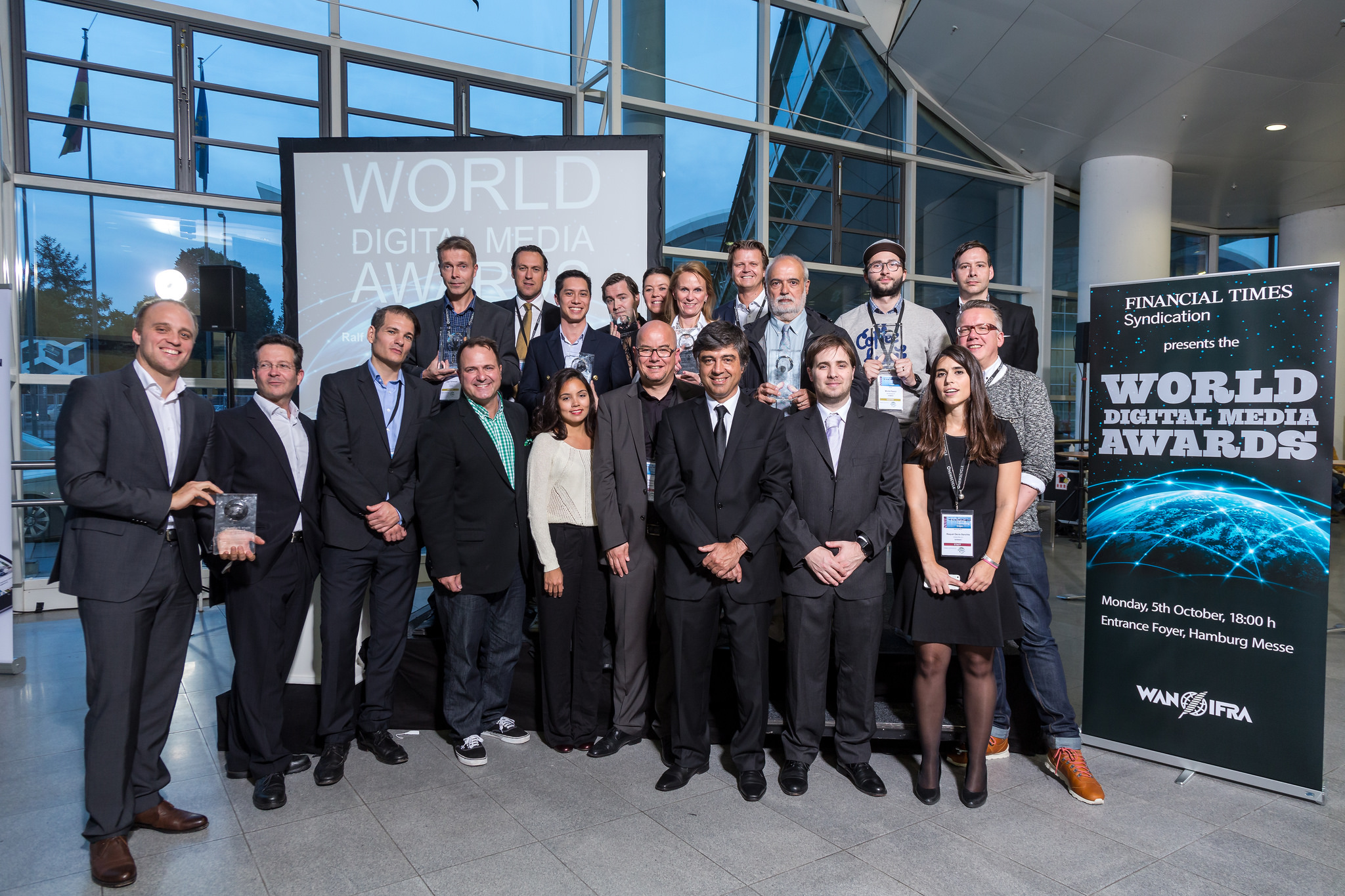 The annual World Digital Media Awards showcases the most innovative media products in the world. The awards are given by WAN-IFRA, or World Association of Newspapers and News Publishers.

Monday, October 5th 2015, the eight category winners of this year´s awards were announced at the World Publisher Expo in Hamburg.

And no less than two of the eight winners were projects partly developed in Schibsted Tech Polska. 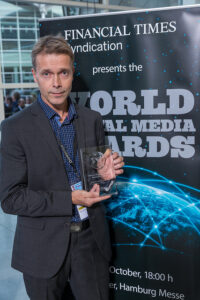 Editorial product manager Even Teimansen in Aftenposten with the “Best in tablet publishin” award. Photo: WAN-IFRA

The jury decided to have two joint winners in this category: Axel Springer from Germany and Aftenposten from Norway.

Aftenposten got the award for its Aftenposten+ app for iPad, which was described as “One of the best newspaper tablet editions: clarity of navigation, excellent combination of short and long content.”

The Aftenposten+ app was partly developed by the Editorial Mobile team in Schibsted Tech Polska.

The same app received the Schibsted Innovation Award in 2014 – and CEO Anette Mellbye in Aftenposten Mobile at that time praised STP for its contribution to the project. 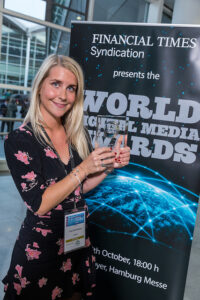 This prize was awarded VG, also a leading media house in Norway and a long-term Schibsted Tech Polska partner.

VG received the prize for its fashion web site Minmote.no.  Also for Minmote.no much of the development work was done in Schibsted Tech Polska.

The jury points out that Minmote.no as a fashion website complete with a range of daily tips and inspiration, introduced e-commerce to allow users to shop directly from an article with a single click as the mood took them.

“They are both among the most innovative media houses in the world, and these prizes show that. We are of course also proud that two of the eight winning projects partly were developed in Schibsted Tech Polska. I believe this demonstrates what our partners say they appreciate the most with STP: The high quality of work. ” 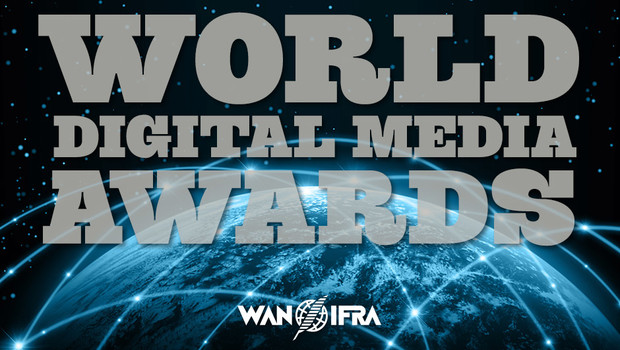