The streaming music service WiMP is the first partner in Schibsted Tech Polska with a product in the Polish market. 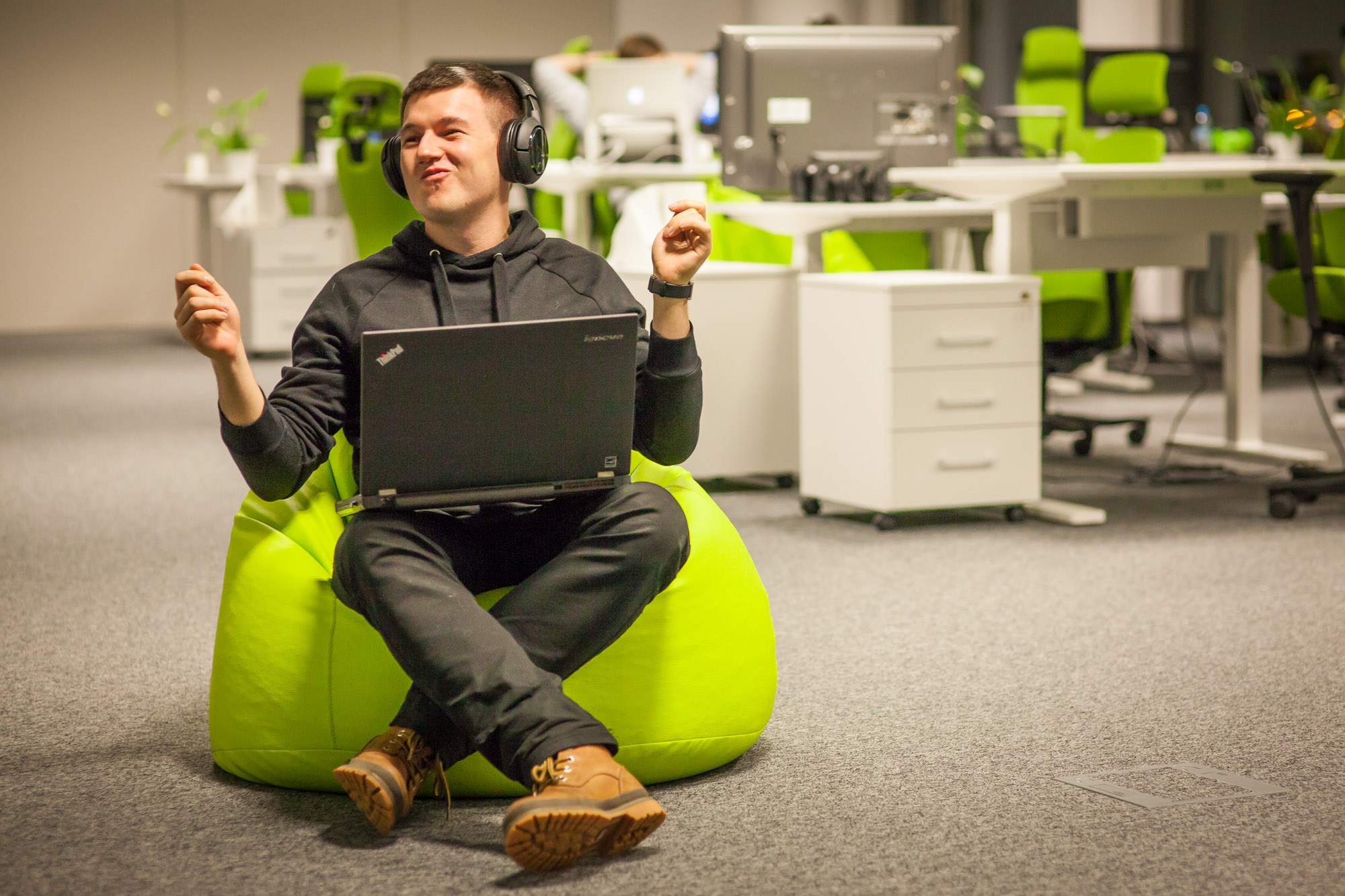 Are you listening to music at work?

For Bartosz Cytrowski (28) – pictured above –  listening to music will more or less be part of his job description when he soon starts as frontend developer in Schibsted Tech Polska in Gdansk. Cytrowski is the first developer hired to work for the music streaming company WiMP.

He will not be alone for long. Schibsted Tech Polska is now actively recruiting for other positions for WiMP. Hopefully a full team is in place in not too long time.

– I cannot wait to start, smiles Cytrowski as he drops by his new employer a couple of weeks before his first day at work.

WiMP currently has 512.000 paying subscribers, according to Kristin Eldnes, Head of Communications and PR.  She says Poland is one of the markets with the highest brand recognition. In Poland WiMP has partnered with the phone operators T-Mobile and Play as well as the cable TV distributor nc+.

Recently WiMP has had great success with the launch of Tidal in USA and the UK. Tidal is a streaming music service with hifi quality – and has already been named “Product of the year” by several American music magazines.

For Schibsted Tech Polska WiMP is the first partner with a product in the Polish market.

– For our developers it is great to work on a product they enjoy using every day, says Tomasz Zarzeczny, site manager in Gdansk.

Wimp has already a solid user base in Poland 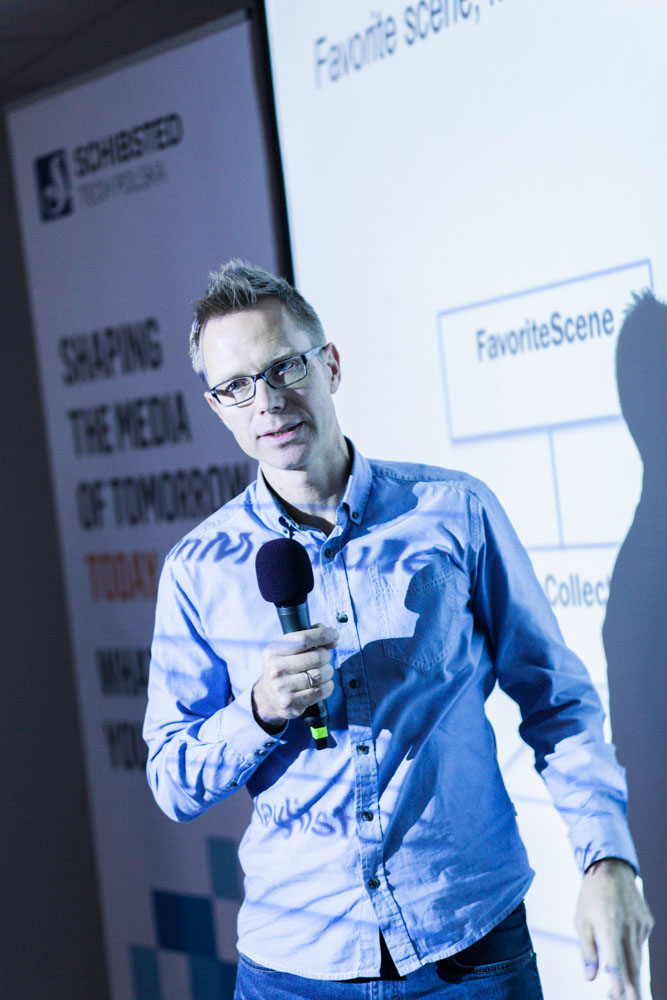 – Why did you choose to work with Schibsted Tech Polska in Gdansk?

– For us the most important is the company culture Schibsted Tech Polska has managed to build. It has impressed us every time we have visited in Poland – and we want to be part of that!

– We see that Schibsted Tech Polska is able to recruit extremely competent people. And not only do they have nice CVs, they are also very engaged and with the right attitudes.

But being a great programmer is not enough.

– It is absolutely essential that the developers are interested in music. It cannot work otherwise, says Pål Berg.

And so is also the first employee, Bartosz Cytrowski.

– I really like music. Late at night often the only sign of life in my apartment is me with my headphones deep into some music, he tells.

He has yet to try WiMP´s service, though, but looks forward to a lot of music listening when he starts in his new position.

– Why did you decide to start working for Schibsted Tech Polska?

– I wanted to work for an international company and hope to develop my English skills. Also I find the culture in Schibsted Tech Polska very positive and the atmosphere in the office is very nice and bright.

The most streamed music in Poland

But what will the programmers listen to? We don´t know. But here are at least the ten most streamed songs in Poland in 2014, according to WiMP Poland: