The hottest takeaways from the WWDC 2017 keynotes! - Schibsted Tech Polska

Join us on June 6th at 2:00 PM and watch our first webinar of the series! Together we will discuss the most important news presented at the first day of WWDC! 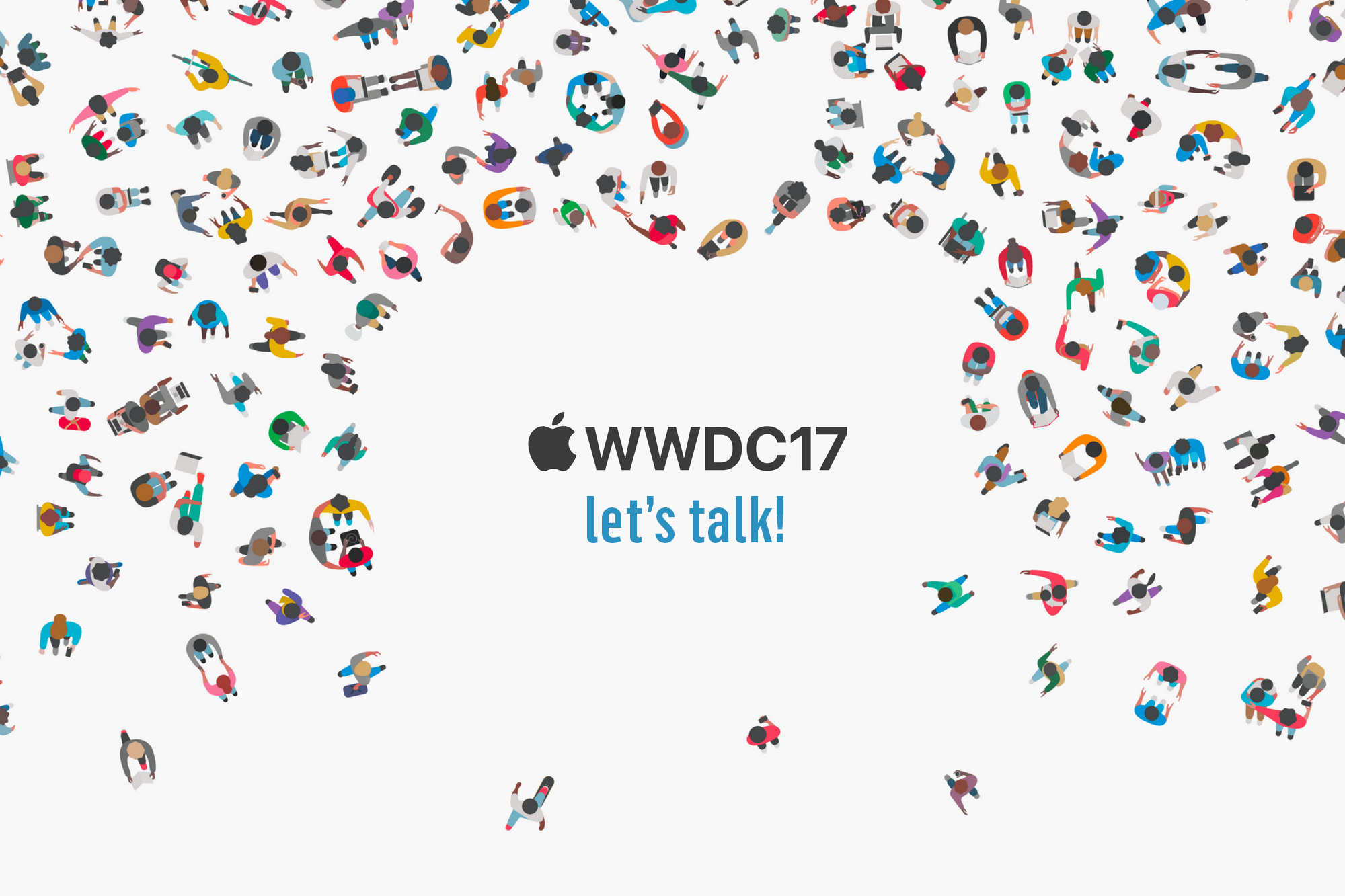 EDIT: Read our blog post to see a replay of the webinar!

Save your spot now and watch a WWDC Webinar!

We would like to kick-off a new series of webinars – Tech Talks – starting with covering the best and the most important stuff from WWDC’s first day – including the keynote and State of The Union summary.

Michał Apanowicz has been working for Schibsted Tech Polska for over 2 years now. He works on products for the Norwegian newspaper VG. He recently organized one of the most successful events in the company – the iOS Jam – an internal meeting for the iOS developers in the Schibsted Media Group.

Michał Kasprzyk joined Schibsted Tech Polska in 2016. He is working on the iOS application for one of the biggest weather service in Sweden – Klart.se.

It’s hard to predict which topics we are going the cover – now it’s Apple’s move to reveal new stuff for iOS developers. We are going to split our webinar into 2 parts:

Apple’s Worldwide Developers Conference is definitely the hottest event of the year for the iOS developers. Did you know that the first edition was held back in Monterey, California? This year’s WWDC returns to San Jose Convention Center, where the event was taking place between 1988 to 2002 until Apple moved it to Moscone West Center.

The keynote will generate the most buzz, but don’t forget about countless seminars and workshop – we will try to cover the best of them in a separate blog post.

What can we expect at WWDC 2017? iOS 11 and MacOS 10.13, for sure. Siri and messaging platforms will probably receive a lot of updates. We might also expect a few hardware upgrades – with new MacBooks and a speaker competitor to Amazon Echo and Google Home.

Will you remind me about the event?

Yes, of course! We will send you an e-mail reminder on June 6th (in the morning) and the other one 10 minutes before the start of the webinar.

Unfortunately, I don’t have time for the webinar 🙁

Don’t worry! The webinar will be recorded and available on our developers blog a day or two after the event, so you can watch it later.