Schibsted employees have a good record of having a variety of different sports-related passions. That trend continues with our volleyball and football teams being the most popular among our employees in Gdańsk and Kraków. 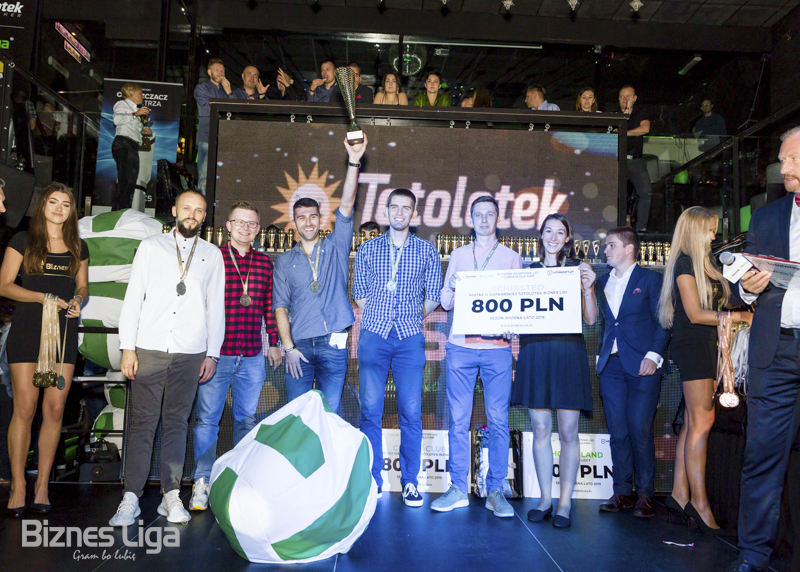 When our employees applied to the Biznes Liga in Kraków, they couldn’t predict what’s coming in the future weeks. In just a few months from being complete newbies, they managed to win a championship of the third league, beating companies like Samsung and Nokia during competition.

Was it hard to gather a team? We asked Patrycja Zaremba, the team captain: 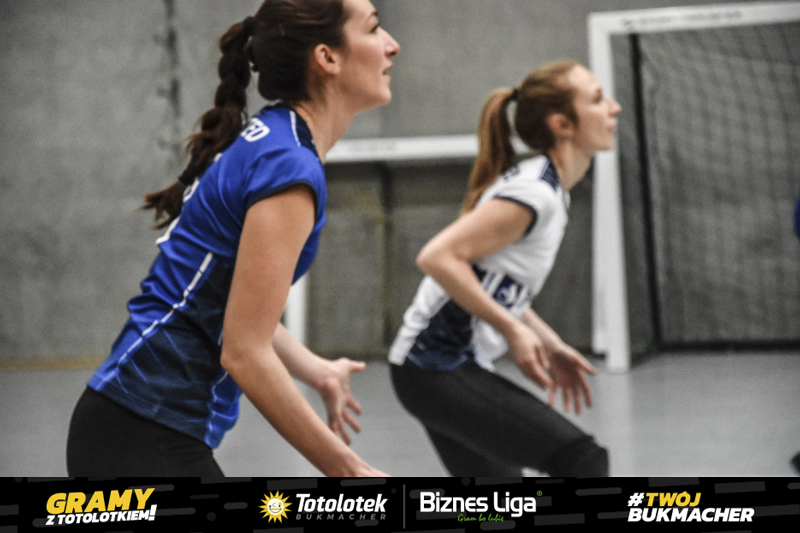 “It was a quick effort, but of course we had to prepare for it. We already knew each other from other volleyball competitions, so when we ended up in Schibsted, it wasn’t long before we decided to set up a team. Then we found even more employees interested in this sport and that allowed us to have a Schibsted representation in the business league.”

After promotion to the second league, the situation in the current season is no different with an impressive result of 6 wins and occupying the second place in the table. What is the secret behind those results?

“Our secrets are the long physical preparations and deep analysis of our opponents’ tactics… But seriously, the key is fantastic people, full commitment, perfect atmosphere and all the support from Schibsted we get.” 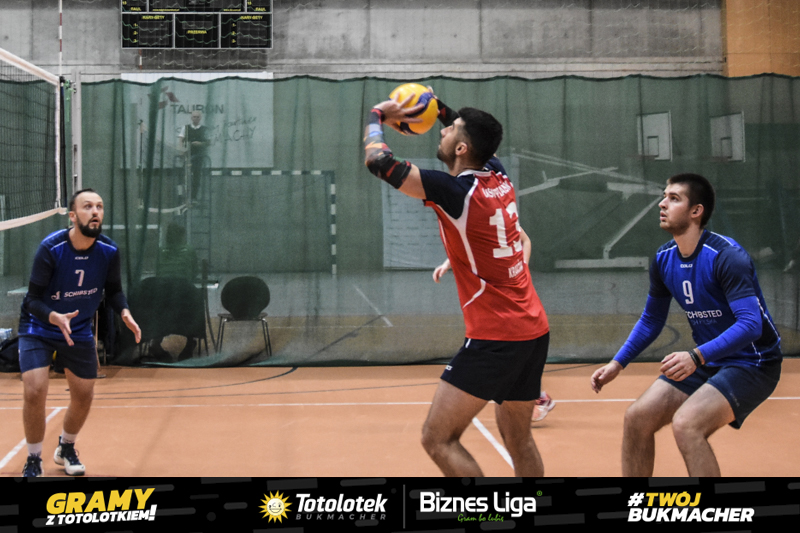 Apart from the unexpectedly promising results, the biggest win for the team was the good chemistry that popped up during afternoons and evenings spent together on training and matches.
“The results are not the most important – it’s the time we spend together that makes us joyful and entertained”.

As always with this kind of activities, people can develop a set of new skills that are useful in everyday’s situations.
“We had to learn how to quickly achieve consensus – especially during unexpected events, for example when we have to face players availability problem. But now we have a plan to deal with this kind of situations.” 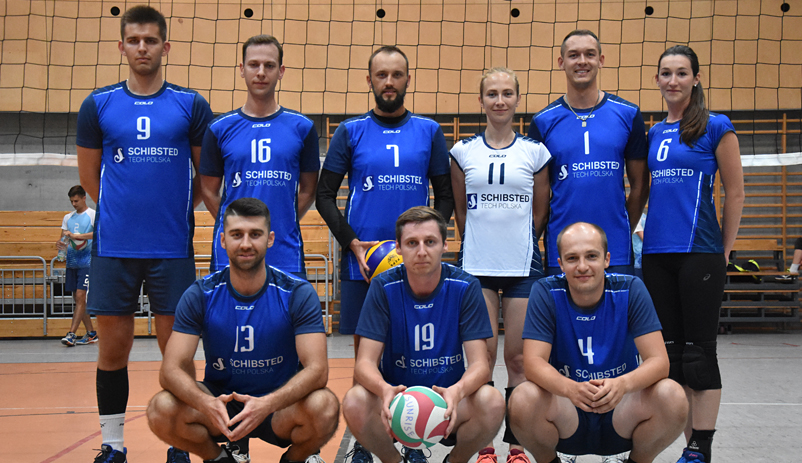 We are now planning to refresh the brand kits for the team that will most likely give us a lot of joy in this and upcoming seasons. And most importantly, that they keep the positive spirit and great atmosphere.

The situation is no different for the football enthusiasts working our Gdańsk office. In the beginning, it was just the initiative of around 10 people playing each Wednesday in their free time. But when our office landlord reached out to ask if we would like to join the official league, the s concerns regarding finding enough players came to our minds. 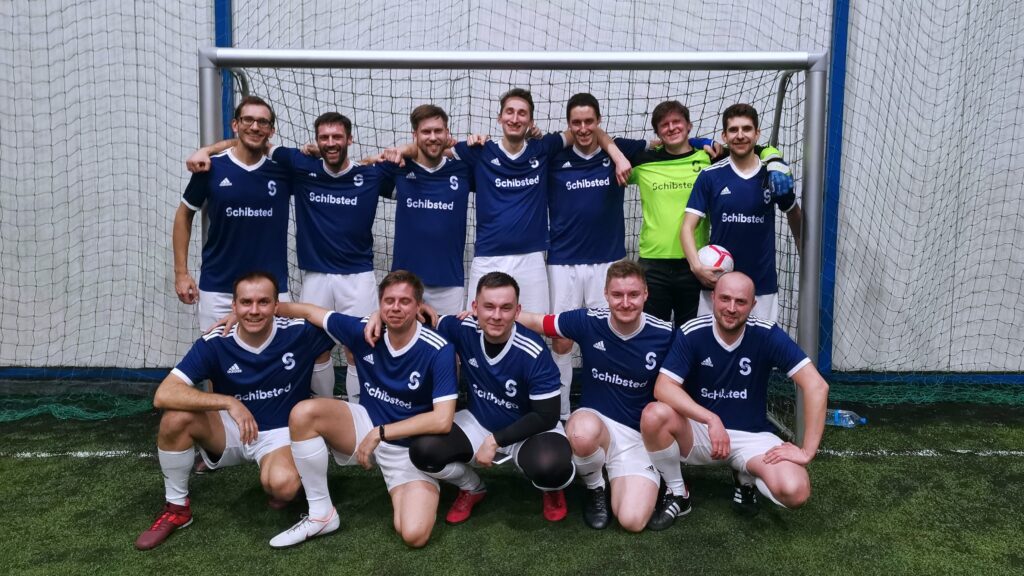 Has that been successful? At this point, you can probably guess for yourself, but read what Kuba, the team captain says about it:

“I was extremely surprised by how it turned out. To be honest, I was not entirely sold on the idea of having enough people to form a team. But it turned out that the limit of 20 players was actually hurting us because we could easily find more. On average there are 12 people showing up on every match, that gives us a huge room for substitutions when there are only 5 players on the pitch at the same time.”

Just like with the volleyball, spending free time with people that are often sitting on the other side of the office and work on completely different project, bring them much closer:

“By playing together in our football team, I’ve built relationships with people that I haven’t been talking to throughout an entire year before.”. 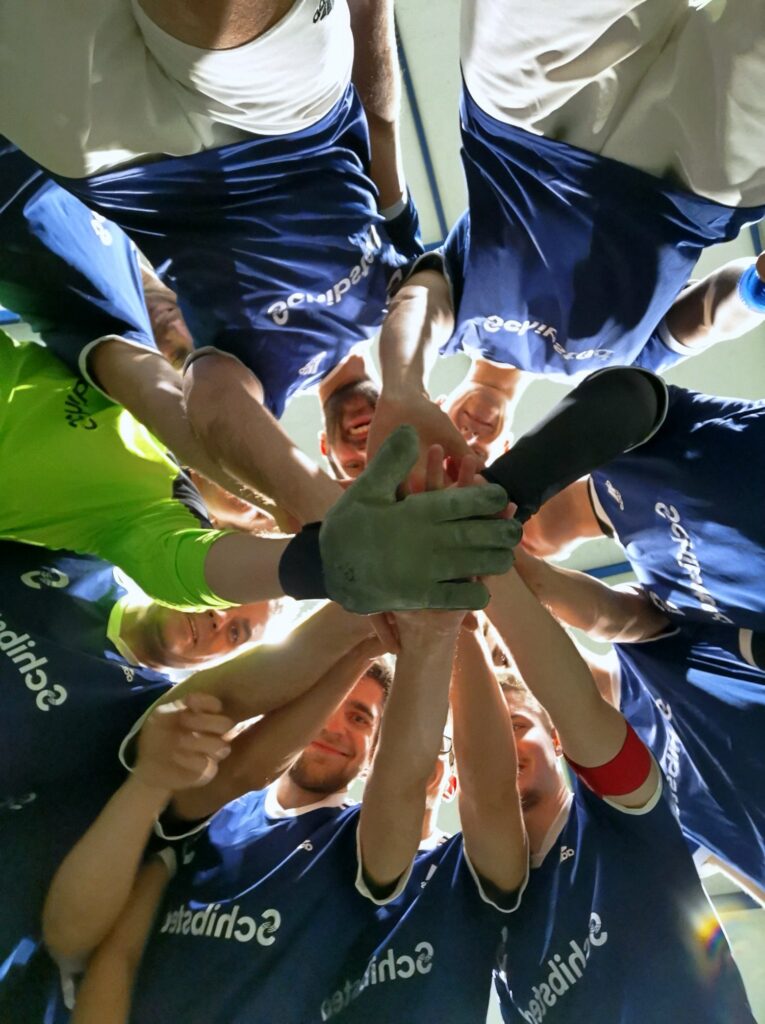 Interesting fact: our captain is the youngest player across the 20-players team. Is that a huge challenge?

“In fact, being captain is quite a demanding role, I have to give a lot from myself to make sure that people that are older than me acknowledge that I have something important to say. But this challenge has a positive impact on my soft skills and allowed me to learn something new in a very interesting way.”

The team faced a steep learning curve with the first season spent mostly on learning tactics and learning how to perform together. But with only a few matches left this season, the question whether the team spirit is high and will move on to the next season remains rather easy to be answered. 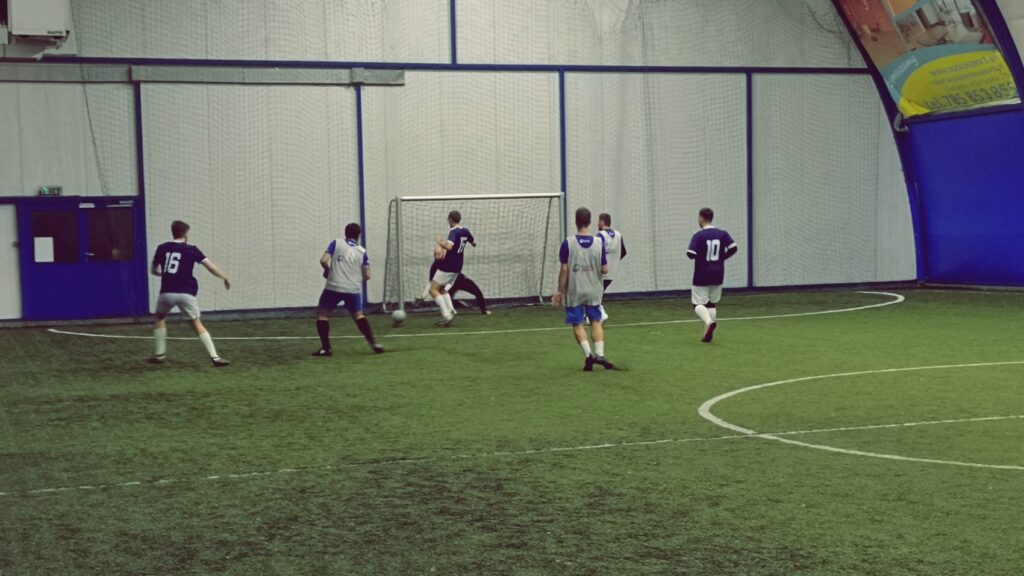 The company approach for the initiatives also positively impacts team spirit. We cover the costs of hiring a pitch for training and support our employees in preparing branded shirts. But even more important is the recognition within the company that has been on the rise during recent weeks. Other colleagues not only keep fingers but even come to matches to support our teams.

We also get that not everyone has to a team sports enthusiast, that’s why we also support individual activities in our Sportify program. Passions of our ambassadors vary from paragliding, triathlon, half-marathons to even competing in rallies.