A new mobile app developed in Schibsted Tech Polska will let commuters in the Norwegian city Stavanger alert each other live about traffic jams. 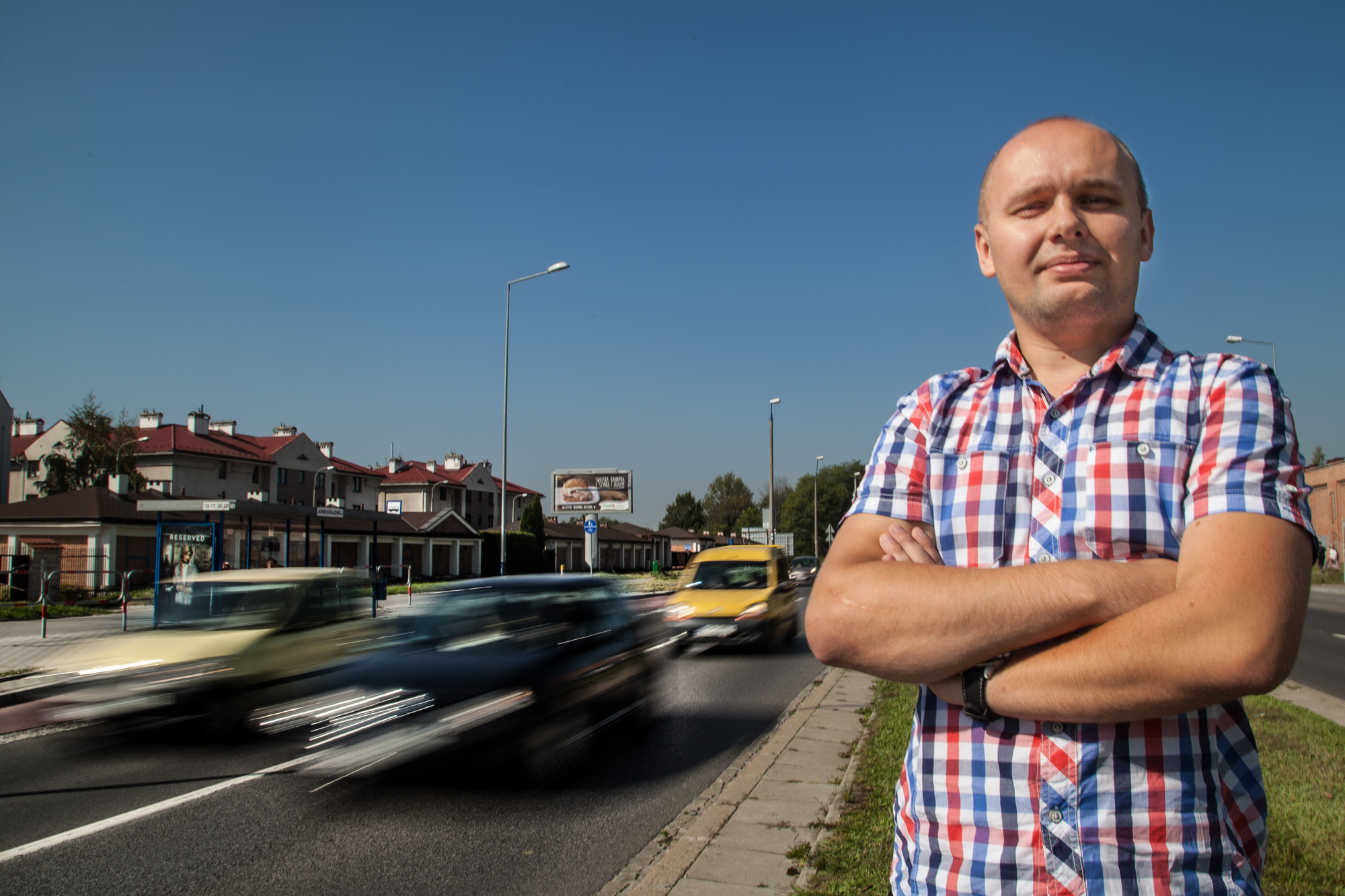 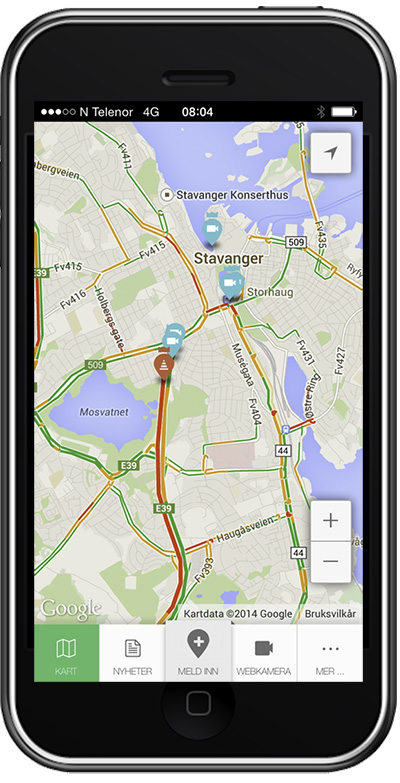 As in many cities traffic can be a nightmare in rush hours in Stavanger, Norway´s “oil capital”. Traffic jams are frequent and commuters also experience problems when using public transportation such as trains, buses and boats.

Soon Stavanger Aftenblad, the leading media house in the region, is launching a mobile app designed to make it easier for commuters to know where the traffic jams are.

The app gives users a live view of the traffic on the roads leading in to Stavanger and lets them alert each other about incidents in the traffic. Users can also check images from 29 web cameras in the Stavanger region.

The app has been developed by Stavanger Aftenblad´s team in Schibsted Tech Polska in Krakow.

– I just wish there had been such an app also for Krakow! Maybe we should make a version?, asks team leader Michał Płachta (in the photo), who like many others commute to work daily by car.

Video presentation about the traffic app

During a recent “super demo” in Schibsted Tech Polska Michał Płachta presented the project and how the app has been developed for his colleagues.

Here is a short video of his presentation – with more details about how the app was developed:

The traffic app is built with HTML5 using the open source Phonegap framework.

– We have used Angular.js for the frontend and Symfony on Heroku for the backend, explains Michał Płachta.

– One important aspect of the project was that we could focus on quality throughout the process. In Schibsted Tech Polska the quality of the code and the application is always very important. My impression is that not all Polish companies focus as much on that, he says.

The first workshop about the project was held in June – and development started one month later. In August the whole development team visited Stavanger to experience the traffic problems first-hand.

– And the traffic in Stavanger is even worse than in Krakow!, comments Michał Płachta with a smile.

The team has used Scrum as development methodology – and has completed six sprints in the process. Every day they have video stand-up together with the product owner in Stavanger Aftenblad, Jim Refsnes.

– The best team there is

– I am sure it must be the best team there is in Schibsted Tech Polska – with a very good team leader, smiles product owner Jim Refsnes.

He says he is very satisfied with the process and work – and thinks part of what makes it a great team is that three of the developers have worked together before in another company and thus know each other well.