Written by Robert Fijalkowski
Published May 5, 2015

We all know the idea of Tinder: you like somebody, the photo goes to the right. You don’t? Slide the image to the left. But what would happen if we could do the same with news? 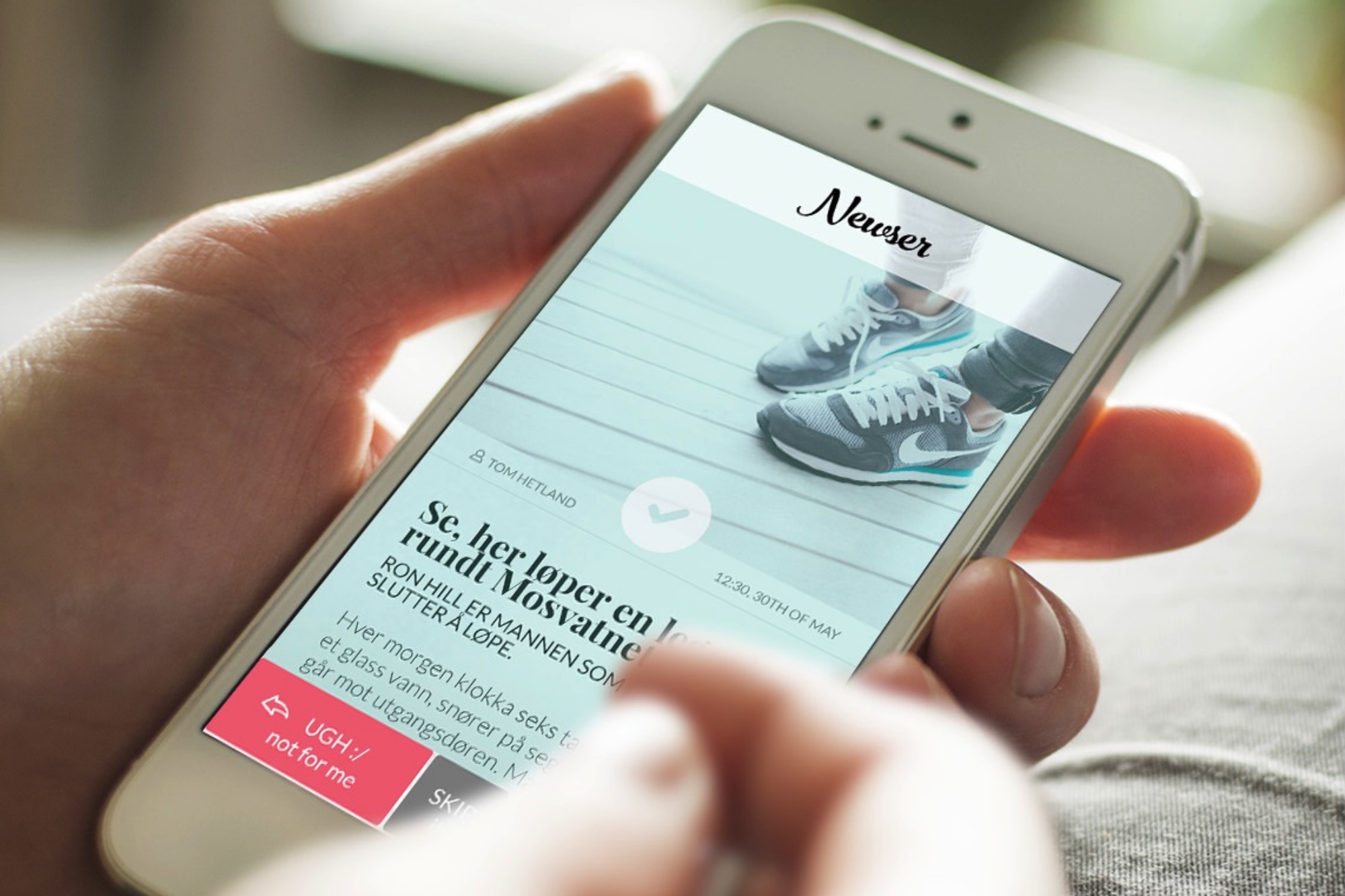 Four programmers and one UX designer from Schibsted Tech Polska decided to check this idea with news. During the Stavanger Hackathon 2015 they designed a Tinder-like application for news. And “Newser”, as the application was called, won the 2nd place.

Stavanger Hackathon 2015 was organized by Stavanger Aftenblad, the leading media house in the Norwegian city Stavanger, and Mess & Order, a meeting place for entrepreneurs in the city.

One of the main goals of the Hackathon was to stimulate media innovation. To achieve this  Stavanger Aftenblad opened its API to all participants, so that they could build on Aftenbladet´s existing content. There were no limits. The only requirement was that the end product had to be a demo of a web or mobile service that worked live.

For 48 hours 20-30 programmers from Stavanger and Krakow worked with very little sleep to create the best application. 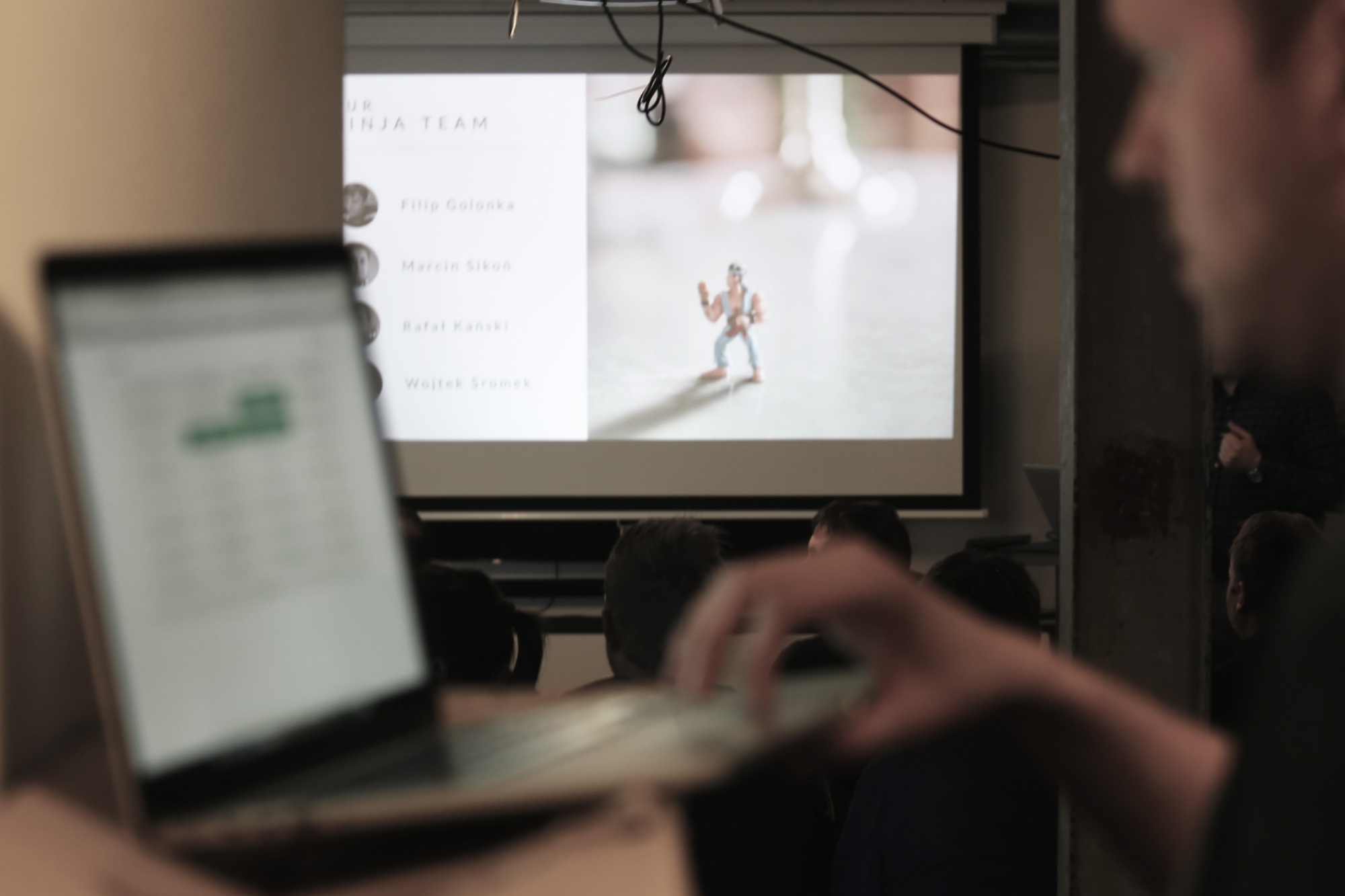 The Stavanger Aftenblad team from Krakow created a Tinder-like app for news.  It shows only one piece of the news at the time, a big photo, an interesting title and a body of the news right at the readers’ fingertips.

– Our team entered Stavanger Hackathon with a fixed idea, says Wojciech Sromek, one of the participants from Krakow.

– We wanted to create an app that would allow people to access news in a non-trivial way. One that would make reading news fun.

If the topic appearing on the screen is found uninteresting, the reader might swipe left and get another one. If the article is swiped right it means that it holds the attention and the reader wants to read more about the subject. This way the editorial team gets instant feedback about their work.

Over time the data can be used to develop an even better user experience for the readers.

Here is a presentation of the app

Written by Robert Fijalkowski
Published May 5, 2015