After eight intense weeks of coding, the summer interns from Schibsted Tech Polska finally got to present their work for colleagues in Scandinavia. 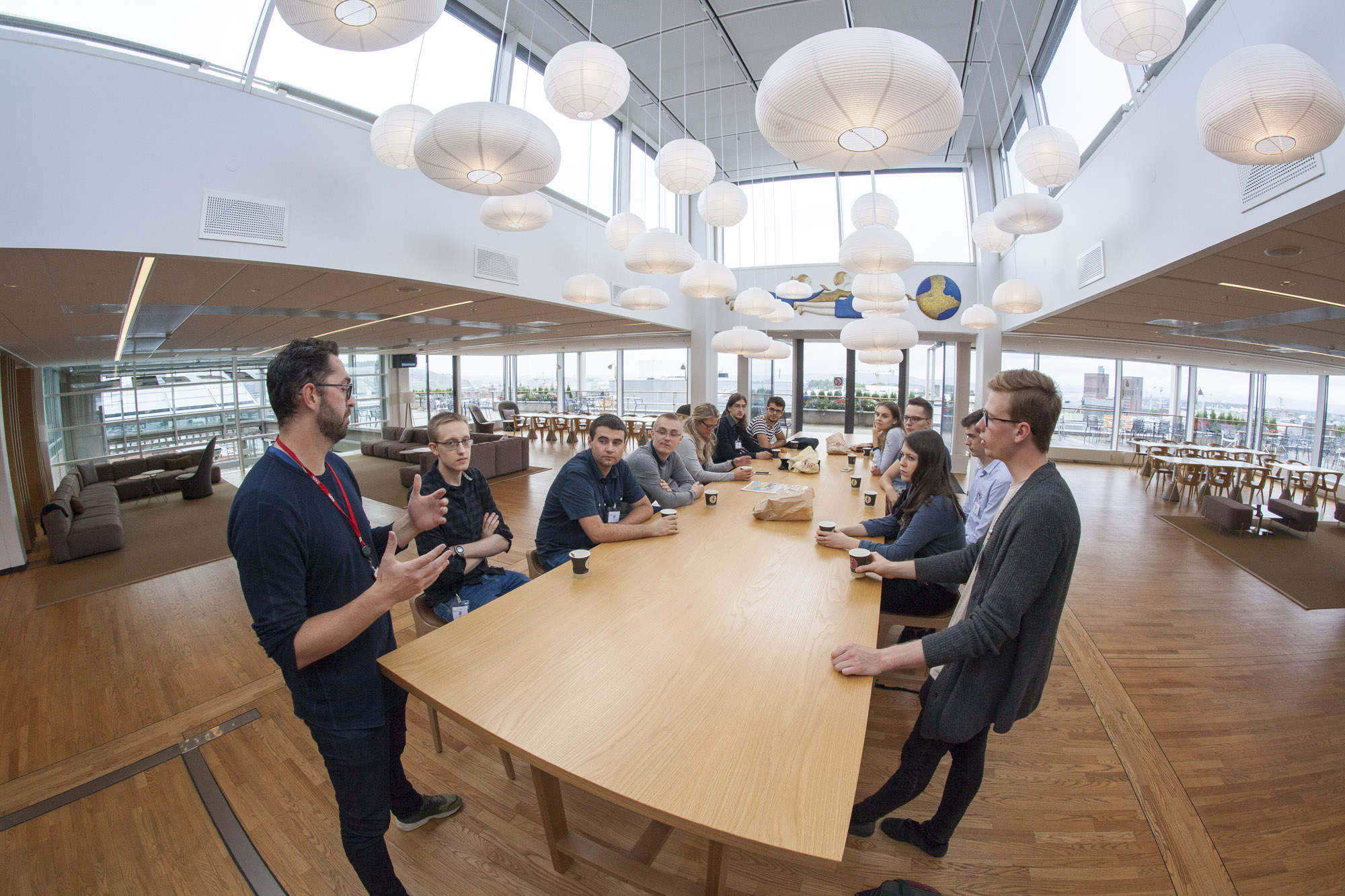 When the summer interns at Schibsted Tech Polska are asked to sum up their experience, two benefits are always talked about with great enthusiasm:

This week 11 of the summer interns presented their projects to about 30 colleagues in Oslo, Norway. Another two of the interns went to Stockholm, Sweden. 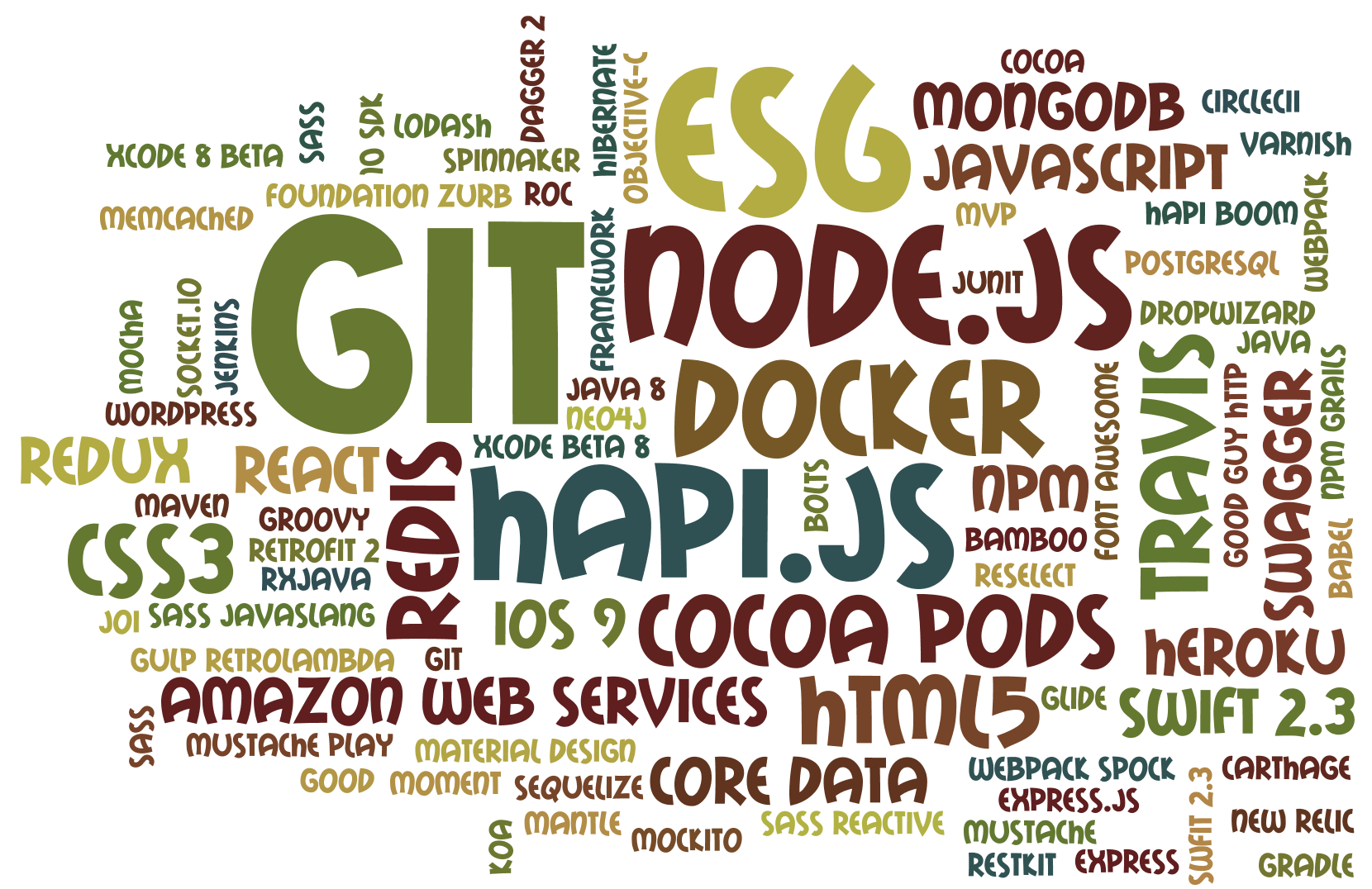 Here are the projects

So what projects did the 13 summer interns work on this summer? Here is a quick overview!

Four of the summer interns worked as mobile developers for the leading Norwegian media house VG.  Their task? To develop a new version of the weather app for Pent.no.

One intern was assigned UX tasks for Schibsted Products and Technology´s Identity team. This team works on a global login solution that is already used by several million people.

Another intern worked for the circulation department of four Norwegian subscription newspapers. His task was to develop a brand new iOS application allowing users to have their friends help them make choices.

One student was assigned to a team that is developing a sophisticated ad booking system for Schibsted companies.

Two of the interns worked closely with the leading Swedish media house Aftonbladet. One was Android developer for the weather app Klart.se while the other did iOS development for Viktklubb, a service to help people lose weight.

Here is the experience of one summer intern 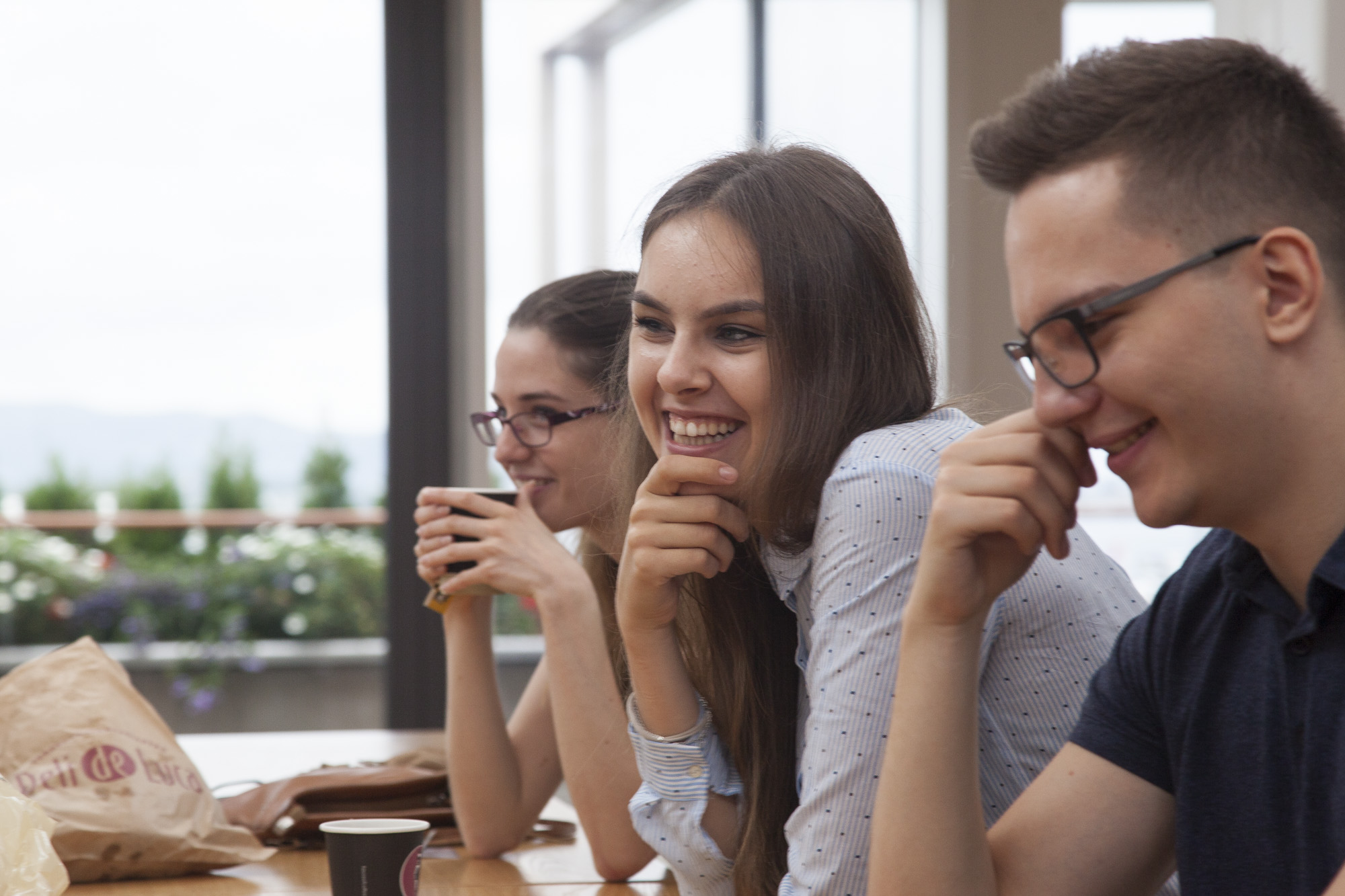 The Oslo trip in pictures

The interns were in Oslo from Sunday to Tuesday – and had time both for sightseeing and introduction to several of Schibsted´s companies. 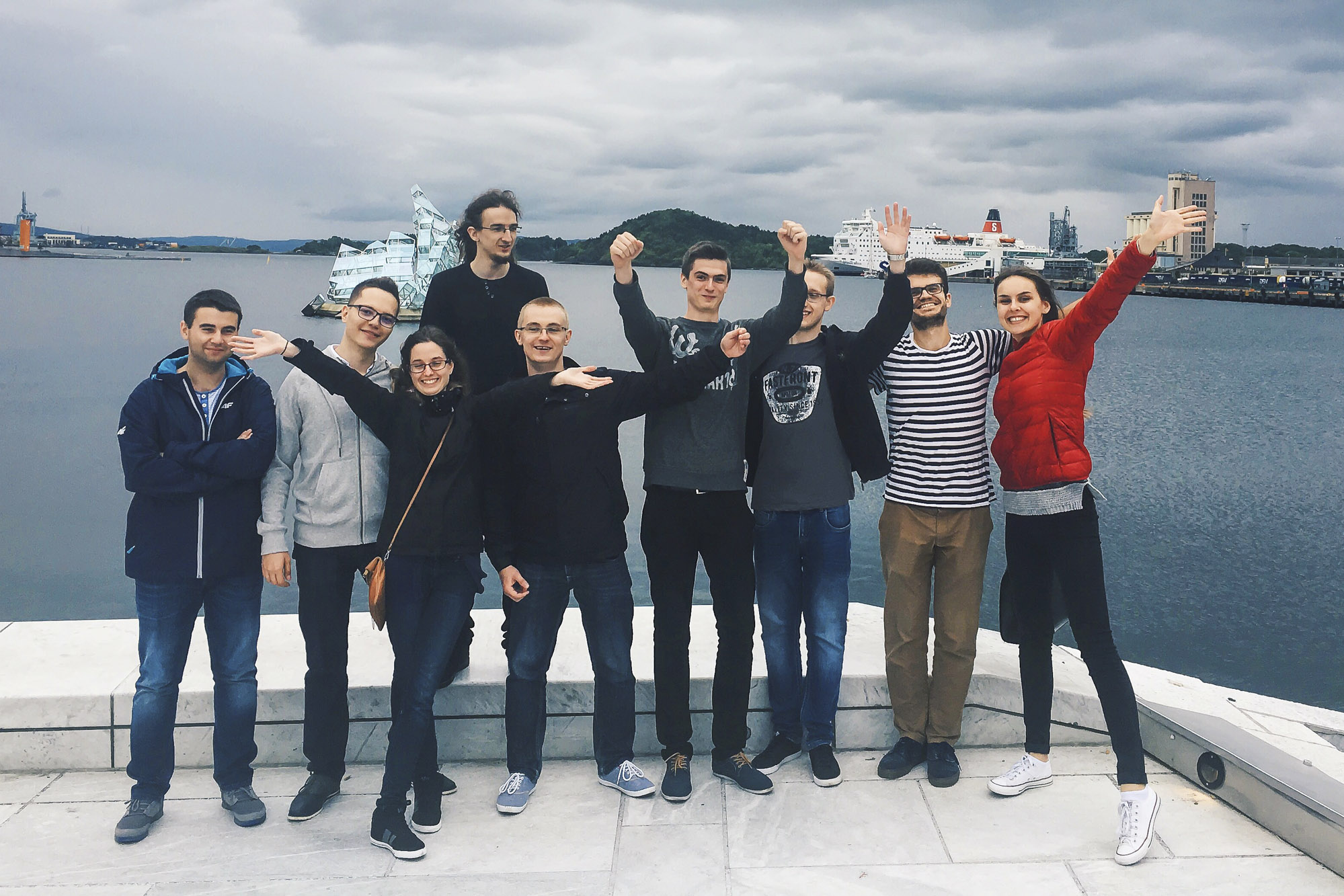 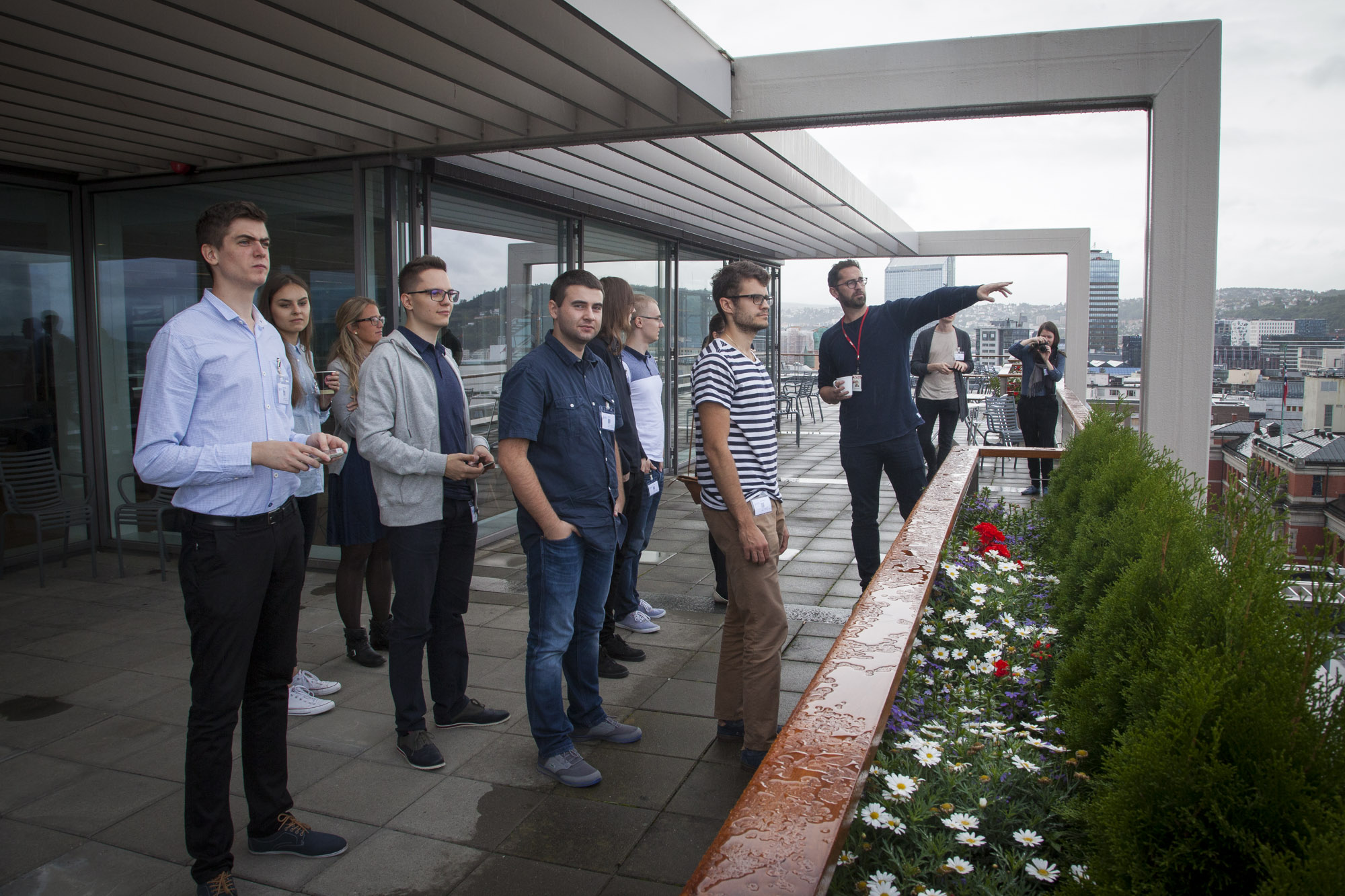 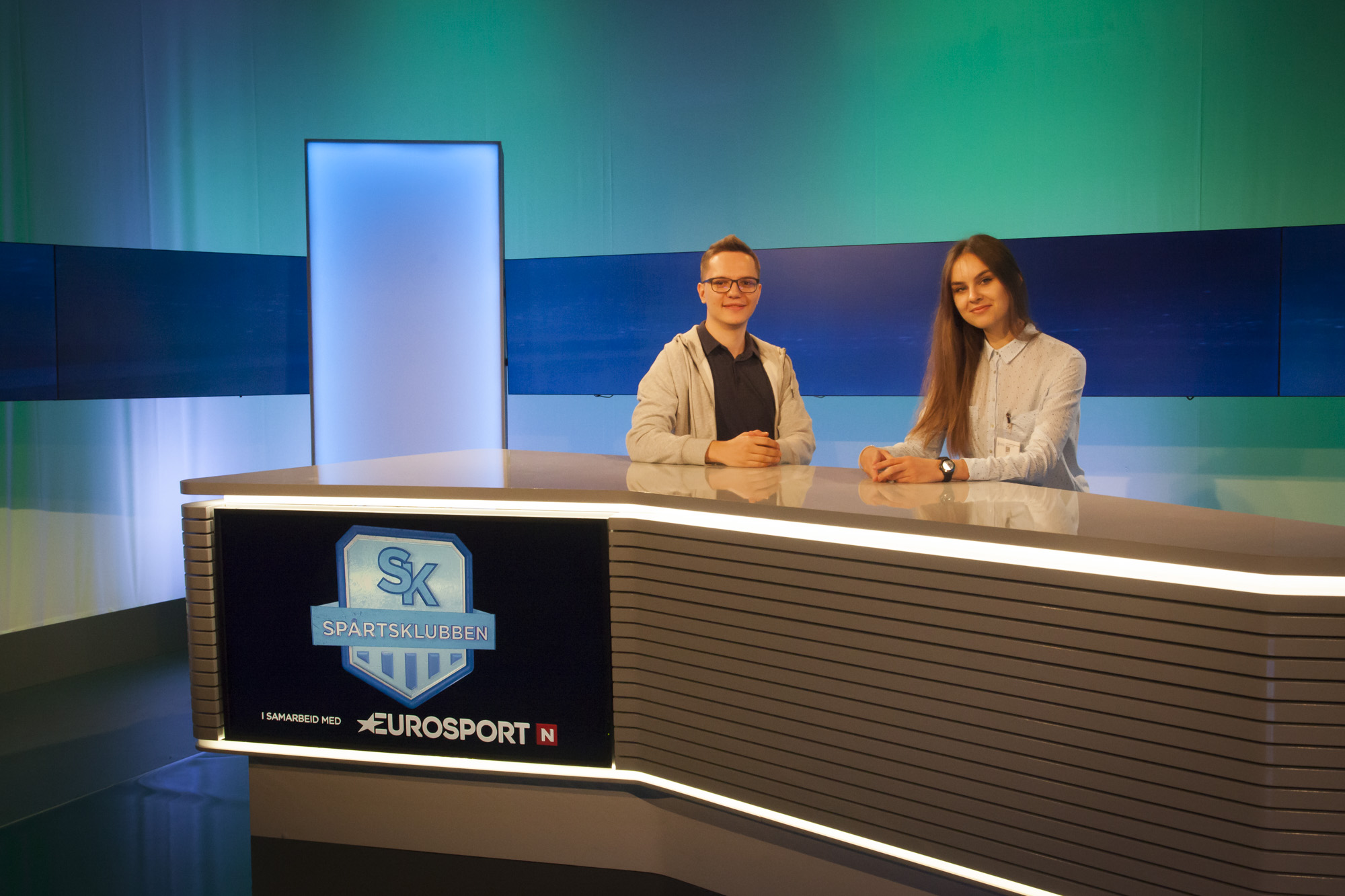 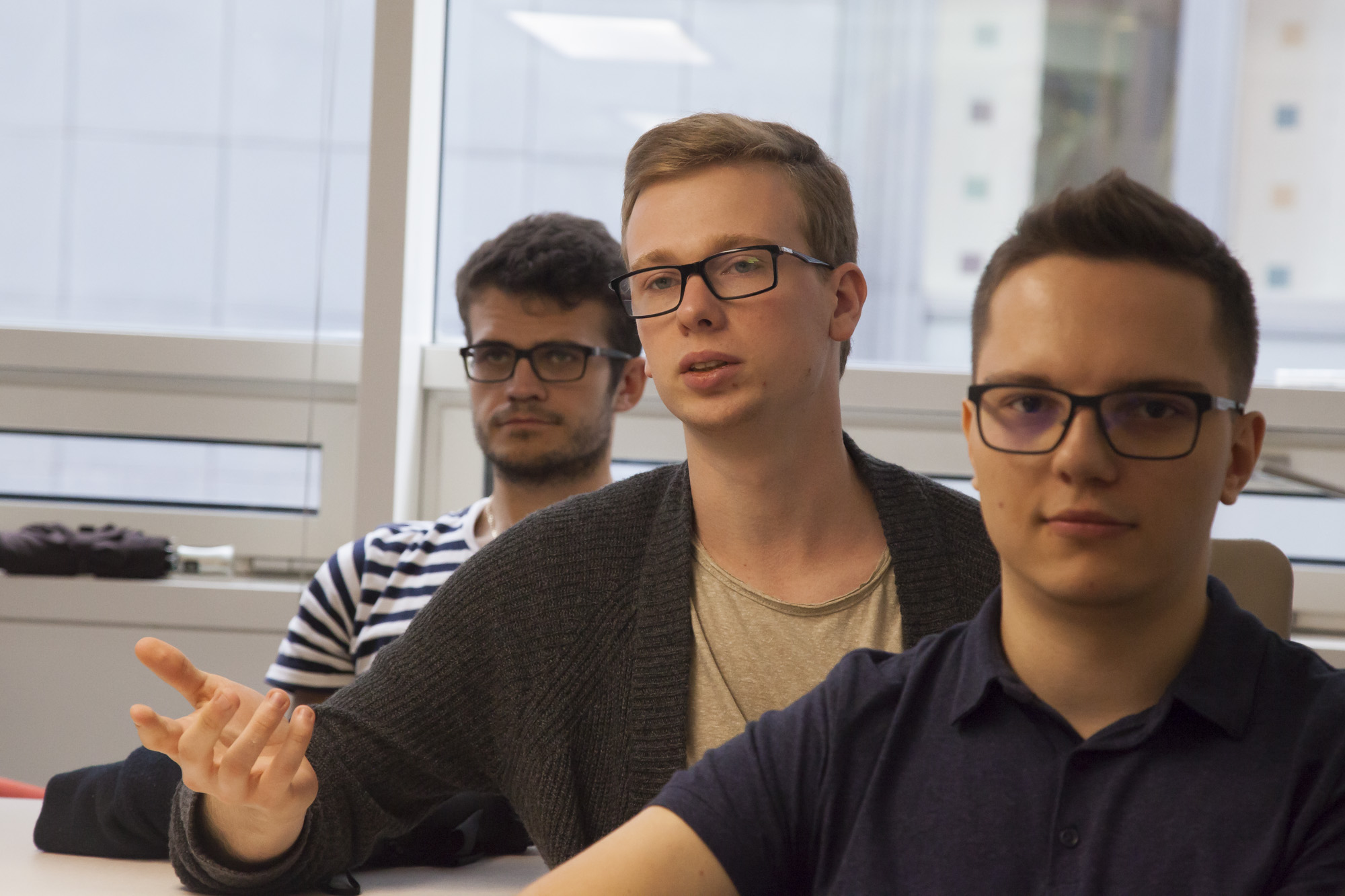 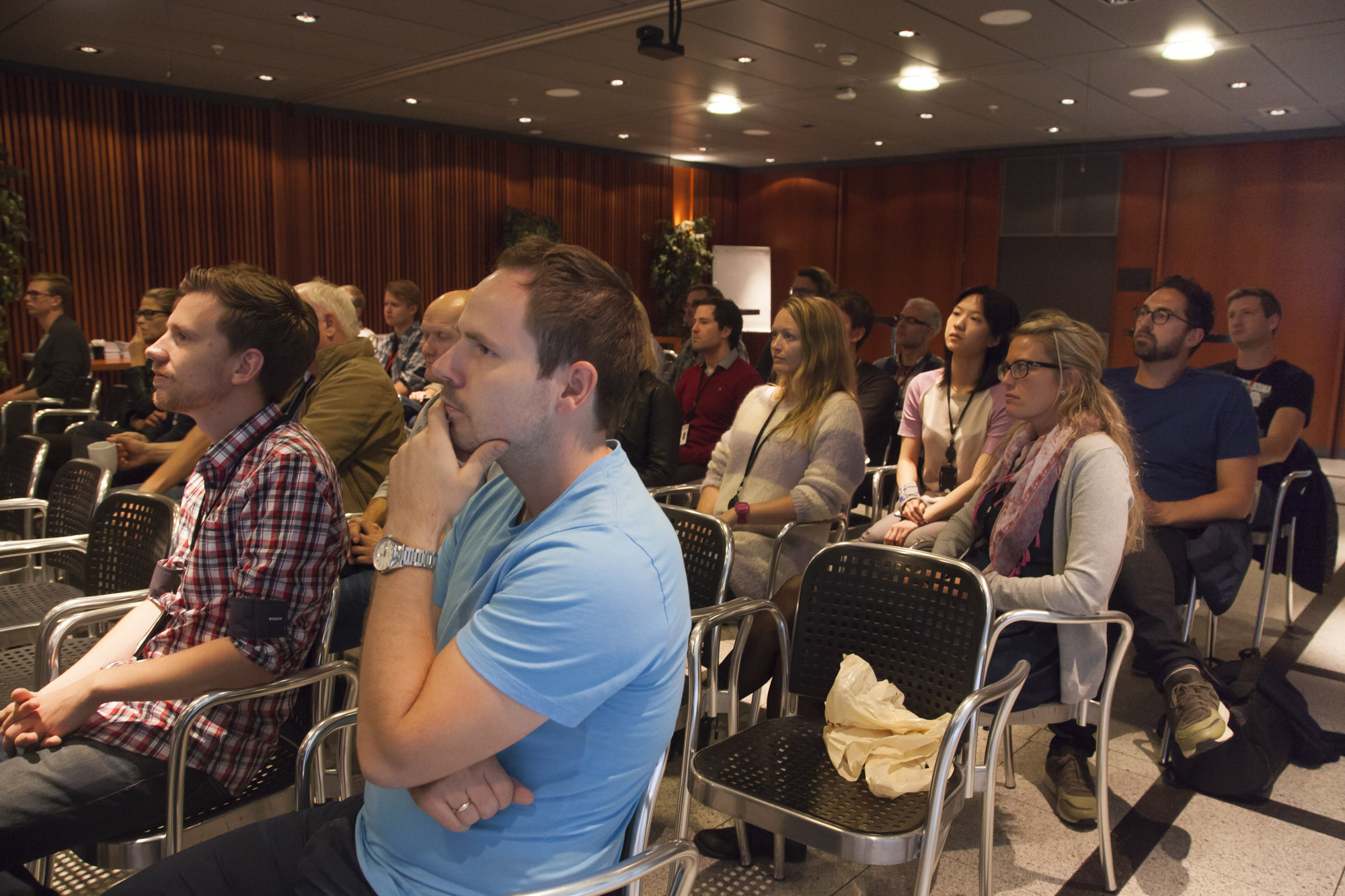 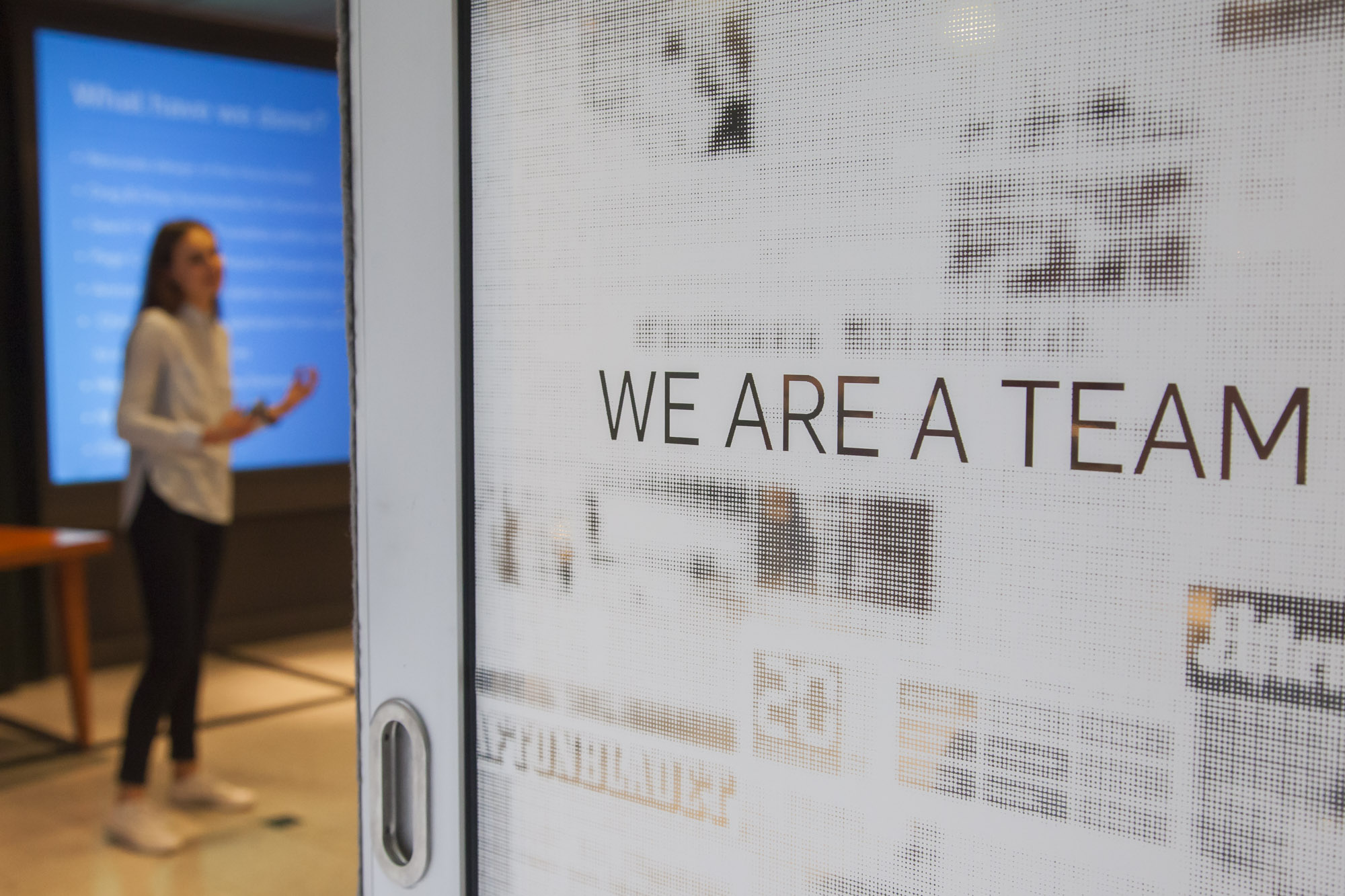 Better keep the team spirit up! 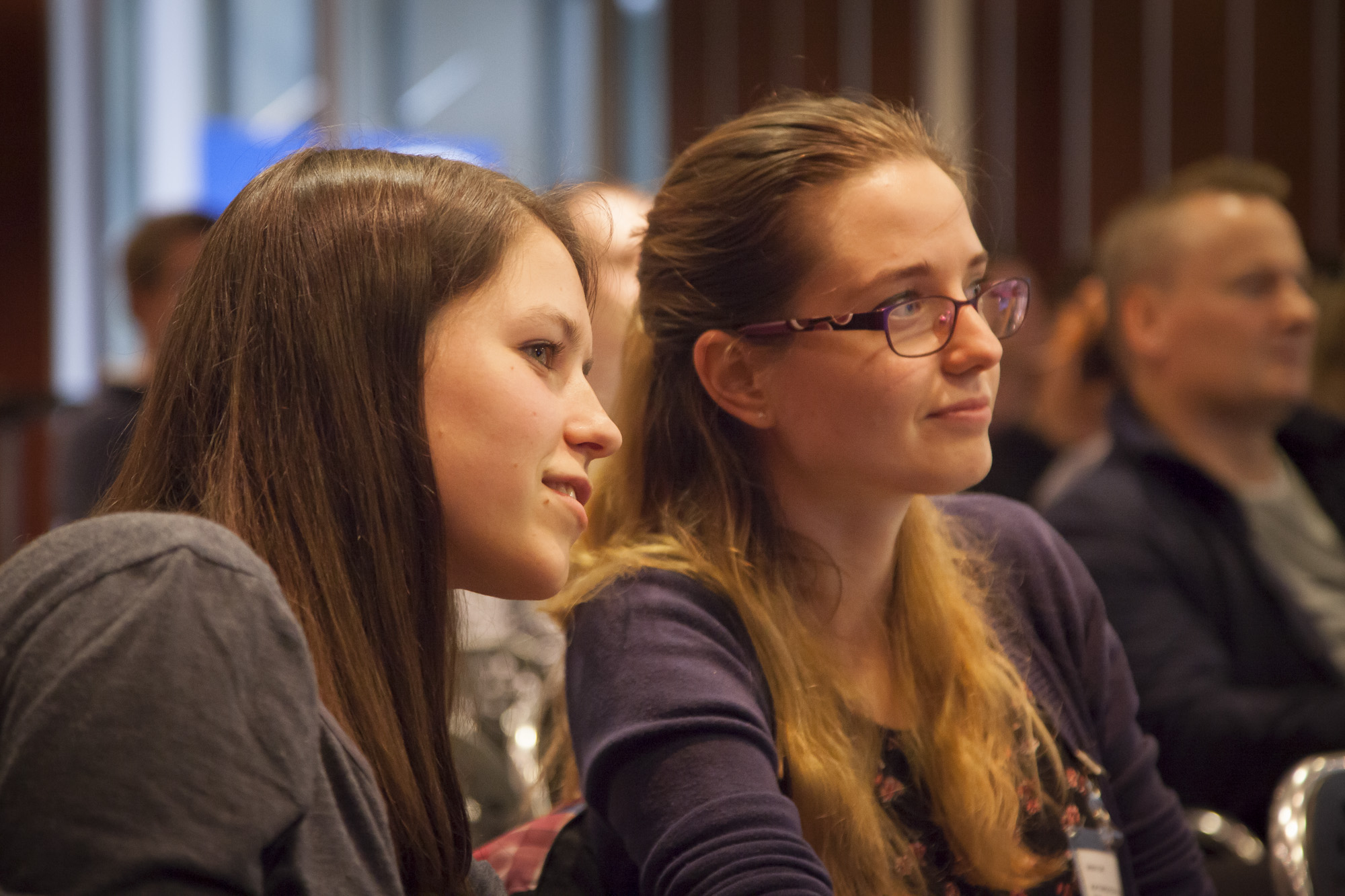 Following with interest the presentations of the other students 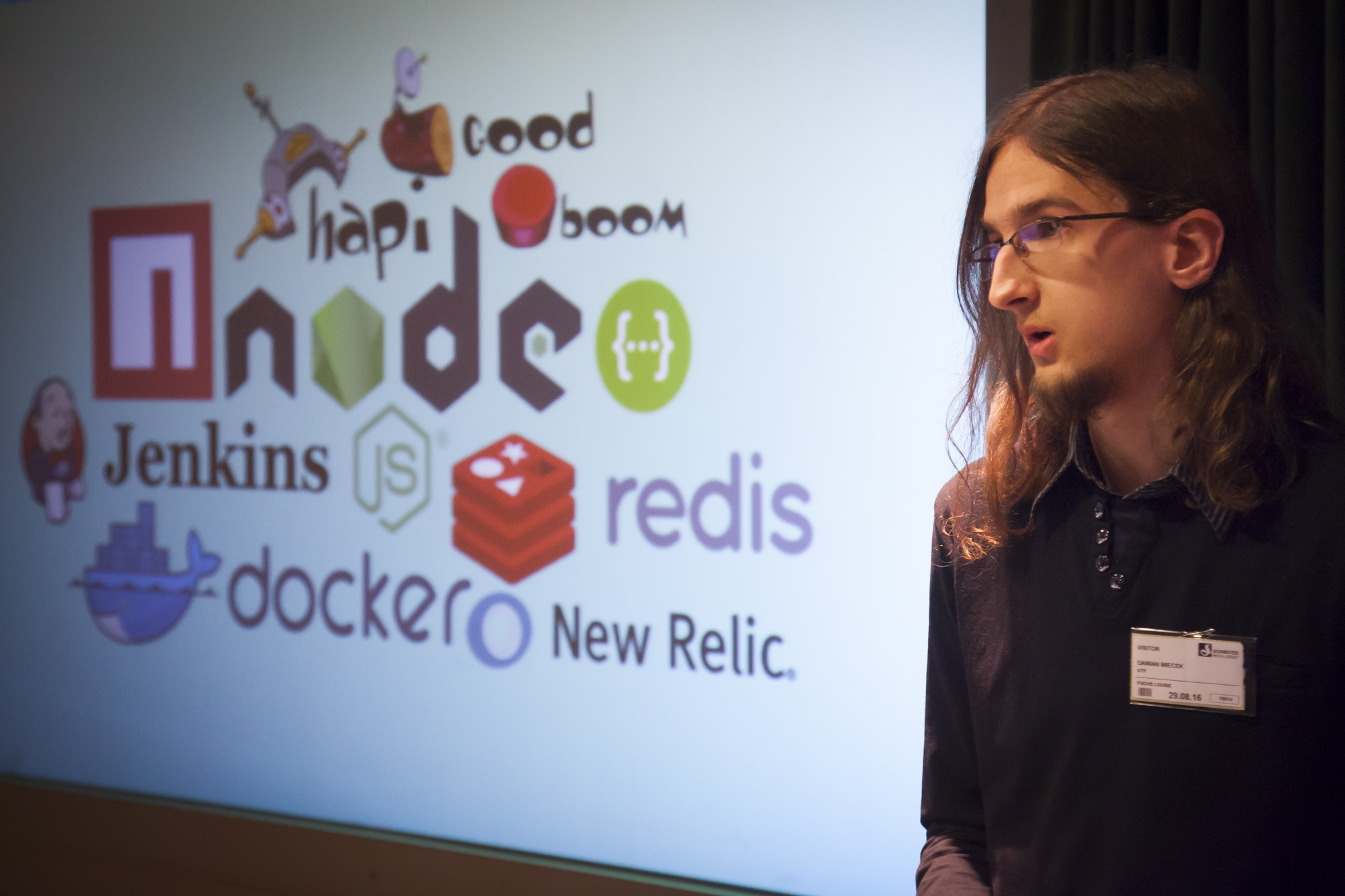 So many technologies used in one short summer! 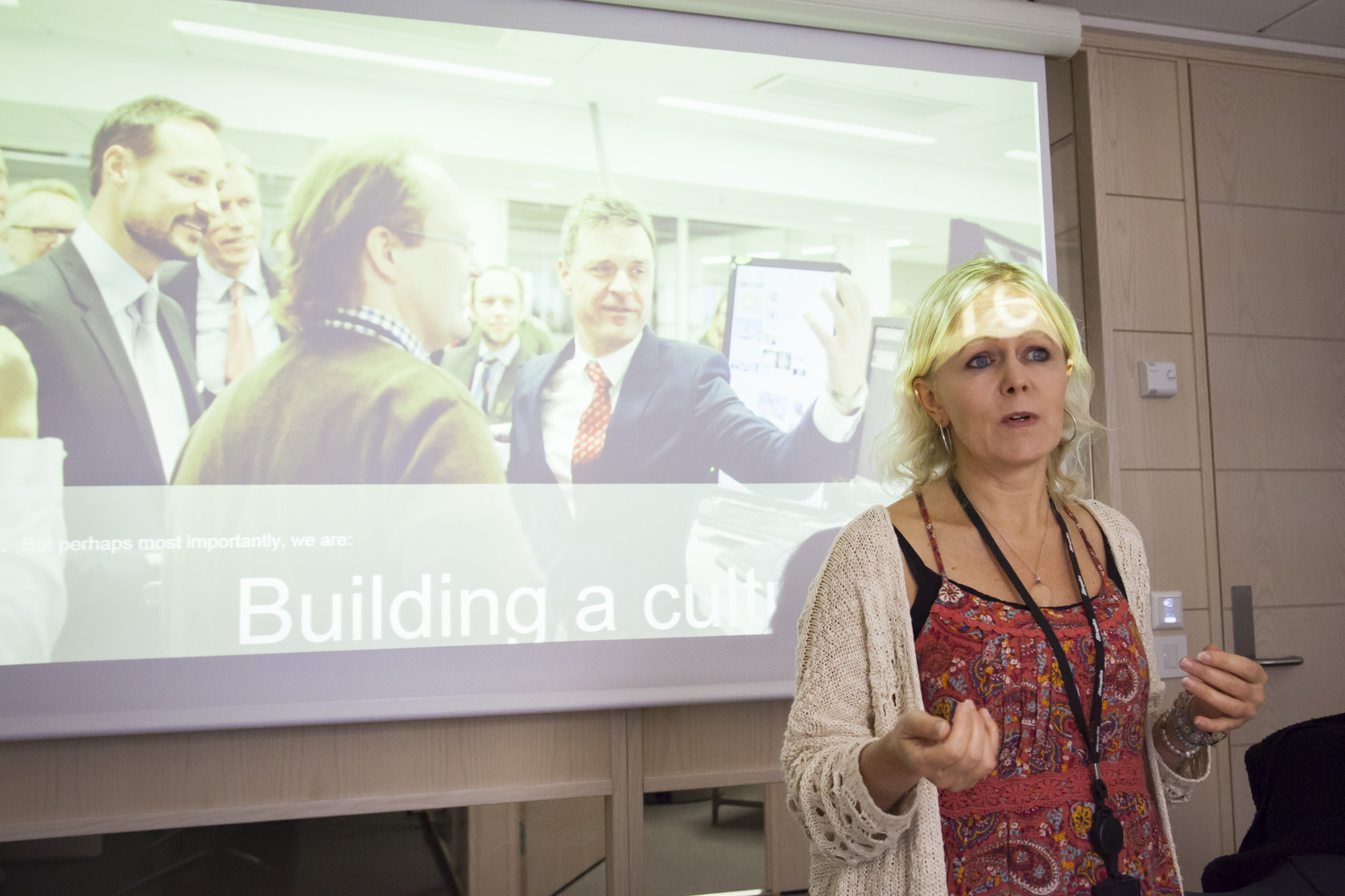 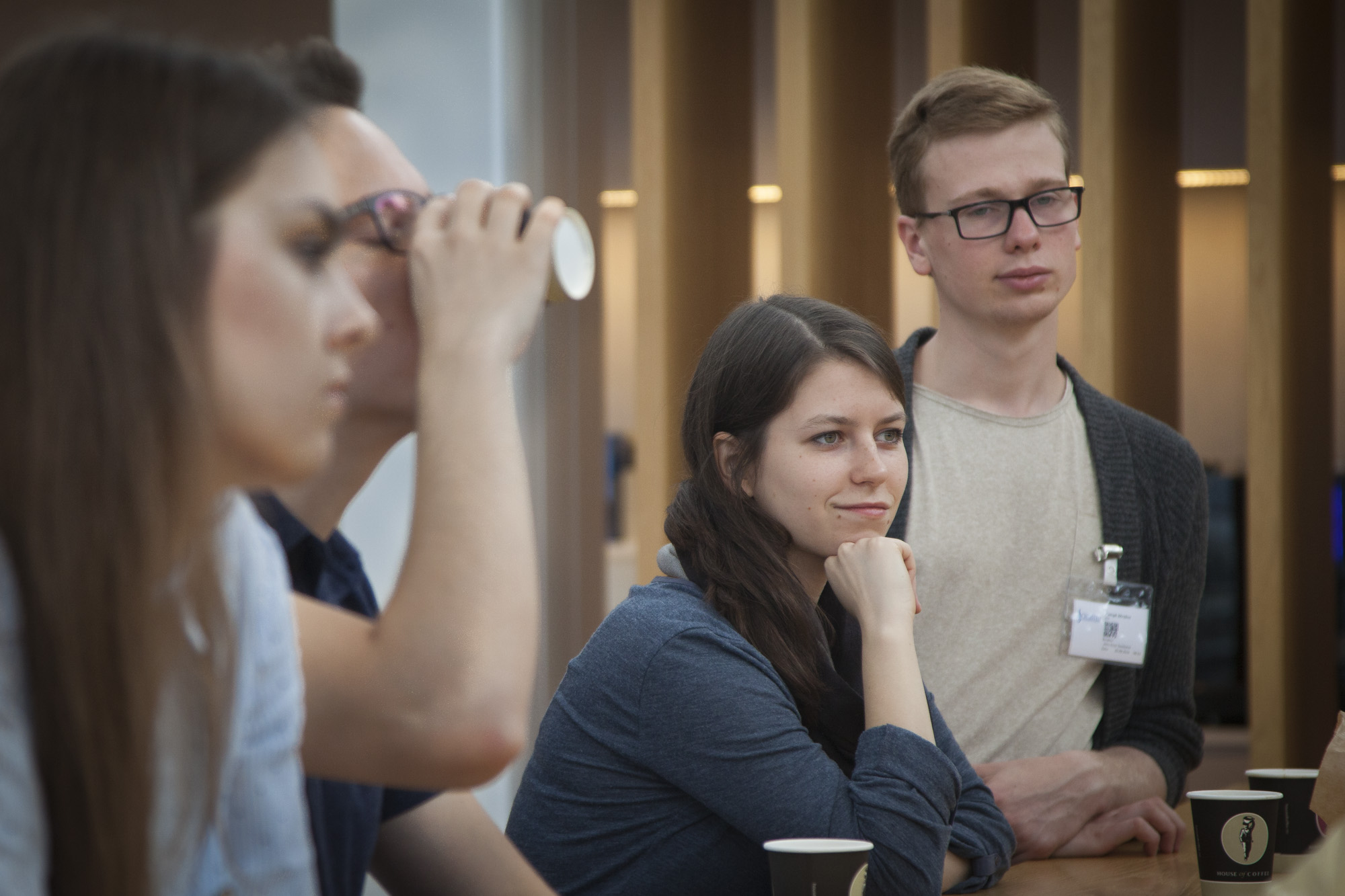 Learning about the media industry in Norway 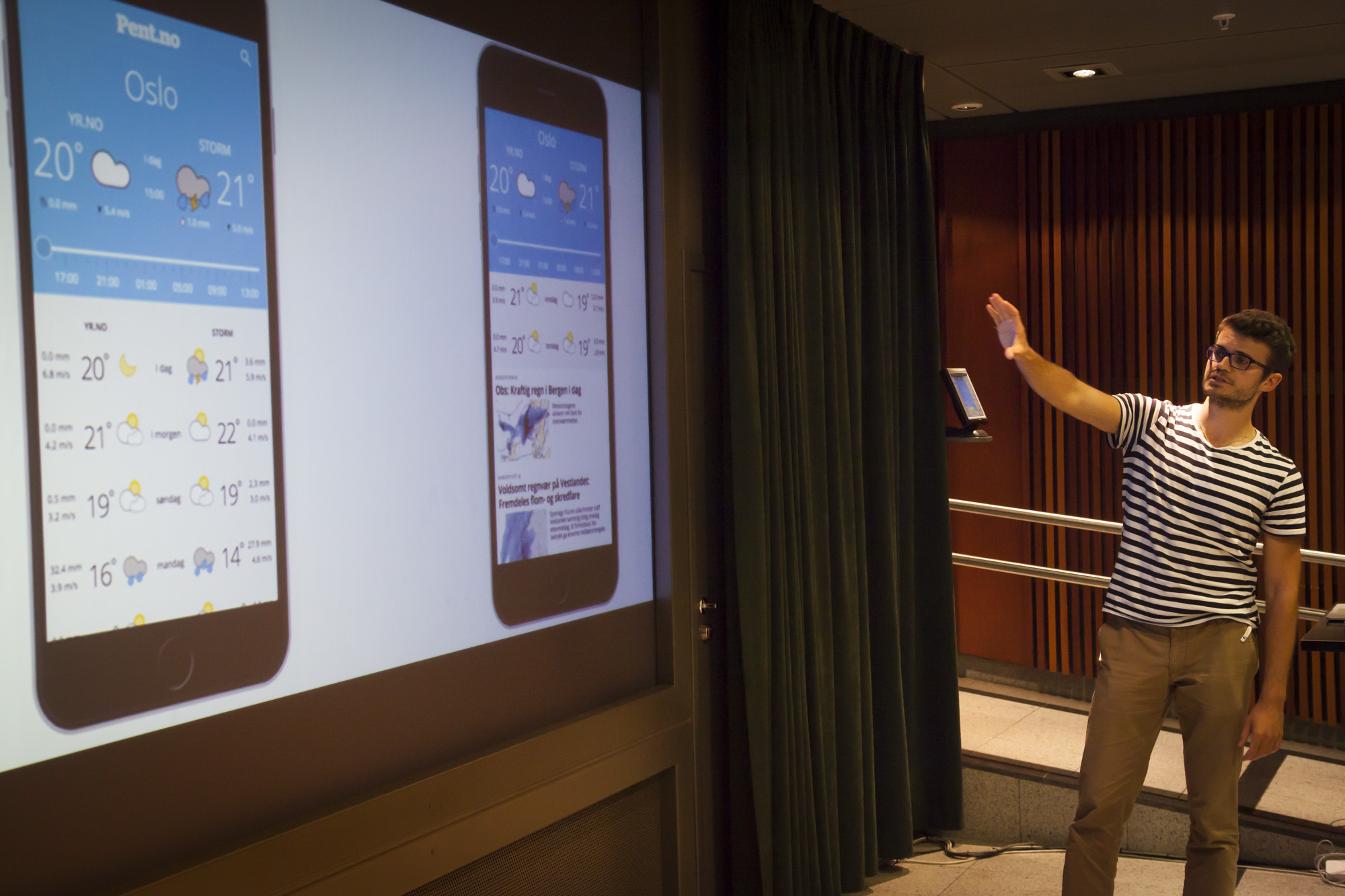 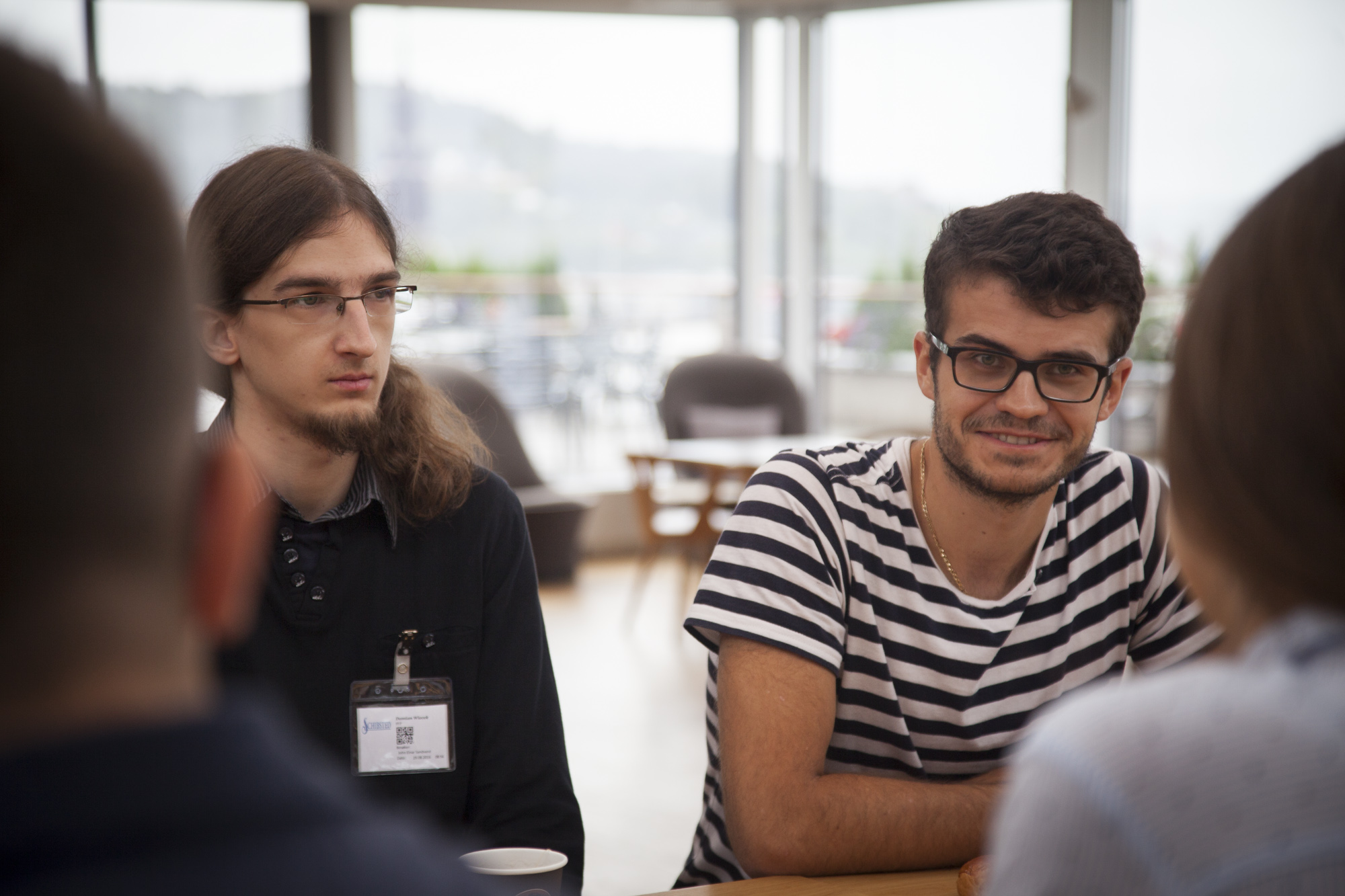 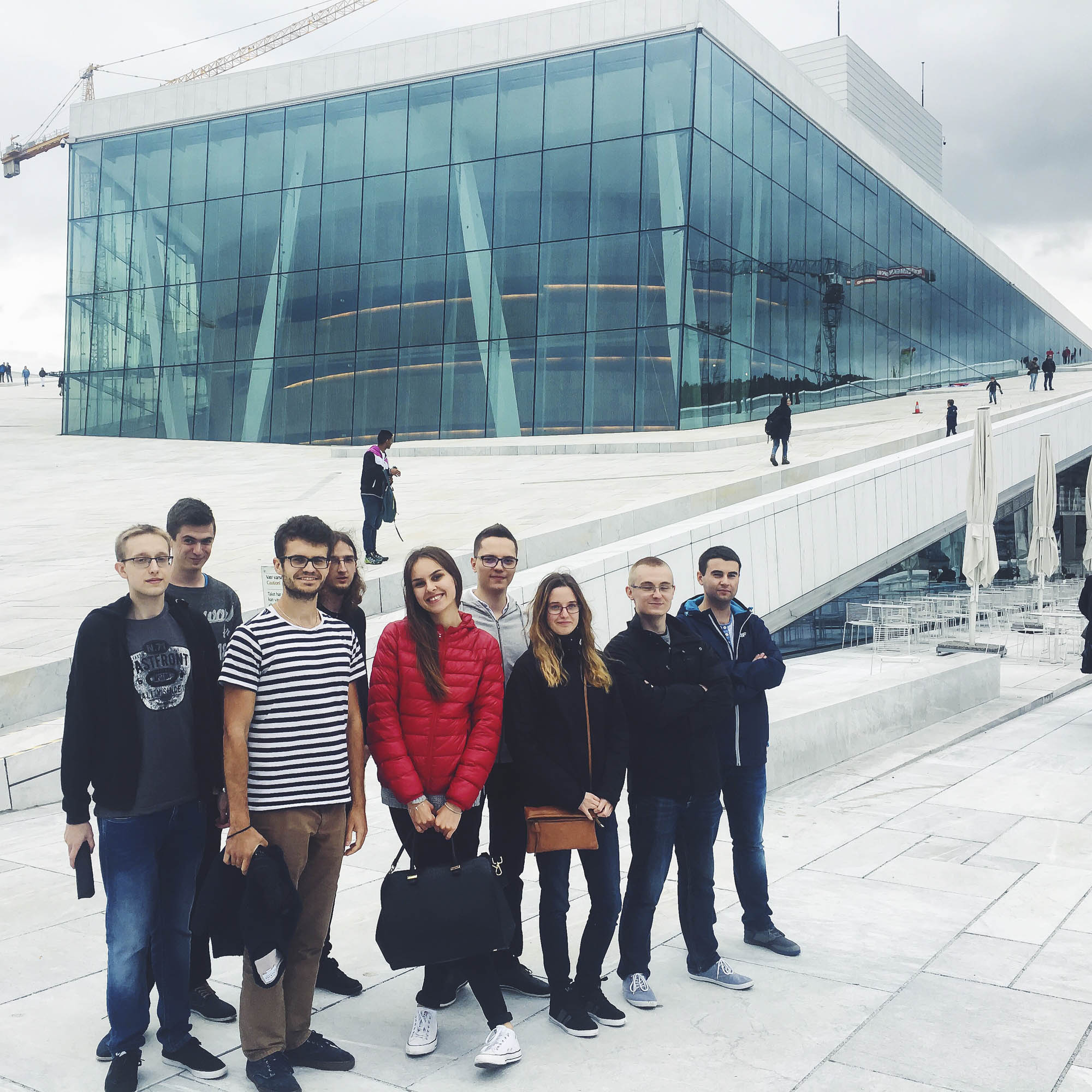