“I didn´t realize how crappy my code was until I became summer intern at Schibsted Tech Polska,” says Patryk Konior. Working with experienced developers pushed the skills of him and five other summer interns huge steps forward. 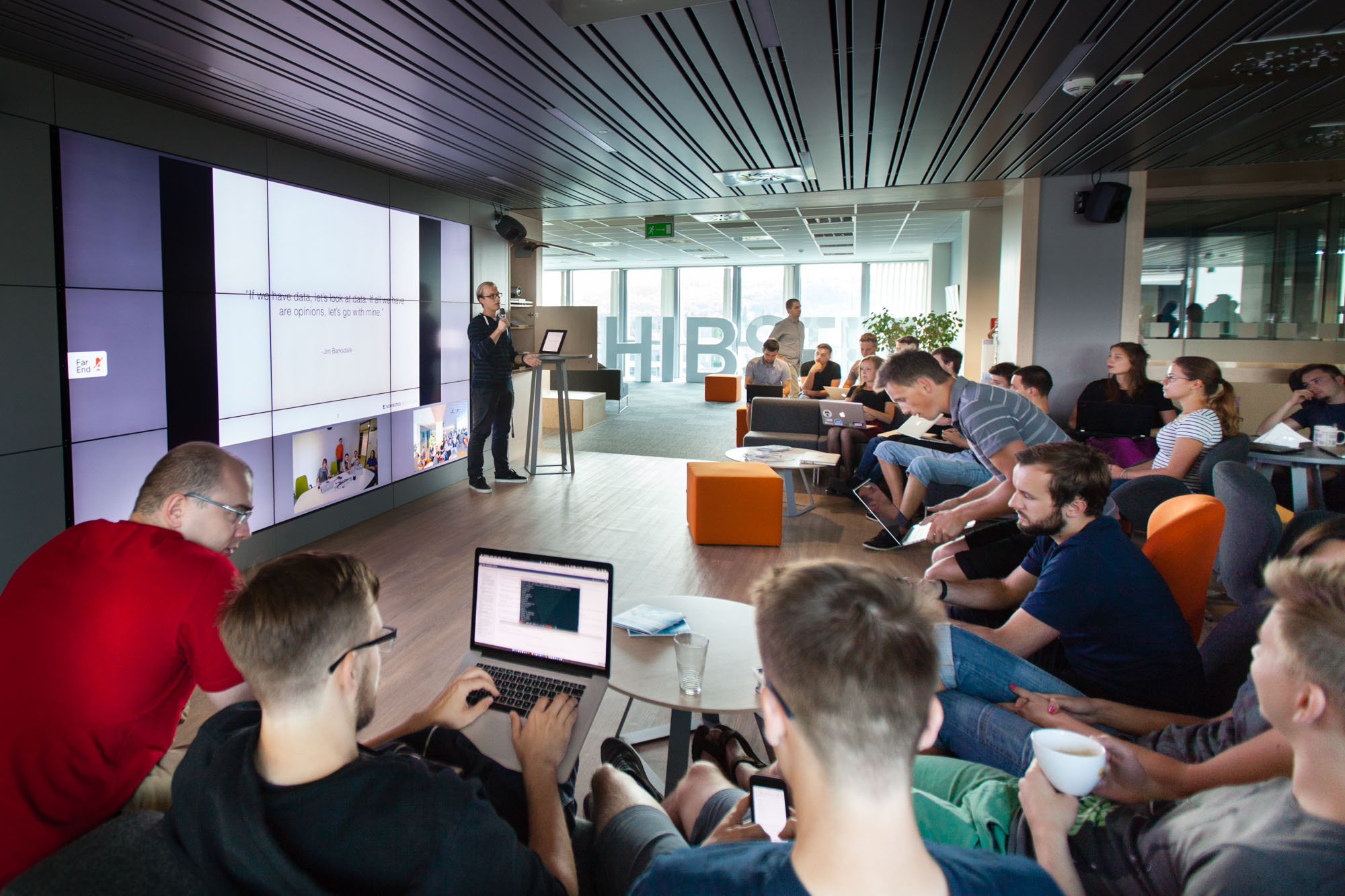 170 students applied for summer internship at Schibsted Tech Polska this year. 90 of them were invited for technical tests and about 20 for face-to-face interview. The six smart students who finally landed the internship were considered the very best.

Yet when asked to sum up the internship, there is no bragging about their own skills.

Instead the six summer interns say the internship more than anything else made them realize how much there was still to learn.

“I thought I was a good coder. But I realize I was not. To give an example: Before I never considered testing my code. Now I know it is an essential part of any programmer´s work, says Patryk Konior (21), who spent the summer together with Schibsted Norway Tech´s Editorial Mobile team.

“It was the same for me. The internship taught me to really pay attention to the quality of the code,” adds Bartosz Kahl.

The summer internship in Schibsted Tech Polska lasts two months – and the interns always work on real projects. They join one of the more than 30 different development teams – and work together with experienced programmers, both from Poland, Norway and Sweden.

And that is what makes the internship program so great, explains Daniel Bryła, who spent the summer working for Schibsted Payment.

“In previous internships I didn´t really feel I talked to anyone. Here we are colleagues. I felt like I was part of something bigger,” he says.

At the end of the summer the summer interns presented what they had done and learned to fellow colleagues in the company. And many showed up to listen to what the interns had to tell. 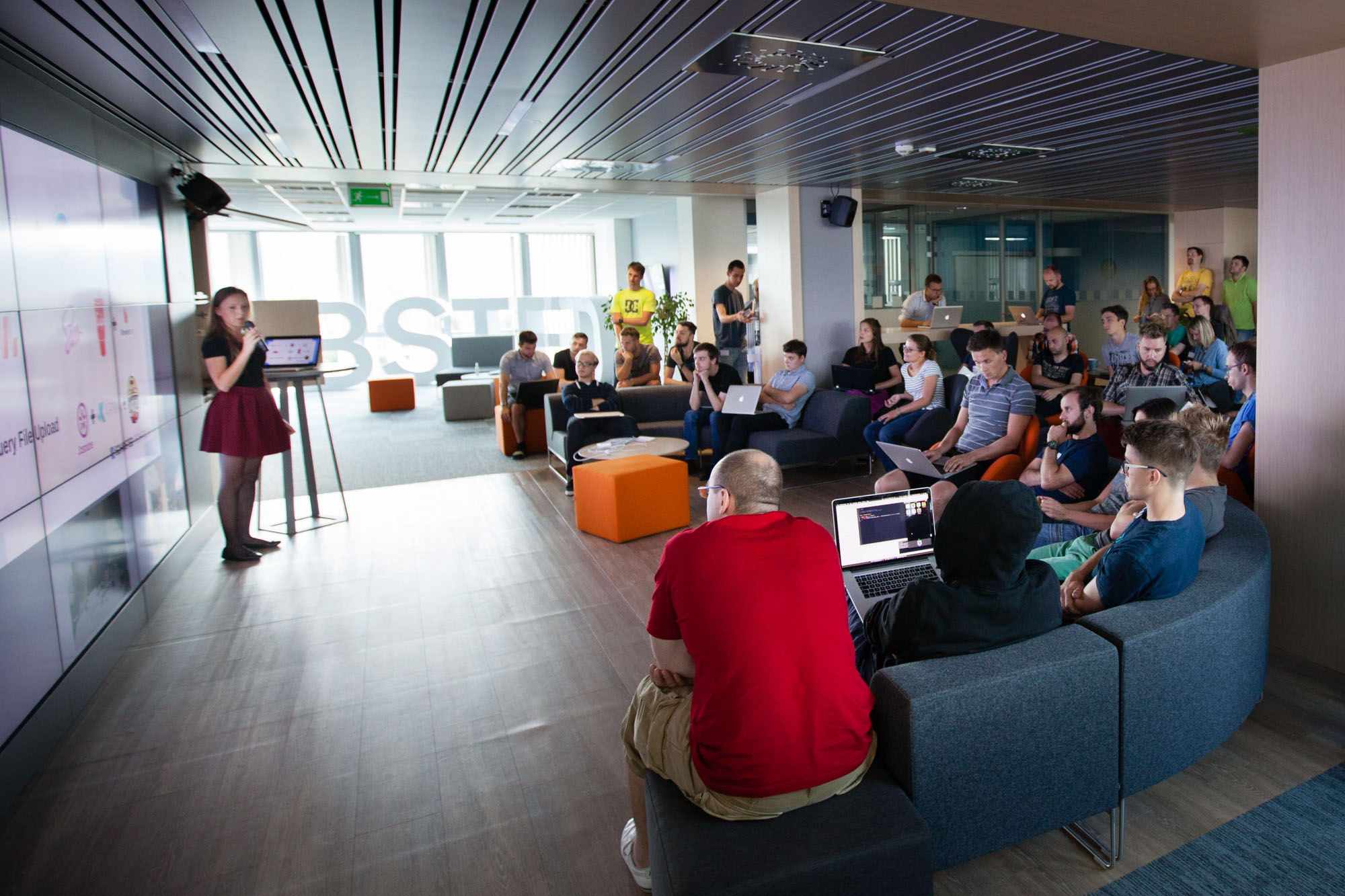 Alicja Warchał presents her summer work for colleagues in Schibsted Tech Polska at the end of her internship. Photo: Małgorzata Szewczuk

Heard about STP from friends

But why apply to Schibsted Tech Polska?

“Last year´s summer interns talked very positively about Schibsted Tech Polska at the university. They said the atmosphere is very different from other companies in Krakow. And that people are great,” tells Alicja Warchał.

“I had heard very nice things about Norwegian working culture and wanted to try it. So when there was a possibility showing up in Gdansk, I decided to apply,” says Piotr Malinowski.

But were their expectations met?

“The summer internship was awesome. That is the perfect word to sum it up. Comparing my time here with friends who have internships in other companies, I feel surrounded by people who want to help me and to teach me new things,” says Patryk Konor.

“The best thing is that I don´t feel like I am working in a big corporation. I feel at home at work – and I love that freedom. ”

A popular part of the internship is the trip to Norway in the end of the program. In Oslo the summer interns visited four of Schibsted Tech Polska´s partner companies and were also invited for a lunch at the Schibsted Media Group headquarters. And yes, there was time for some sightseeing in the Norwegian capital. 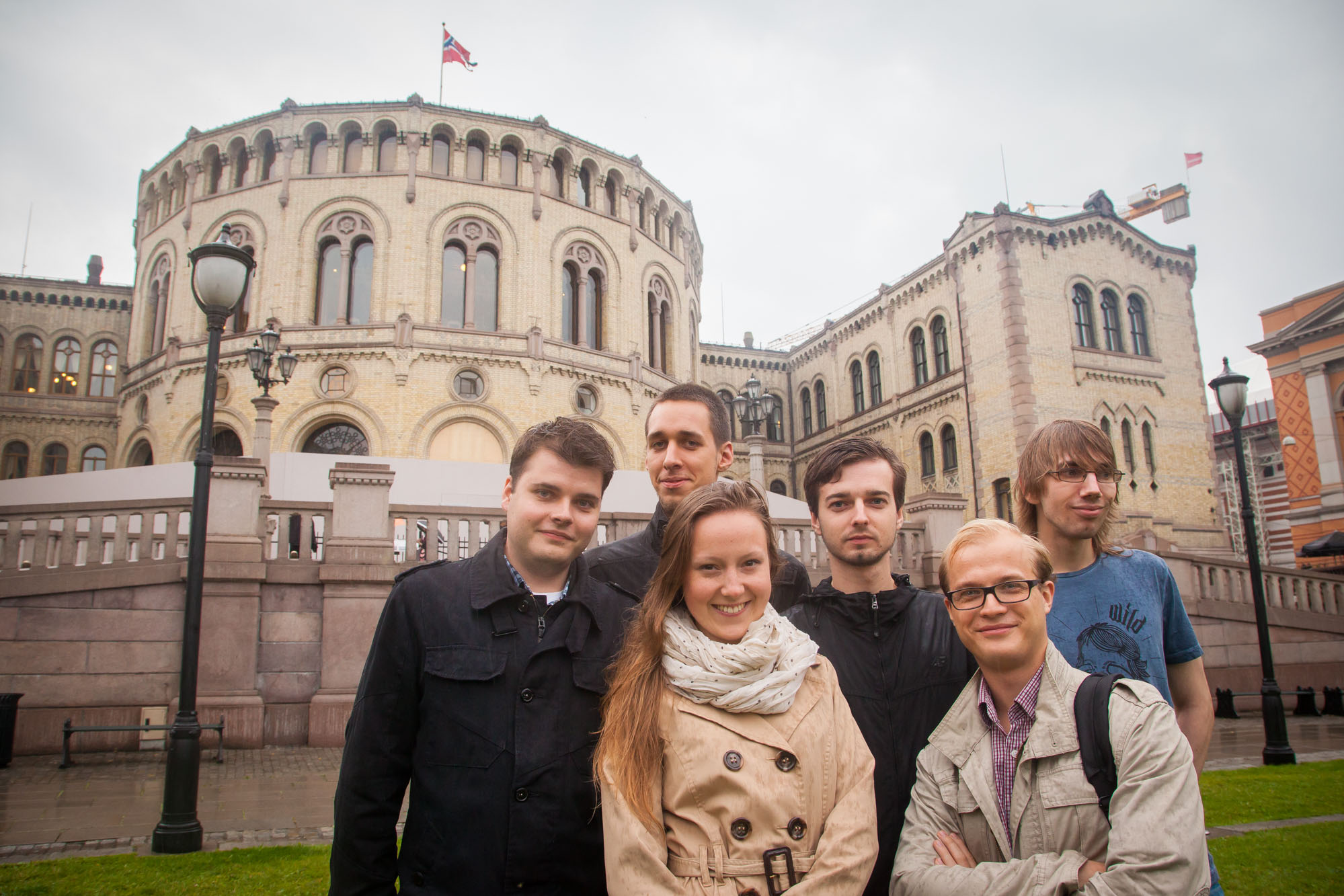 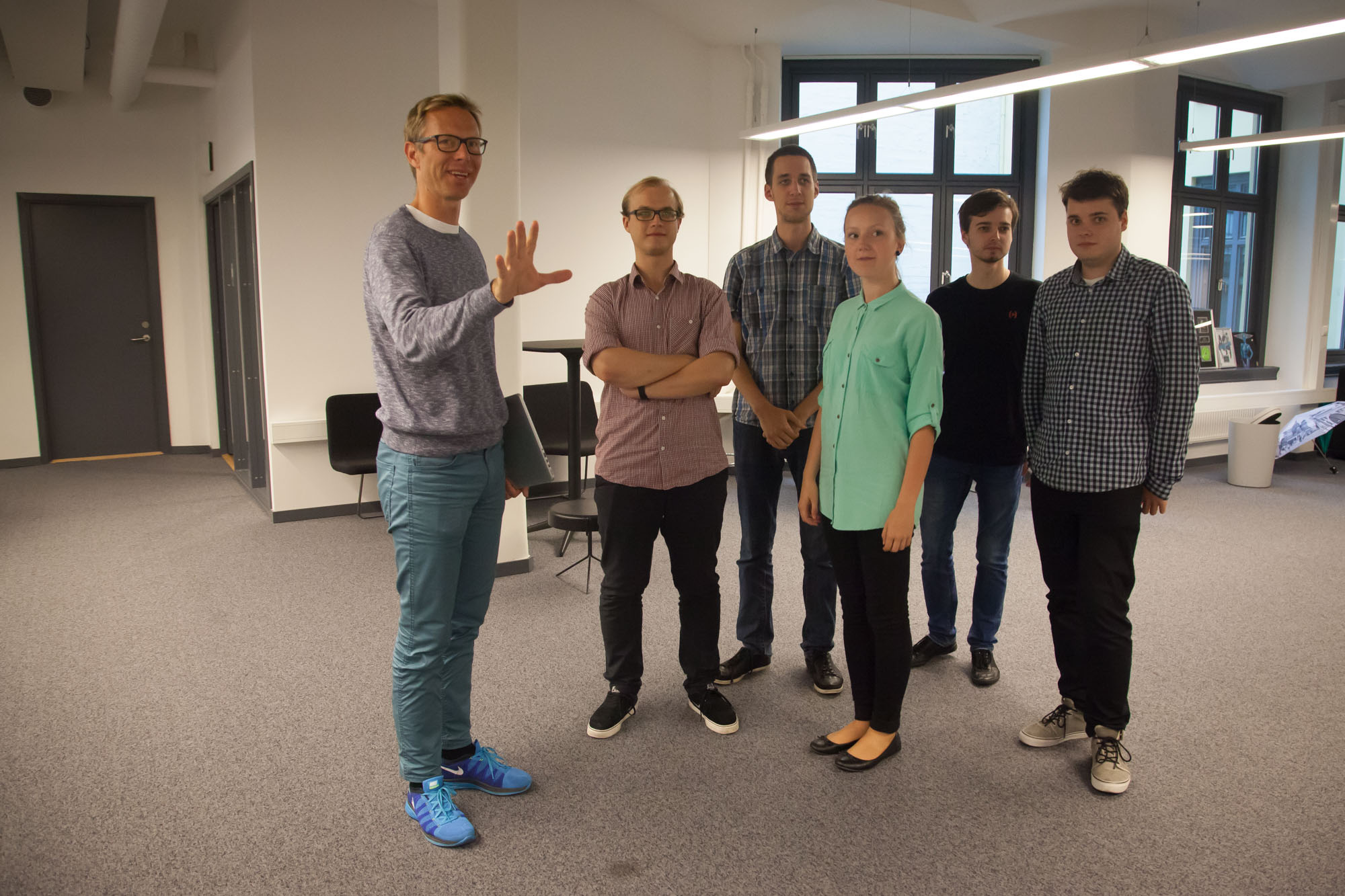 Here are the six students who landed a summer internship at Schibsted Tech Polska this year:

Would you like to be summer intern? Subscribe to our newsletter to be notified when we launch the program