It has been dubbed “The Facebook for Fashion”. Now Sobazaar is looking for developers in Poland to take the next step: Global launch. 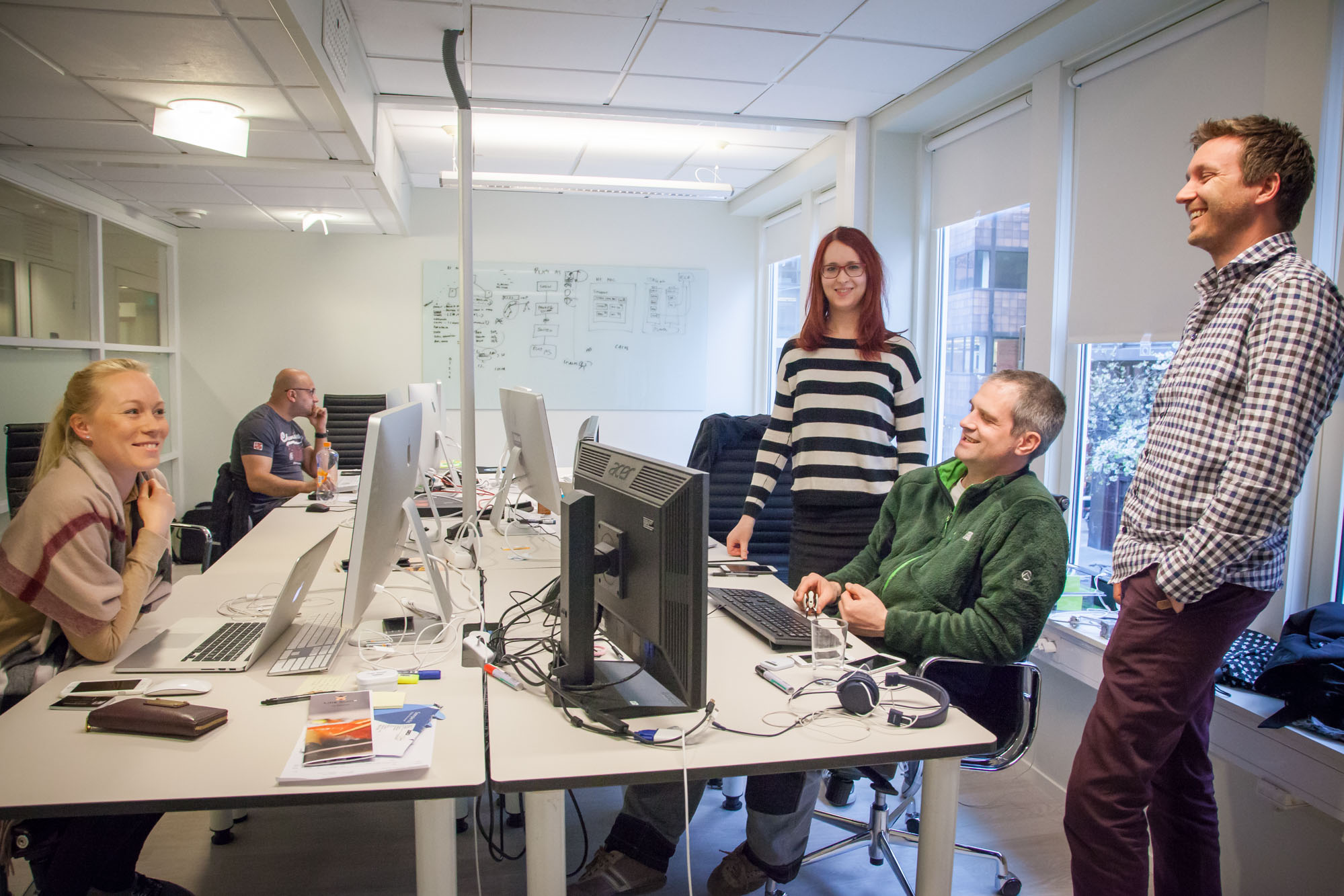 50.000 people are already using the app in Norway, and the number is growing every day. The staff hopes a global success will be reached by the backing of the two powerful owners of the company, each with a 50 % share:

Getting ready for global expansion also requires brilliant developers. Sobazaar has just entered a partner agreement with Schibsted Tech Polska and is now looking for two developers in Poland.

CTO Tommy Strand explains that the mobile apps for IOS and Android (to be launched soon) are developed in Norway. But the company needs help with the backend development.

“Most of the backend has been developed using Python and Django, ” he explains.

Check the positions for Sobazaar!

“Why this choice of technology?”

“We see that we can prototype and develop much faster than when we used Java, ”  Strand says.

“And then there is the Python paradox!”

CTO Tommy Strand says he will be looking for people with a strong urge to always learn new things.

“We want people who breath for technology and are engaged. They don´t need to be the biggest Python experts, but must show that they have taken the extra effort to learn new programming languages and technologies,” he says.

“And if the right person applies, he/she will have lots of freedom in how to develop.”

Sobazaar is Schibsted Tech Polska´s partner number 20.  As with other partner teams, the developers in Krakow or Gdansk will work closely with their colleagues in Scandinavia.

“But do the developers need to be interested in fashion?”

“No, no! Just look at me!,” laughs Tommy Strand. But he also tells that the female employees in the company, including the CEO, are themselves eager users of the fashion app.

“For us as developers that is great! We have the users of the product sitting next to us! That really makes the product richer and gives us much more input when discussing solutions”

Who Sobazaar is looking for

From the launch party in Soho, London

A quick look at the app