One step up for Schibsted Tech Polska´s football team

They code together at day – and play football at night. This year Schibsted Tech Polska’s football team won promotion to the next league. 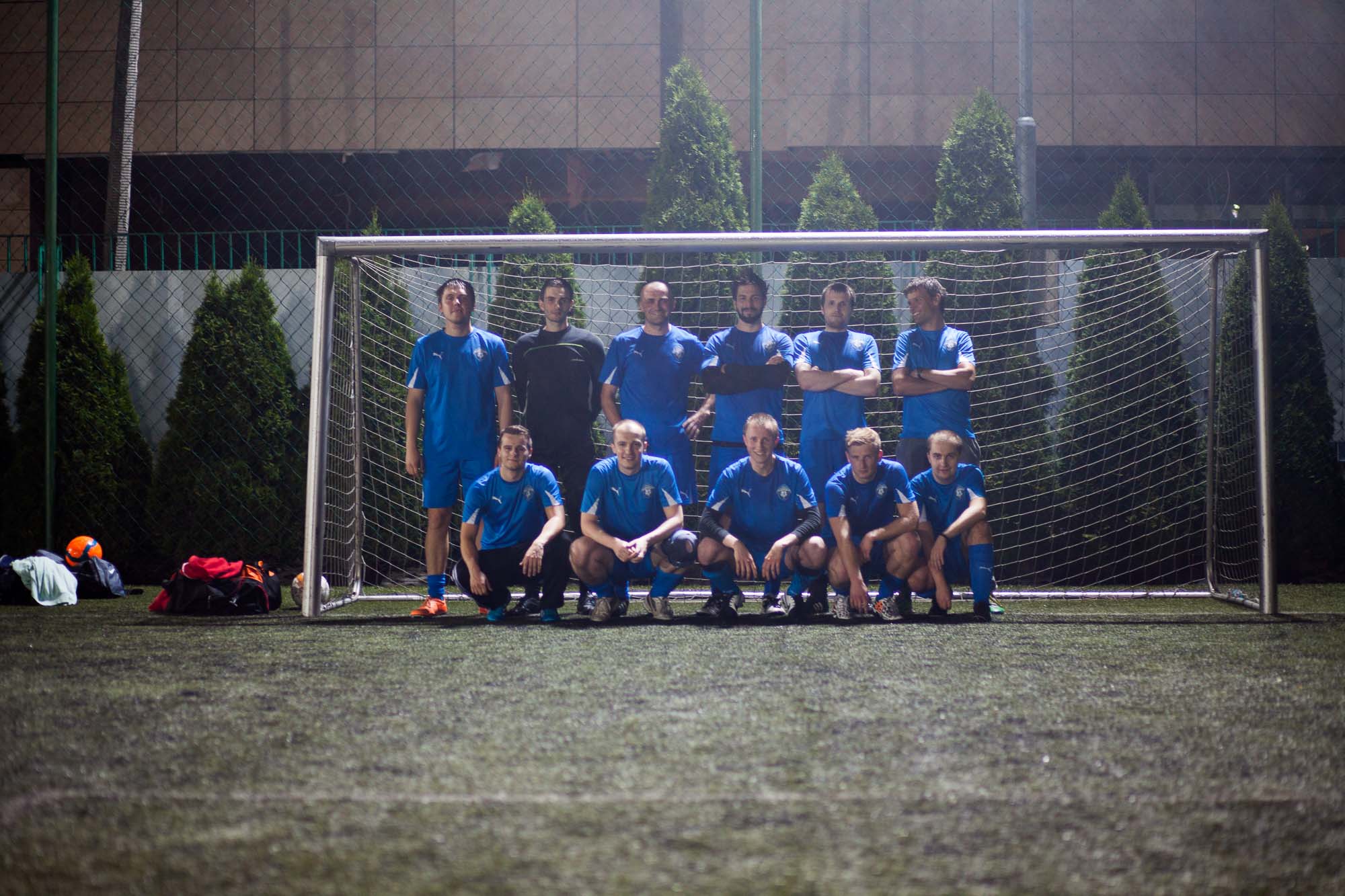 The second season of the Schibsted Tech Polska football team just ended. After nine victories – and four losses – the company football players could celebrate the number 4 position in its group – and the chance to play in the higher league next year.

It all started because colleagues wanted to play football together.  As the captain of the team Aleksander Sadecki says: “People really wanted to play, so creating the team was very easy. At the very beginning we had 20 potential players!”. 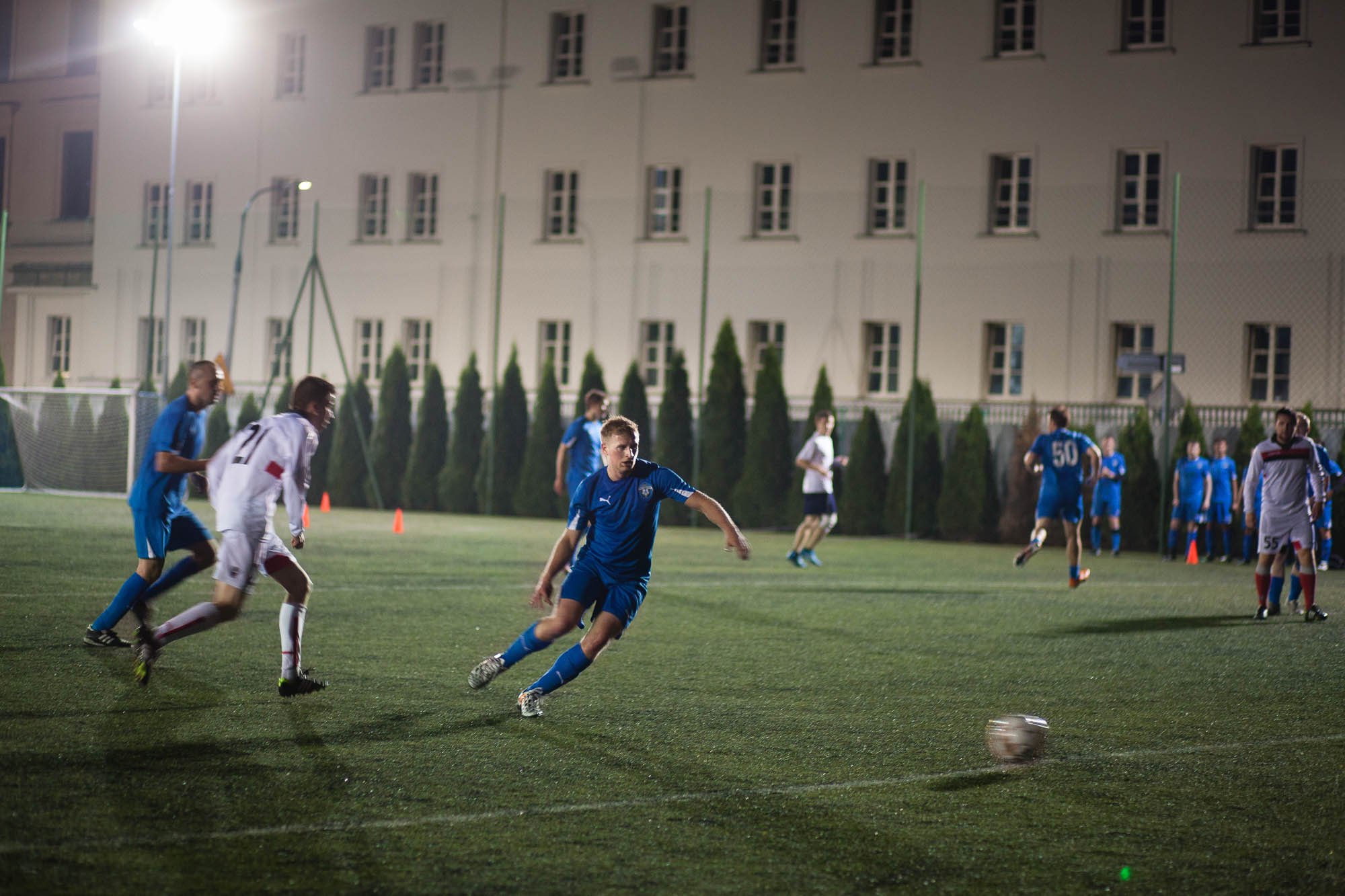 Moved to next league

They built the team one year ago and this year they already won promotion to the next league.

“Looking back at the way we played, we could have done much better. Right know we are satisfied with the 4th position in the group, but we know we could have been higher if it wasn’t for some mistakes we made”, says the captain. 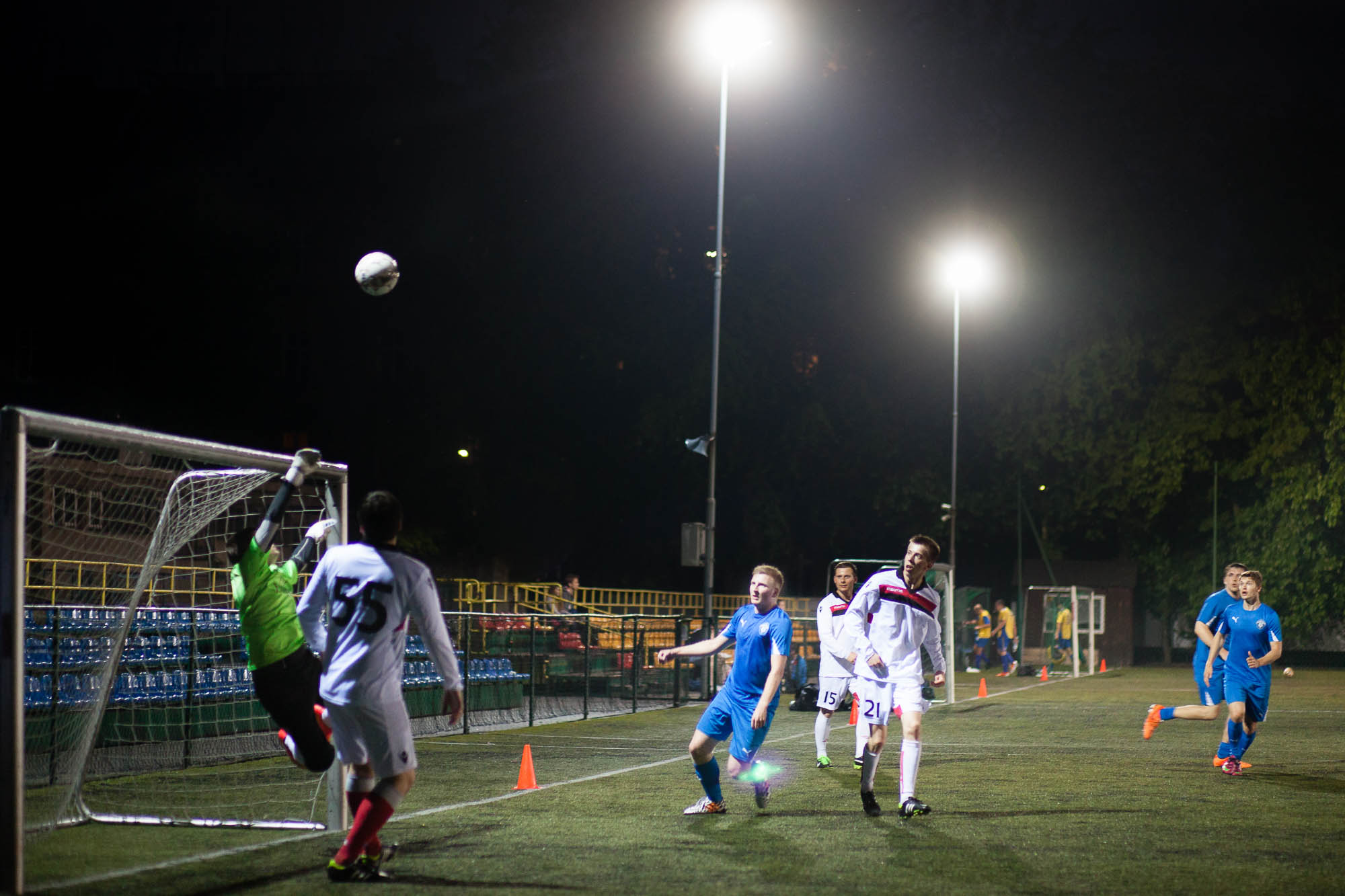 The players come from Schibsted Tech Polska where they work for different teams and they hold different positions. Aleksander Sadecki, who besides being the captain of the team works as software developer for the Aftonbladet team, says that thanks to playing together they got to know each other better.

“At the pitch it doesn’t matter who you are in the office. What matters is the goal we have: to win. Thanks to this our work is now better and faster because we have learned the benefits of good cooperation.” 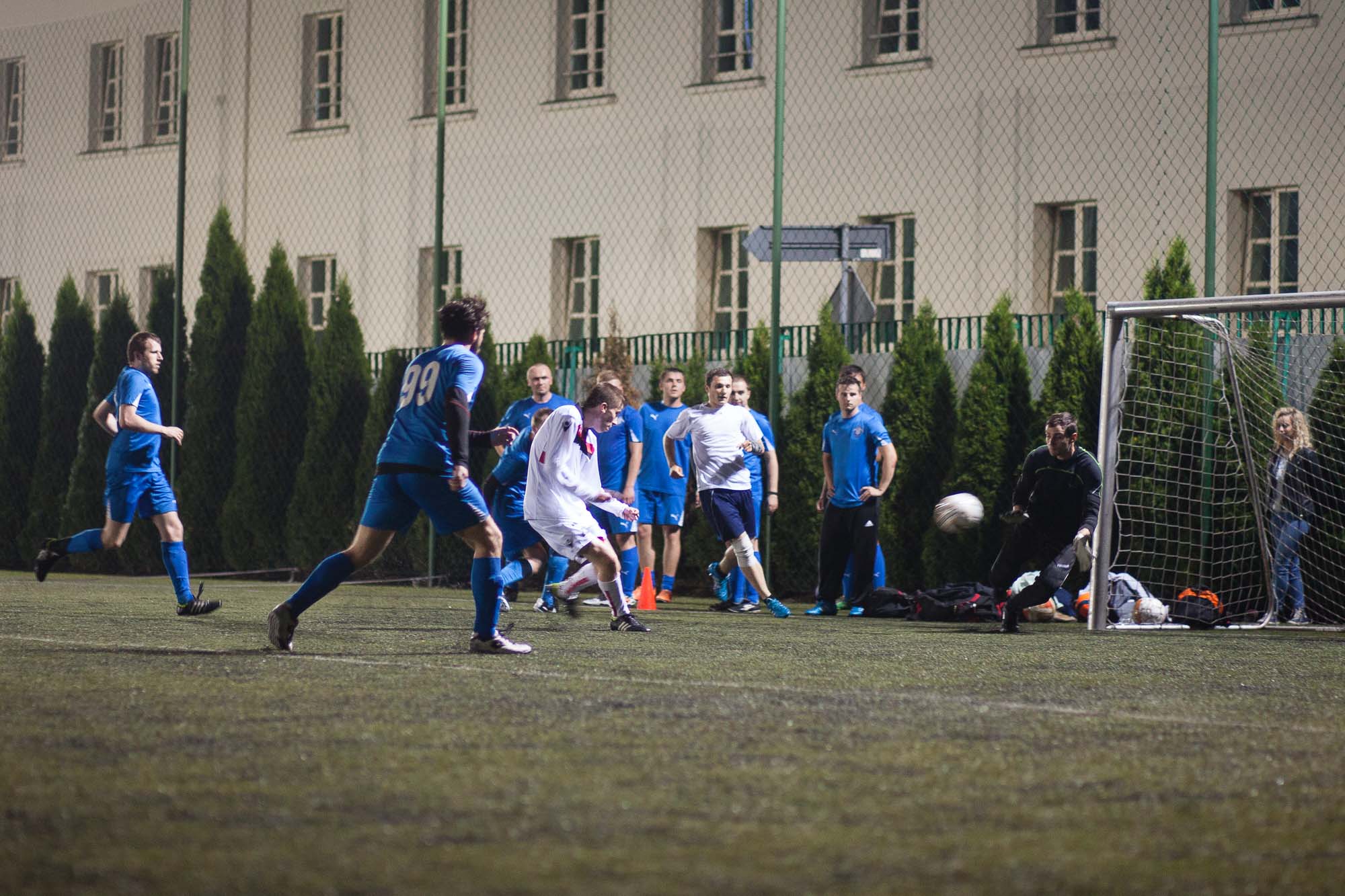 The next season is starting in autumn. If you would like to read more about Futbolowa Liga Szóstek, visit their website.