A beauty treatment should only be a click away.  That was the idea behind Styletime – developed by a software engineering team in Gdansk. 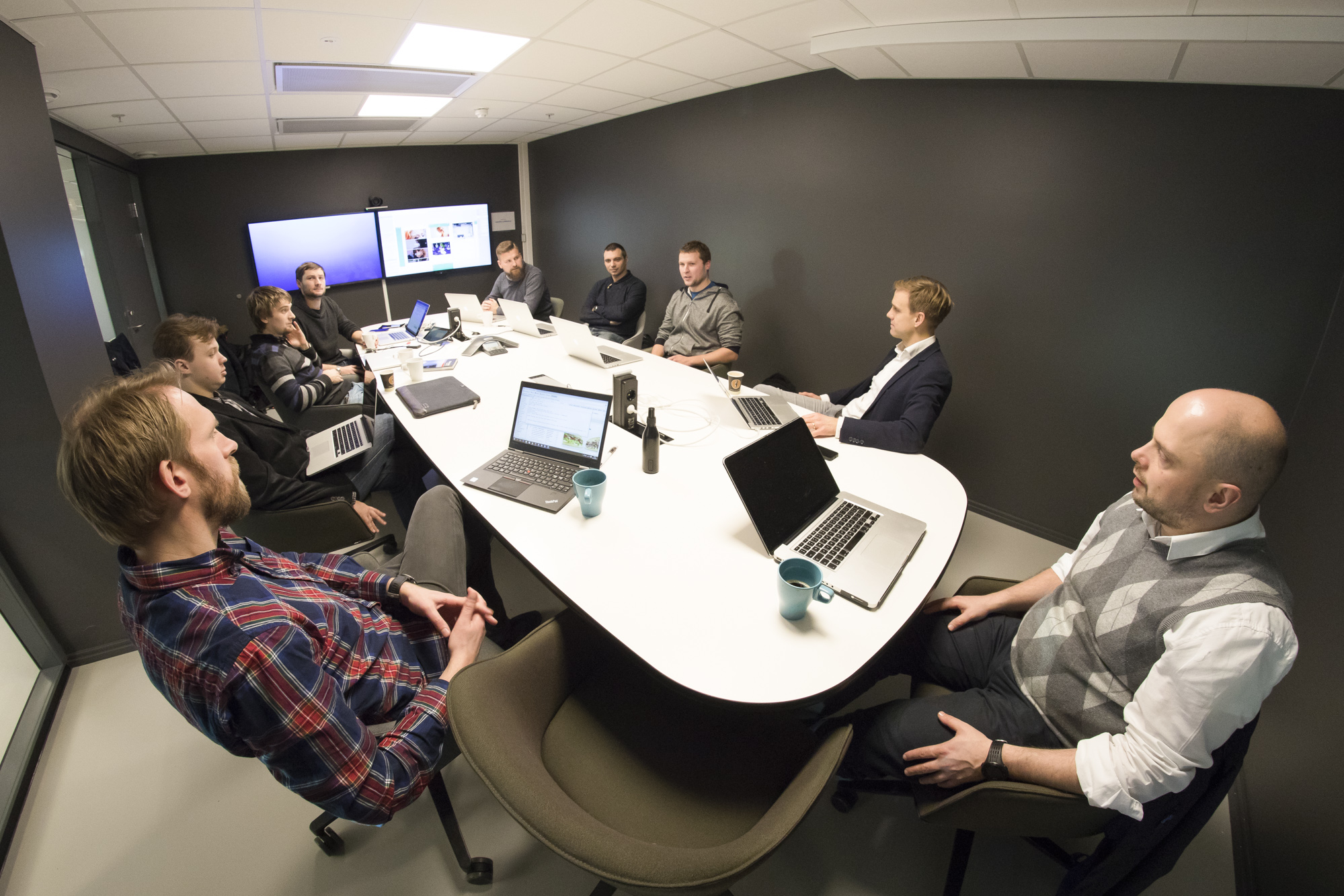 Let´s Deal in Norway is one of the newest partners Schibsted Tech Polska cooperates with. The company runs a popular service for offering daily deals to hundreds of thousands of Norwegians.

But when the company set up its own software development team in Schibsted Tech Polska in the spring of 2016 it was to develop a completely new product: Styletime.

Styletime helps users book beauty treatments in a fast and simple way.  Up to recently, there was no good service in Norway to do this, and many beauty salons did not even have a presence on the web.

But Let´s Deal was not the only company to discover the need for a good booking service for beauty treatments. As the development project started, two competitors presented similar plans.   For Let´s Deal it became imperative to get the product to the market as soon as possible.

The first developer started in Gdansk in April 2016. Soon after six persons were working on the project – and the first beta version was launched already in October.

It was a steep learning curve for everyone. Several of the software developers had just started working for Schibsted Tech Polska – and felt the pressure for moving fast.

But it was also a big challenge for the company in Norway, says Hans Petter Bjåstad, head of marketing in Let´s Deal and product owner for Styletime.

“None in our Norwegian company had worked with product development before and we did not have any technical competence to speak of either,” Bjåstad says.  As a result, the brand new software engineering team in Gdansk took the main responsibility for designing a good technical architecture for the product. 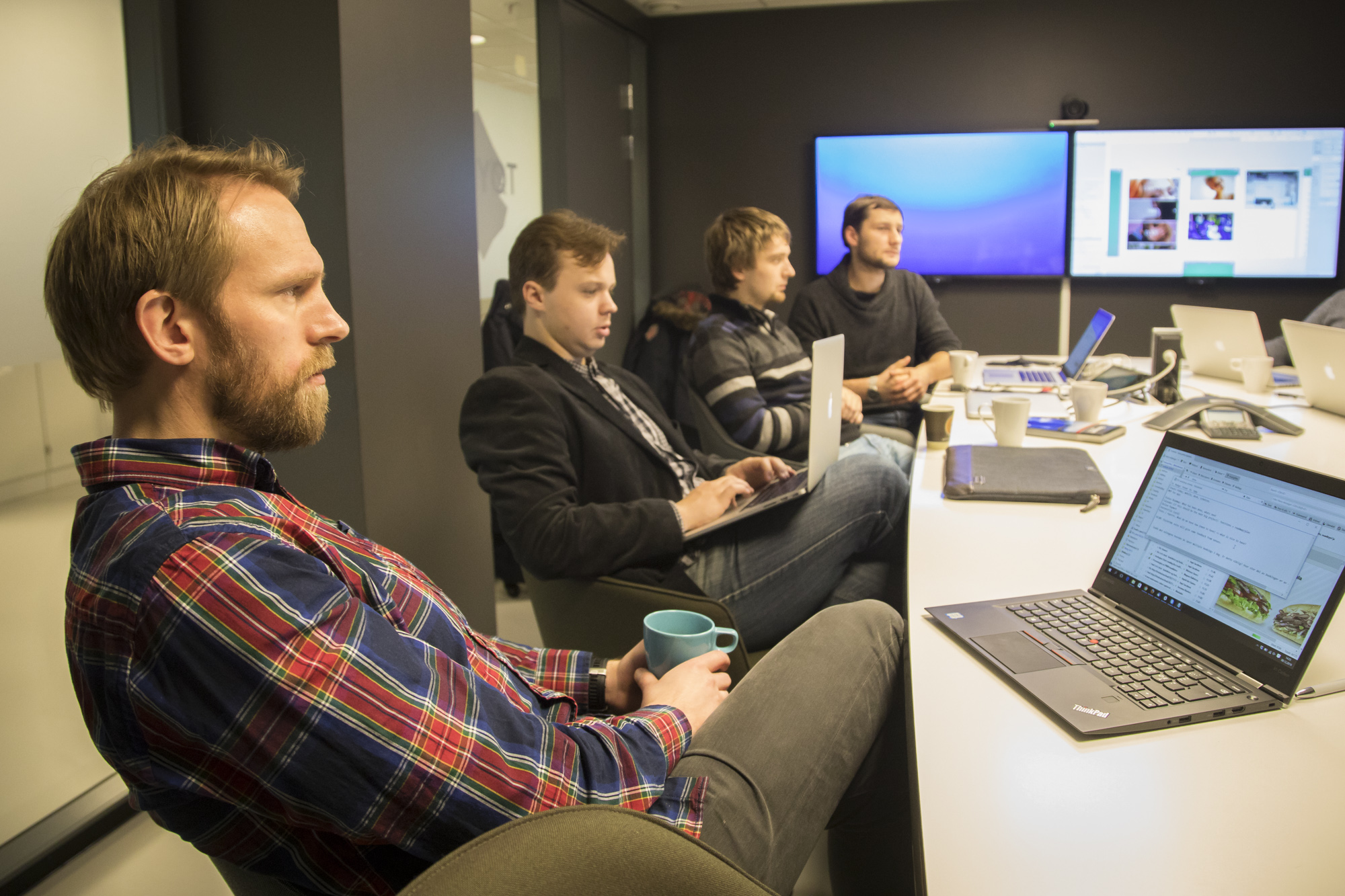 The team in Gdansk introduced Scrum as methodology, with two-week sprints and stand-ups three times per week.

“For me it was a completely new way of working, but it turned out to work very well.  It is structured and easy to see what has been done and what remains”, Hans Petter Bjåstad says.

Working in a distributed team with Norwegian and Polish colleagues was also a new experience. “Yet I think the cultural difference between business developers and software engineers is bigger than between Norwegians and Polish,” he smiles.

Only men developing product for women

The company expects that the vast majority of users will be women. The site includes categories such as “hair”, “face”, “body”, “nails”, “removal of hair” and “cosmetic”.

Yet, as is quite common in software development, all the eight people in the development team were men.

“We were not exactly the experts in this field, ” smiles software engineer Maciej Kosiedowski.

“It was quite challenging to be a bunch of men trying to design a service for women. But during the process, we learned a lot about the business.”

“About women as well, maybe?”

The development team in Gdansk represented a mix of technologies and competencies:  Maciej Kosiedowski and Robert Burczak  did the back-end development while the front-end was developed by Michał Lach and Przemysław Potocki. Arkadiusz Janeczko was the UX designer and Mariusz Brzeski developed the iOS app.

UX designer Arkadiusz Janeczko explains that the team used a technique called impact mapping to plan the future roadmaps and ensure they focused on the most important needs.

“The product has two very different user groups: The salons and the end-users.  It was important to make it as attractive as possible for the salons to join. At the same time,  the model should be both adjustable and scalable. I think we succeeded in that.  For the end-users, it was important to give them the chance to discover a lot of different treatments.  The biggest challenge was how to create a good search”, says Janeczko.

“The development team was given great freedom to deliver what we thought was the best way to meet the business needs,” says software engineer Maciej Kosiedowski.

“The product owner set some high-level goals – and we had to find a way to reach those goals.”

The team had three stand-up meetings every week, using video conference system. Every second week – as a Scrum sprint ended and a new started – a demo was held with consequent sprint planning.

In December the whole team of six developers traveled to Oslo for a two-day workshop – as well as a fun Christmas party with their Norwegian colleagues. 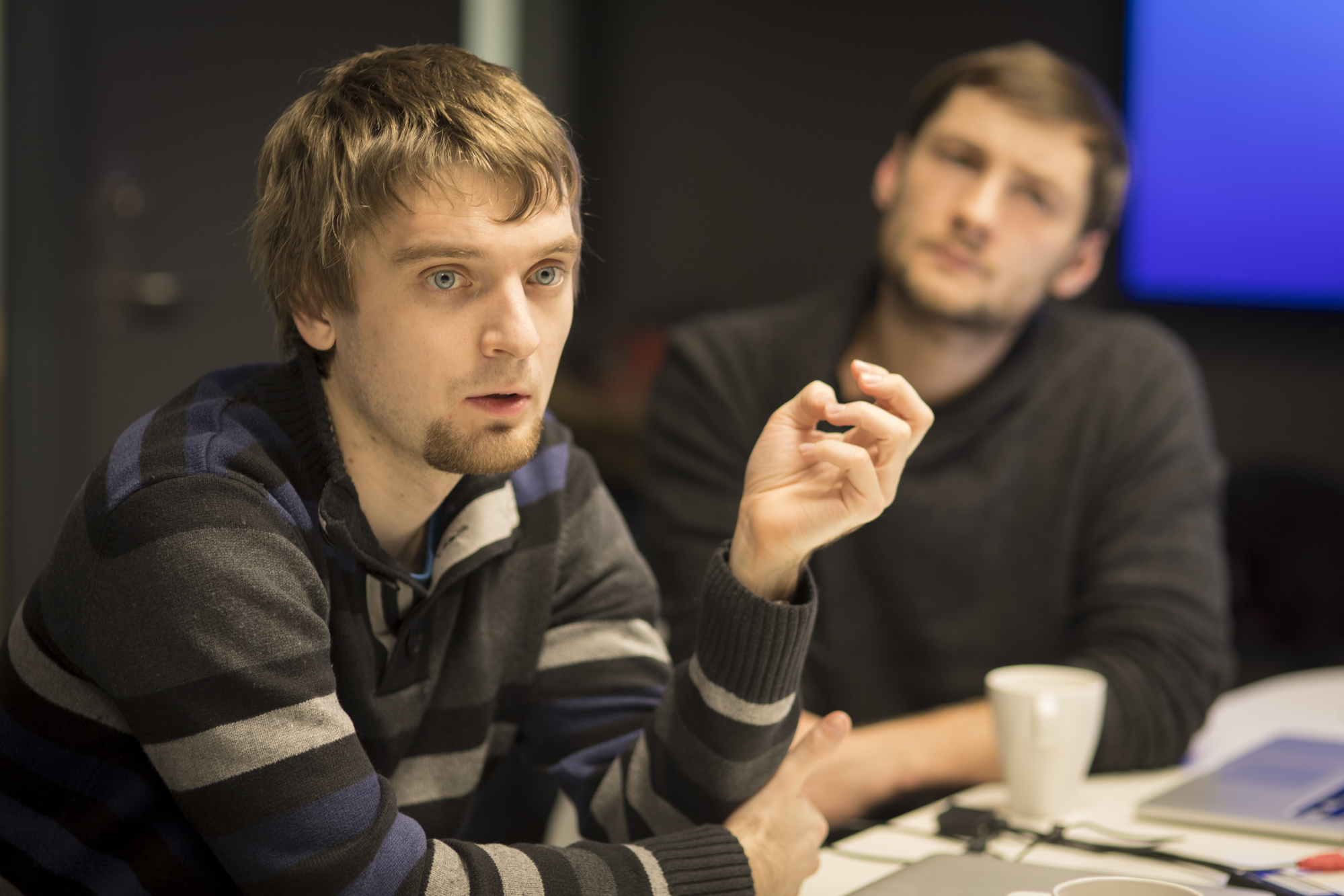 Maciej Kosiedowski was one of the six developers in the team. Here at the workshop in Oslo in December.

Here is a visual overview of the main technologies used in the project. 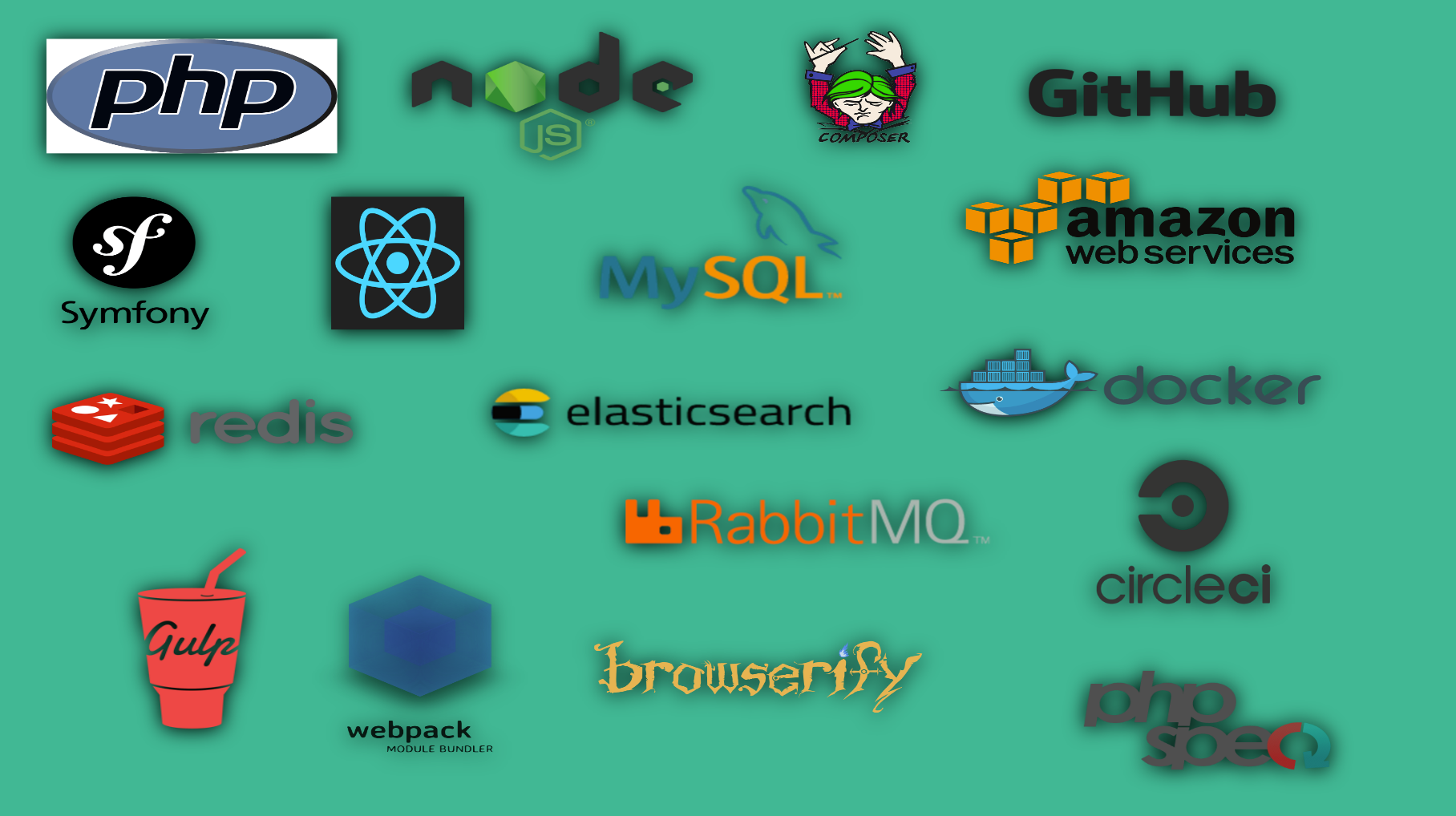 Styletime was launched in a beta version just before Christmas. In Norway, Let´s Deal is busy planning the marketing as well as recruiting beauty salons to use the service, while the software engineering team in Gdansk is developing new functionalities.

The plans are ambitious. If the product is a success, Let´s Deal plans fast expansion to other international markets.

“Our advantage, in addition to a great product, is that we already have a large number of customers through our regular daily deals service in both Norway, Sweden and Finland, says Hans Petter Bjaastad.