More than 100 students applied to Schibsted Tech Polska´s summer intern program. Only four were selected – and all of them will now be working for the company while finishing their studies. 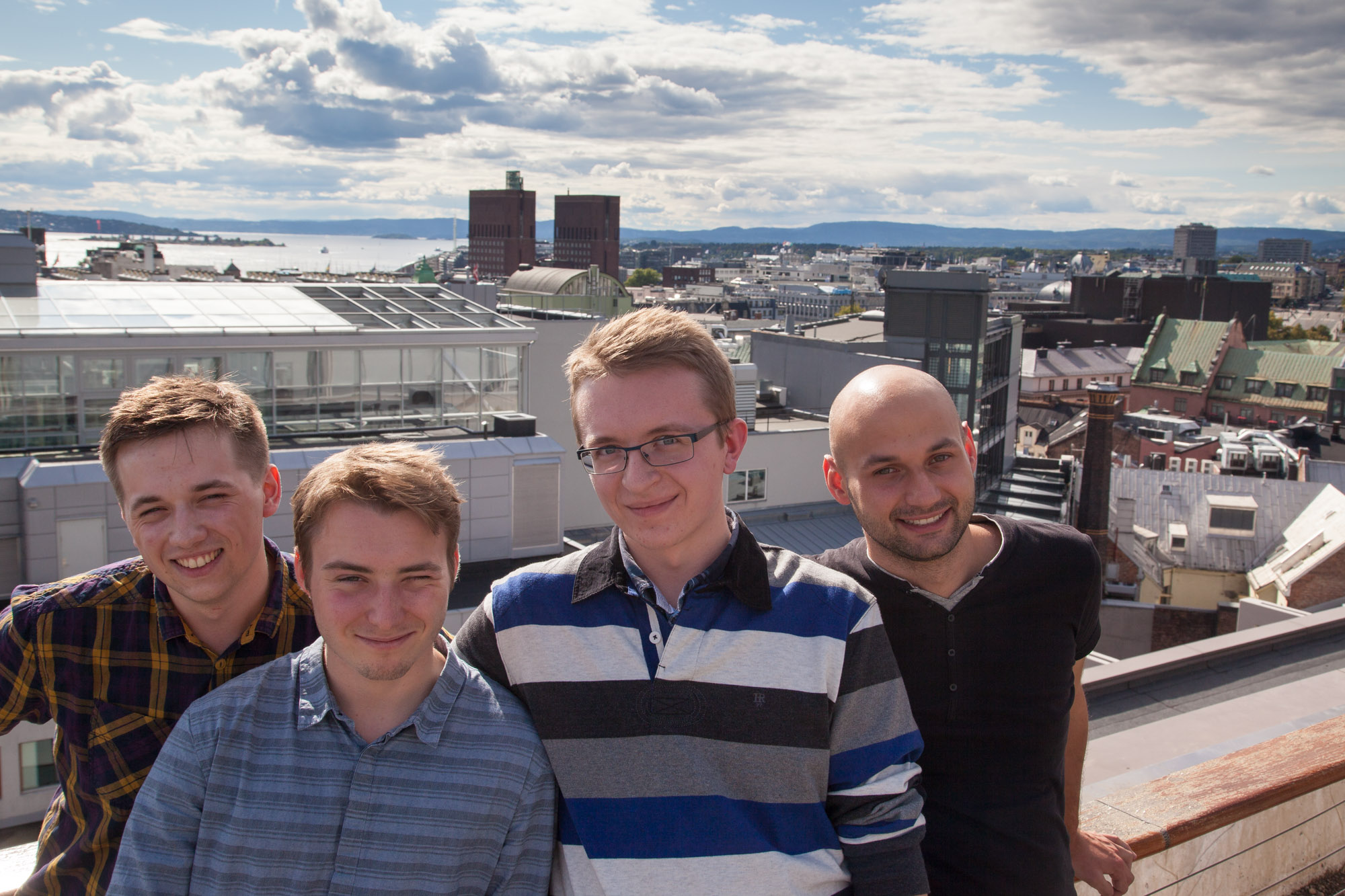 – It has been a life-changing experience, says Piotr Podolski about his summer with Schibsted Tech Polska.

“The atmosphere in Schibsted Tech Polska is much different from any other place I have been. It is like a huge group of start-up programmers – and they are all very knowledgable.”

For the second year in a row Schibsted Tech Polska organized a summer internship program.  It has proven to be very popular.

Wants to get the best tech talents 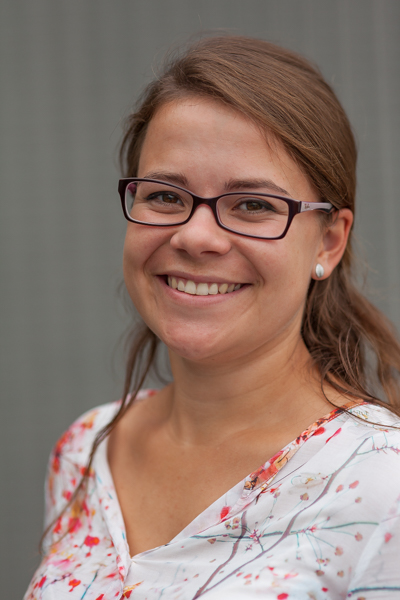 The program has two goals, according to recruitment specialist Aleksandra Niemyska:

– If the best people start working for us very early, it is also a greater chance they will stay with us for a longer time,  Aleksandra Niemyska says.

After having been tested in both English language and technical skills and been invited for face-to-face interview four students were selected as this year´s summer interns.

Each was assigned to a team working with a partner company in Norway.

During the summer the interns worked as part of the teams in Krakow. At the end of the program they went for a three-day visit to Norway, where they presented the results of their work for programming colleagues from Aftenposten, Schibsted Norge Digital and VG. 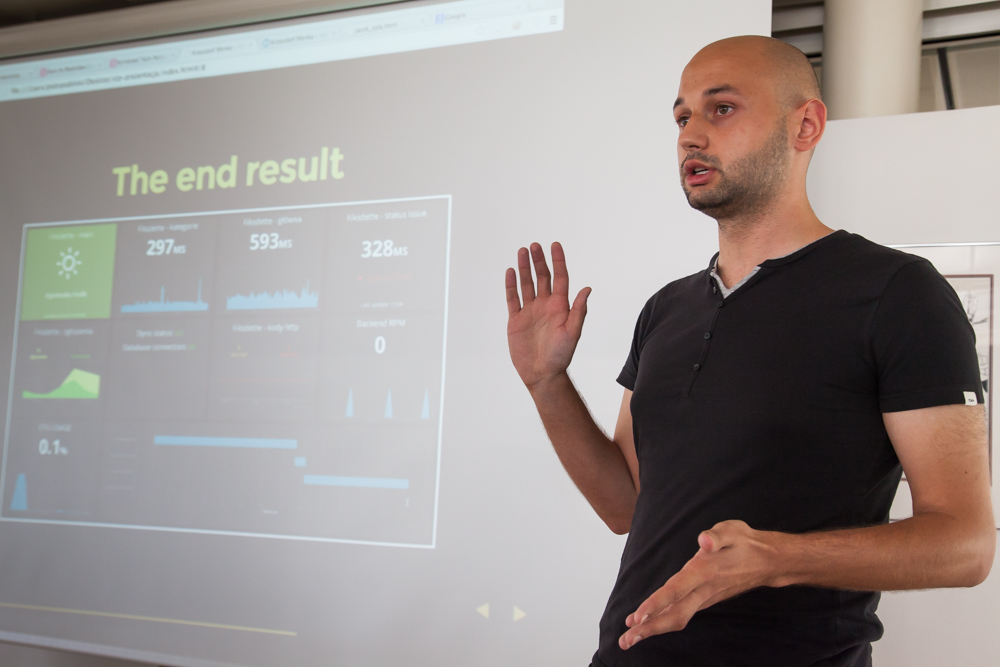 In Oslo the interns also visited the headquarters of Schibsted Media Group and had meetings with heads of development in the two largest Norwegian media houses. 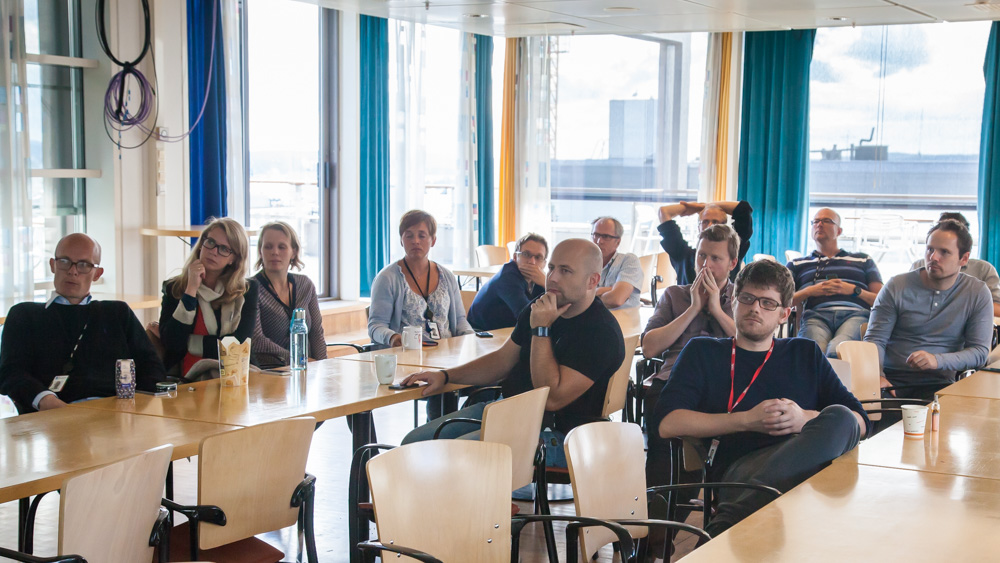 Heard about Schibsted from friends

But why did they apply to be summer interns at Schibsted Tech Polska?

– Three friends worked there already – and they said it was the best company they had worked for,  says Krzysztof Słonka.

– I heard about Schibsted from other students, who said there was a nice atmosphere in the company, says Radosław Chamot.

Recruitment specialist Aleksandra Niemyska sums up the attractiveness of the program in this way:

– First of all the interns join a real team working on a real product. Secondly they get to work closely with Scandinavian product owners. And add that that they get the trip to Oslo in the end of the program.

All were offered job

The Scandinavian partners were very satisfied with their work – and all the four summer interns were offered to continue working part-time for Schibsted Tech Polska while continuing their studies.

And they have high ambitions:

– I would like to create things that matter to people, says Piotr Podolski.

– My ambition is to keep being curious and never stop learning, says Jacek Żyła.