Schibsted Tech Polska uses the International Women´s Day to give women in Krakow and Gdansk a first taste of programming. 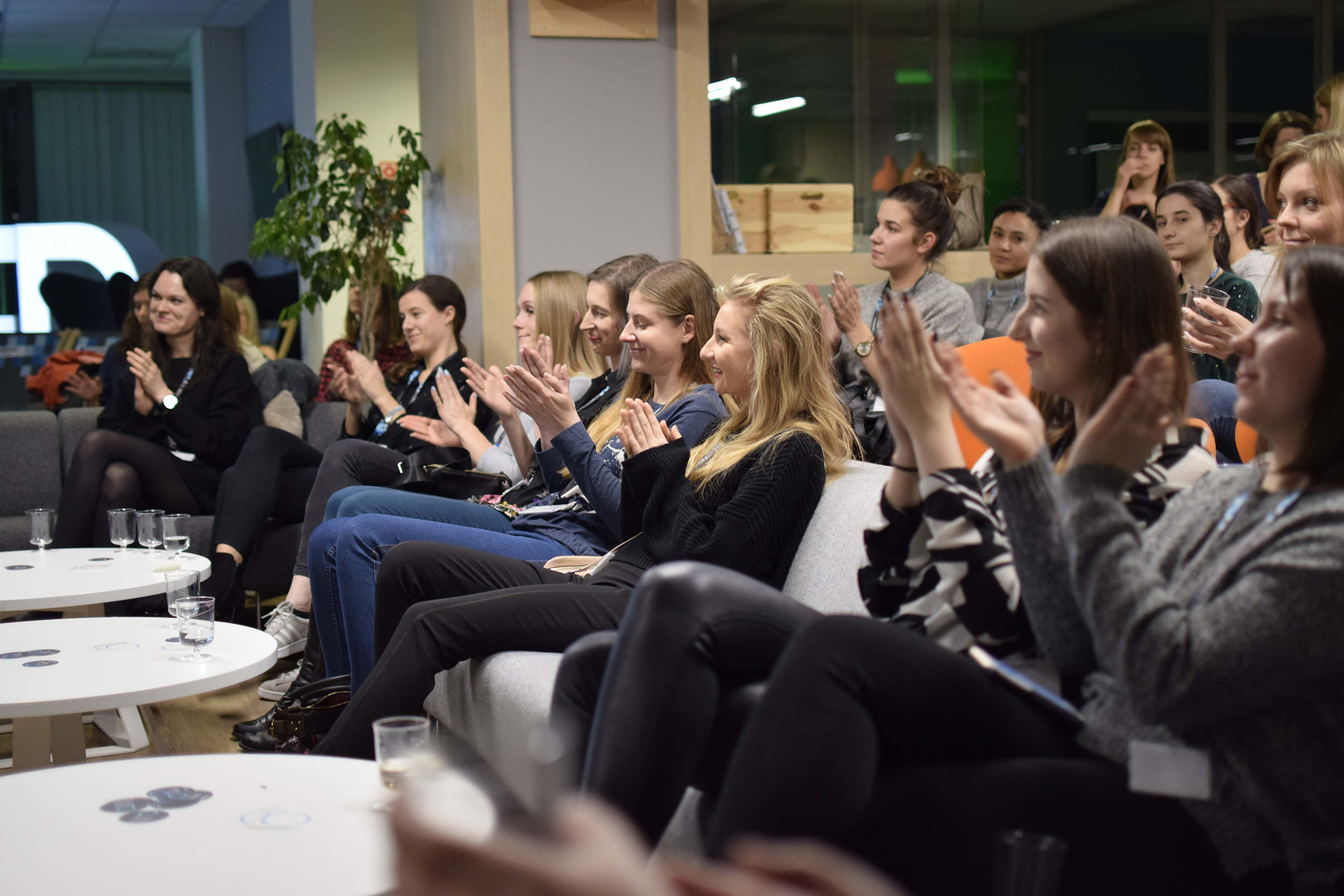 March 8th. The International Women´s Day. A day of celebrating women´s achievement. But also an international day for pushing for more gender equality and diversity.

As for most other tech companies, also Schibsted Tech Polska in Krakow and Gdansk struggles with a very low percentage of female employees. In the technical positions only 10,6 % of the employees are currently women.

So an idea emerged: Why not use the International Women´s Day on March 8th to take a small step forward in addressing this huge challenge?

Workshops in both Krakow and Gdansk

Therefore: On March 8th employees in both Krakow and Gdansk will run special workshops for women who would like to have a first taste of programming.

“Our idea is simple: Empower women to start learning programming. We want to demystify software development and show them that it can be a fun and challenging career, not only for men,” says Agnieszka Steczkiewicz, event specialist in Schibsted Tech Polska. 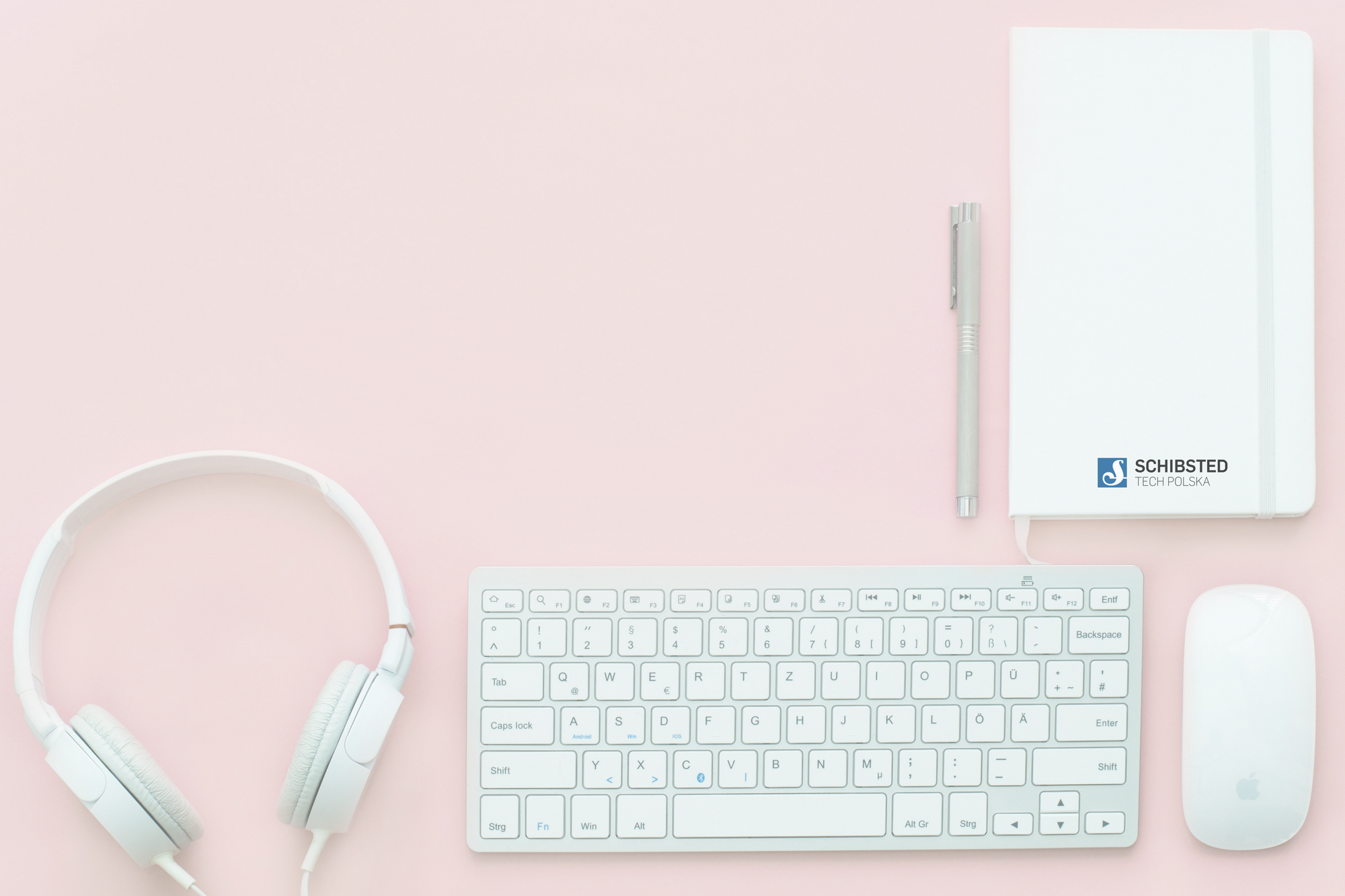 March 8th: Workshops for women in both Krakow and Gdansk

Both of the workshops will be run in Schibsted Tech Polska´s offices by employees.

The Krakow workshop will be taught by front-end developer Dorota Krzos. She has worked four years for Schibsted, and is part of a team working with the subscription newspapers in Schibsted Media.

In Gdansk the workshop will be run by UX designer Magda Górecka and front-end programmers Remek Ambroziak and Przemek Potocki.

Among top female programmers in the world

According to HackerRank 10,2 % of software engineers in Poland are women. That is slightly less than the percentage in Schibsted Tech Polska.

Many academic studies have shown that diversity in itself, be it for gender, ethnic background, etc., make a team more innovative than homogenous groups.

It is not the first time Schibsted Tech Polska is organizing an event for women. In November 2017, 60 women attended Tech Talks Women at Schibsted´s offices in Krakow to network and listen to inspiring speakers. 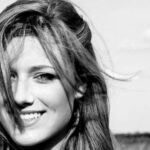 “Software engineering is currently a male-dominated profession. But we believe that it will change in the near future and that our initiatives will be part of those efforts. As a result we hope that more women programmers will be attracted to work at Schibsted Tech Polska, “ says event specialist Agnieszka Steczkiewicz.