FINN is one of Norway’s largest technology companies, with almost 200 developers working on the country’s most prominent online marketplace. Now the company is looking for software engineers in Poland for its notifications team.

Users usually have their go-to online marketplace, the channel that continues to play a more significant role in purchasing goods and services, e.g., Amazon in the US or Allegro in Poland. In Norway, you simply put “FINN.no” in your browser’s URL bar. Cars, travels, services, insurance, buying second-hand goods from other people – you name it.

In 2020, FINN turned 20 years old. During all those years, almost everyone in Norway has tried our service. Every year, every Norwegian spends an average of 30 hours on FINN, and in total, our users surf through more than 15 billion pages. FINN is a brand 96% of Norway’s population knows, and its reputation is one of Norway’s strongest.

A versatile tech stack at FINN.no

FINN.no has over 30,000,000 page views in the course of a day. It creates a challenge, considering the fact that FINN’s work culture puts a big emphasis on innovation. All functionality is delivered from a platform based on microservices:

We believe in Domain Driven Design and a Microservice Architecture. We have more than 800 microservices, and our 130 developers ship code to production more than 1300 times a week. We have a poly-cloud policy with most of our services running in GCP, but also some in AWS.

The frontend structure is modeled around modular code, with its own style guide and CSS framework. Node.js and React are also used. Most of the codebase from the backend perspective is written in Java, but Kotlin, Node.js, Haskell and Scala are also used diligently:

Our distributed platform gives our teams autonomy in choosing their own stack to reach the goals set for them, though it should be mentioned that we are mostly a Java and affiliates shop.

We have also asked our colleagues at FINN about the workflow they usually follow:

Most of our teams follow a Kanban methodology. We ship early and often and have an excellent deployment stack where CI/CD is easy. Teams ship and run their own code following DevOps practices.

The first project that opens its doors for developers in Poland aims to increase FINN’s user engagement, and it is on track to play a crucial role in the growth of the business.

The notification project was started in 2018 as a part of a goal related to traffic growth. Each day FINN’s platform pushes more than 100 million notifications, which result in around 20% of apps opening – and we believe that its importance will only grow.

We focus on two perspectives: 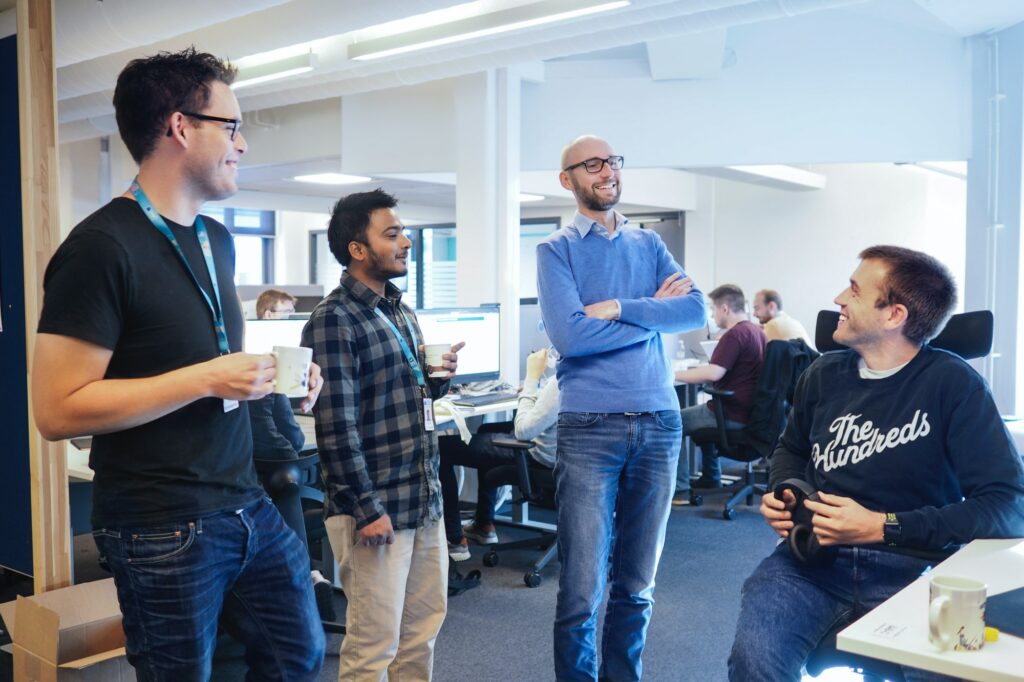 Mutual trust and a solid understanding at FINN

FINN cares about personal development, a good professional environment, and that people should feel really good at work. With this in mind, it is perhaps not so strange that the company has ended up on the list of Norway’s top employers 13 times in a row. But more importantly, for a company to have motivated and committed employees and an enjoyable environment, a work culture must be at the bottom of the company’s core.

Marte Austdal (35), who works as a system developer, told us about the trust you gain in the company.

“When you are seen and heard, it gives motivation and security in the work you do every day. If there is something you want to immerse yourself in, or something you want to learn, it is easy to tell your manager. Most likely, you will receive one hundred percent support, provided that it contributes to your own development and that FINN reaches its goals, says the system developer.“

“My manager and I have regular one-on-one conversations where we go through work tasks and things that can make my everyday life better. In development discussions, we go through personal development goals and what we want to further develop. This is followed up along the way so that I can strengthen what I am good at, and also acquire new knowledge from those around me”, says Kathrine, who currently works as product director for FINN Torget. 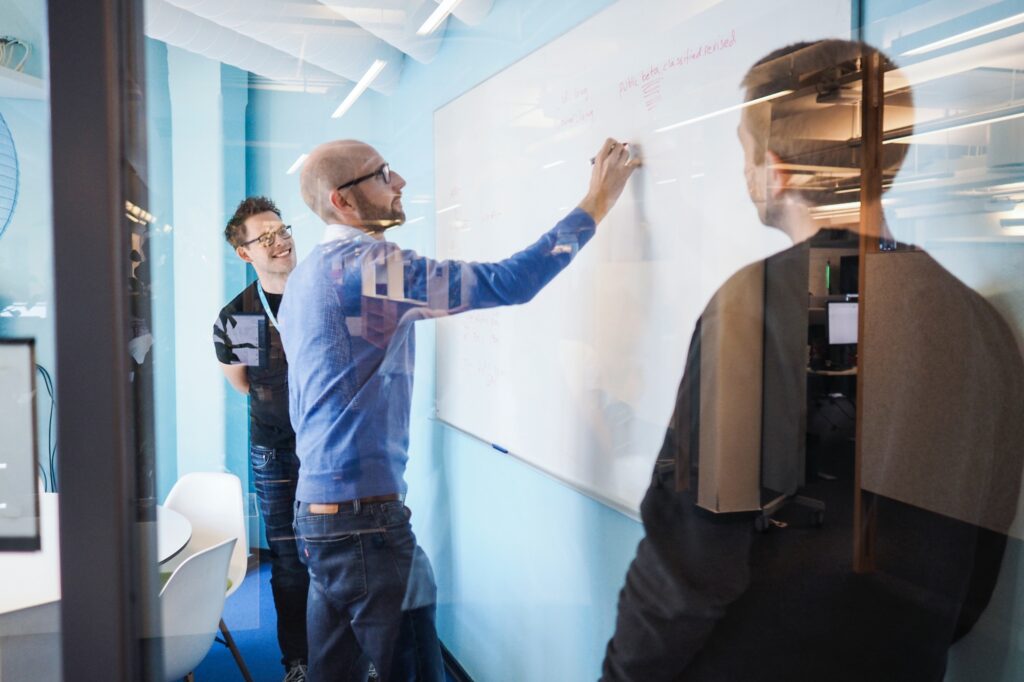 Okay, but let’s say that your code has put the entire website down. That’s a real test of a blameless culture, isn’t it? We have asked Pernille, developer at FINN.no, to tell us what happens in this kind of situation.

“We often push changes straight into production, and if you take down FINN, no one gets angry, we take it as learning, and the person in question is rewarded with a cinnamon bun.“

And what about going through more struggling times, as we had in 2020?

“A lot is happening socially in FINN. We have our own group that arranges various social gatherings during the year, in addition to a number of more focused interest groups that people in FINN arrange on their own initiative.” – Pernille told us.

The chance is yours

It’s not every day when a company like FINN opens its door for developers in a new country. We are incredibly excited about the possibility of our cooperation with FINN, which is part of Schibsted, and if you think you are up for a challenge working in this team, check out our open positions.

Check out the currently open positions to the newly established notifications team.

Connecting all Schibsted brands with one payment solution

Connecting all Schibsted brands with one payment solution