Writing a catchy headline is crucial for journalists. Here is how the Aftenposten team in Schibsted Tech Polska helps journalists test their headlines. 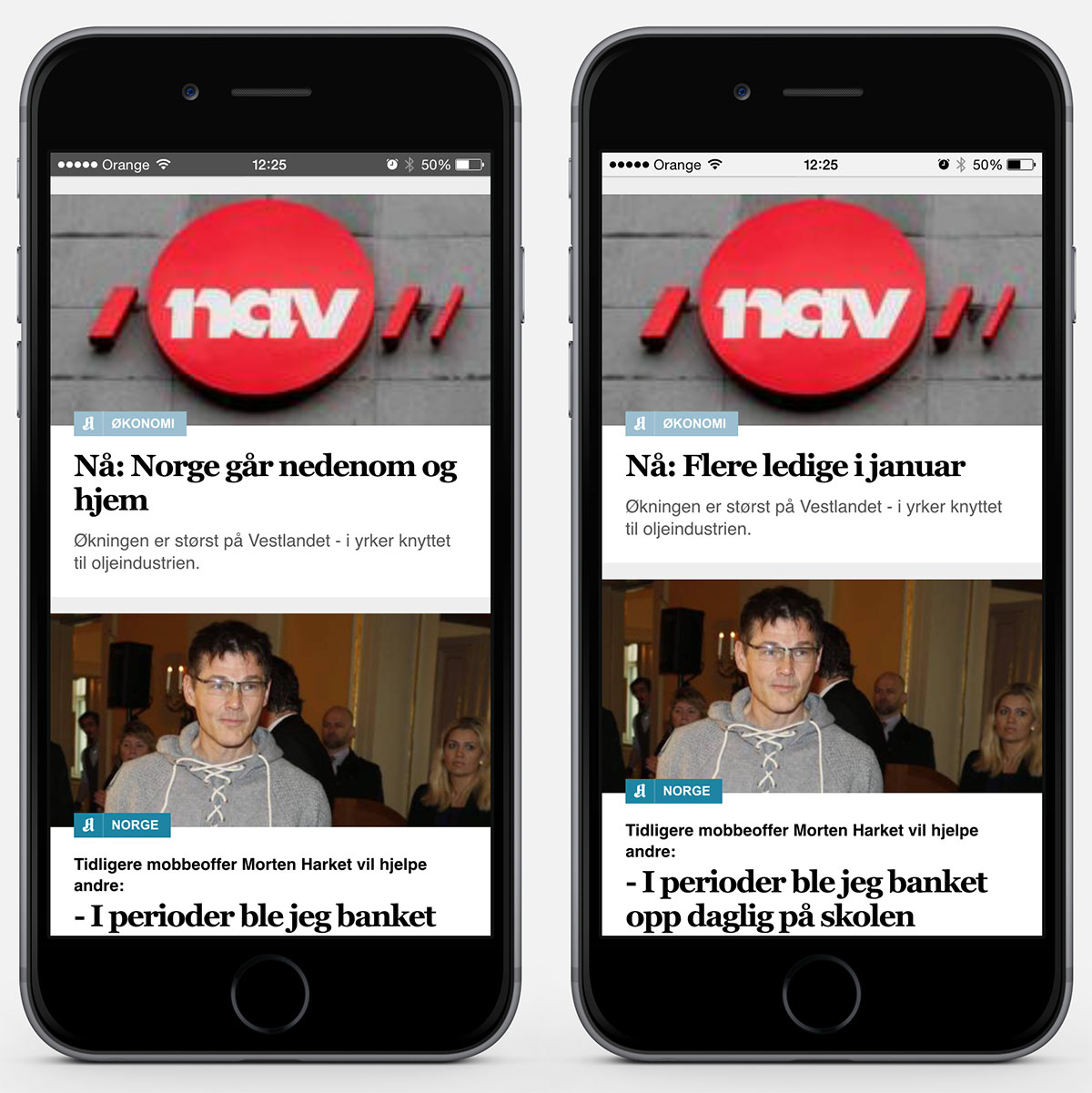 For journalists writing the best headlines have always been a core element of their profession. The challenge is how to know exactly which headline most readers will find most tempting.

In marketing  A/B testing is often used to compare the efficiency of different landing pages. Usually these tests are well prepared ahead and performing them does take some effort.

But what about the daily life of a newsroom?  Could editors on the fly test two alternative headlines with readers and then choose the version that most readers clicked on? All in matter of minutes?

Those were the questions discussed between editors in Norway´s largest newspaper Aftenposten and its team of developers in Schibsted Tech Polska. Aftenposten wanted to explore if A/B testing could be integrated in the editorial workflow of the newsroom.

– For journalists it is very important to be as close to their readers as possible. Our job as programmers is to develop tools to help them do so and make it easier for them to produce better content, says Robert Tekielak, who is the leader for Aftenposten´s team in Schibsted Tech Polska.

Now the first version of an A/B tool is tested, allowing the editors to quickly test two different story headlines with smaller group of readers before choosing the final one.

– The title on the front page is in many cases the first contact point for the reader, emphasizes Robert Tekielak. 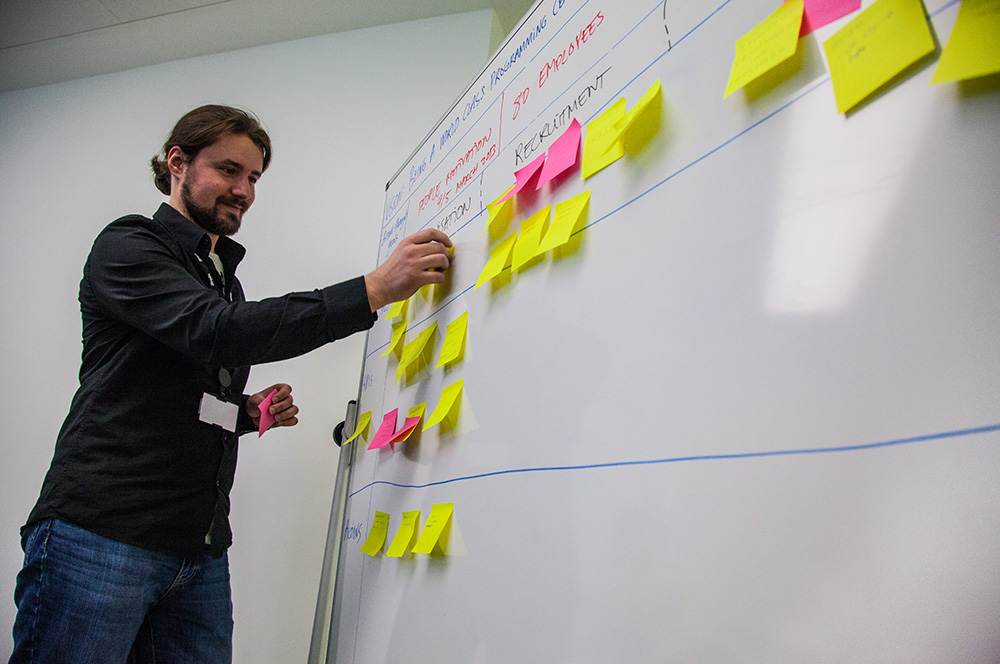 The first version of the editorial A/B tool is developed to test headlines on Aftenposten´s mobile version.

Robert Tekielak explains that the tool is composed of four parts:

– We have tried to develop a future-proof solution, says Tekielak.

– That is why the statistics engine is completely separated from the tool engine. This makes it easier to later introduce tests in other areas and to reuse the data for other purposes.

Running a headlines test is a quick and easy operation for the editor. He/she identifies an alternative headline – and the two alternatives are as default presented to 1000 readers each to test which gives the highest click-through rate.

Aftenposten´s team explains what technologies were used in developing the tool:

– The admin panel is fully build in javascript stack. It uses AngularJS as an application framework, MongoDB and Memcache for persistance, Socket.IO for socket communication and Node.js with express as backend, explain software engineers Krzysztof Słonka and Michał Misiarek.

– The UX of the admin panel focuses on the needs of editors. To speed up development we have used Bootstrap framework and Sass preprocessor for CSS, adds software engineer Wojciech Kabała.

– The biggest challenge in the A/B tool is to determine whether the alternative headline actually affects users´ behavior or if the variations are random.  We implemented two algorithms to exclude random chance.  The first one calculates a test sample based on Baseline Conversion Rate (control group’s expected conversion rate), Minimum Detectable Effect (The minimum relative change in conversion rate you would like to be able to detect) and Statistical Significance. The second compares results using z-score algorithms, reveals software engineer Przemysław Pióro.

– The connection between mobile front-page and A/B tool engine is provided by Bower compatible package which is optimized to run as fast as possible to eliminate flicker effect and ensure smooth user experience, describes Maksymilian Bolek, software engineer

For the developers in Schibsted Tech Polska the A/B tool is part of a bigger effort: To help journalists in Aftenposten to be truly data-driven.

The ambition is to be able to use data about how users interact with the content in a more sophisticated way.

A similar initiative has been to explore how real-time click-stream data can be used to help the journalists produce more timely content.

Here is a presentation Robert Tekielak gave at an internal “super demo” in the fall of 2014: