The development team in Krakow was given almost full freedom to choose technology when the Norwegian newspaper Fevennen launched a city guide for young people. 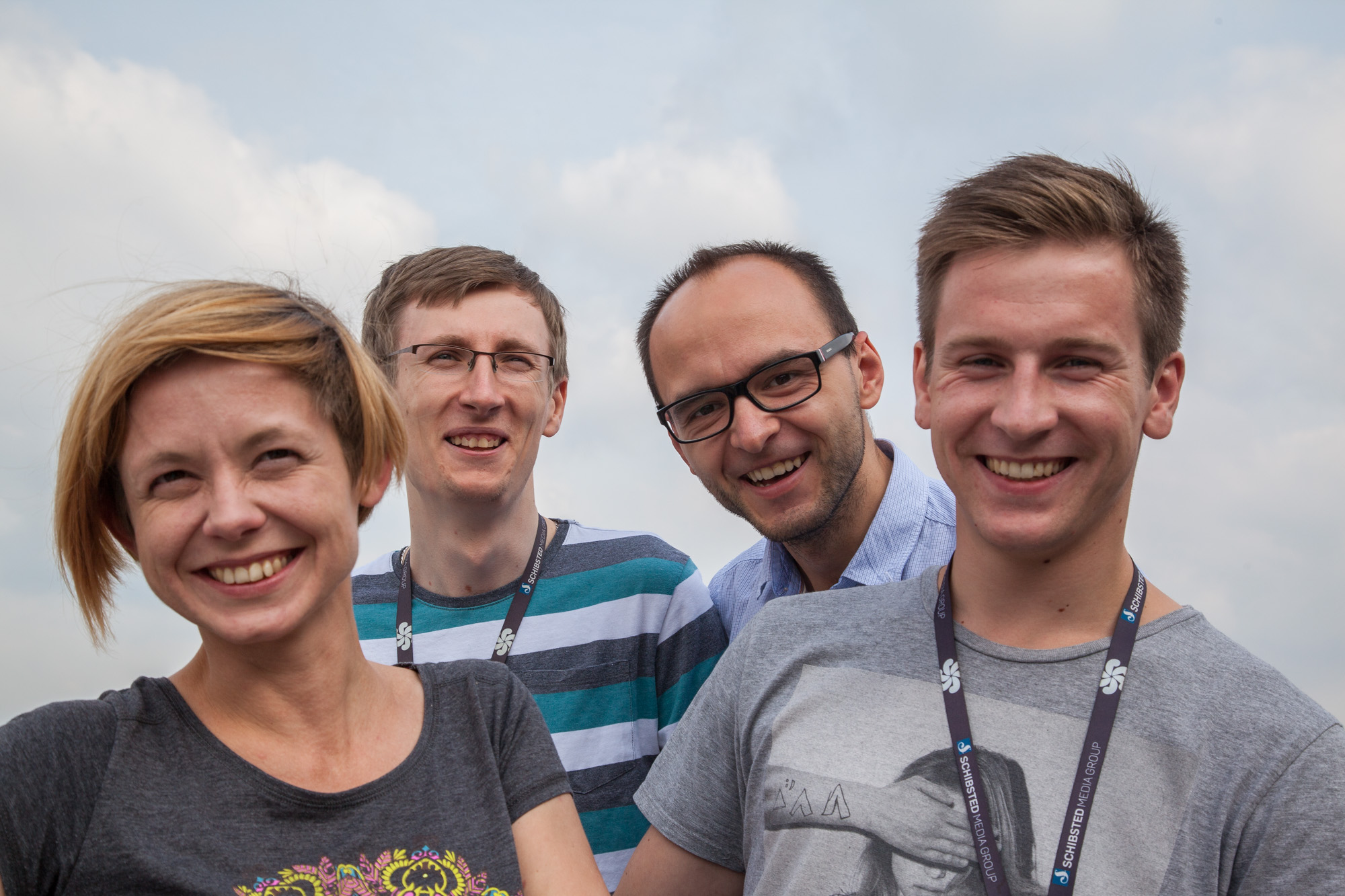 Fædrelandsvennen – or Fevennen as it is commonly called – is the major newspaper in the southern Norwegian city Kristiansand with a history going all the way back to 1875.

But although Fevennen is reaching 117.000 people every day, it is facing the same challenge as many other media houses: Reaching the youngest part of the population. 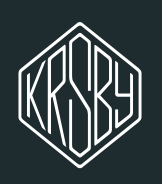 Therefore KRSby.no was launched – a free digital city guide targeting active readers between 18 and 34 years old. The KRSby name is an abbreviation of “Kristiansand by” (English: Kristiansand city).

– We wanted to reach a much younger target group than we are able to with our main product. KRSby is innovative and has a different editorial focus, with more emphasis on events, concerts, student life and what is happening on the town, explains product manager Pål Øien Lunde.

“What you hate to miss” was selected as the slogan for the product. The design is modern and with no resemblance to the mother brand.

All technical development was done by Fevennen´s team of four software engineers in Schibsted Tech Polska in Krakow. And the team had almost full freedom in choosing technologies, according to team leader Anna Danielewska-Tułecka.

– The journalists wanted to use WordPress for producing the content. Everything else, like the frontend layer, was up to us, she says.

The frontend is fully responsive and was built using AngularJS.  The team built an API to communicate between the frontend layer and the backend WordPress solution.

– For the team it has been very inspiring that we were able to choose technologies ourselves. It also gives us full control over the application – and we can easily develop it further, says team leader Anna Danielewska-Tułecka.

– From the very start it has been our idea to use KRSby to test new ideas, like innovative editorial concepts and new technologies. In this context it was natural that the technological solution was independent from what we use on our main site – and that the team to a large extent could choose how to solve it, he says.

The Fevennen team in Schibsted Tech Polska was formed only one year ago – and is the first with a female team leader. KRSby is the biggest project for the team so far – and development has taken place since February. In the team are team leader Anna Danielewska-Tułecka and software developers Łukasz Źak, Rafal Kanski and Jakub Garczynski.

The product was first launched for mobile in June – and a desktop version was ready in August. 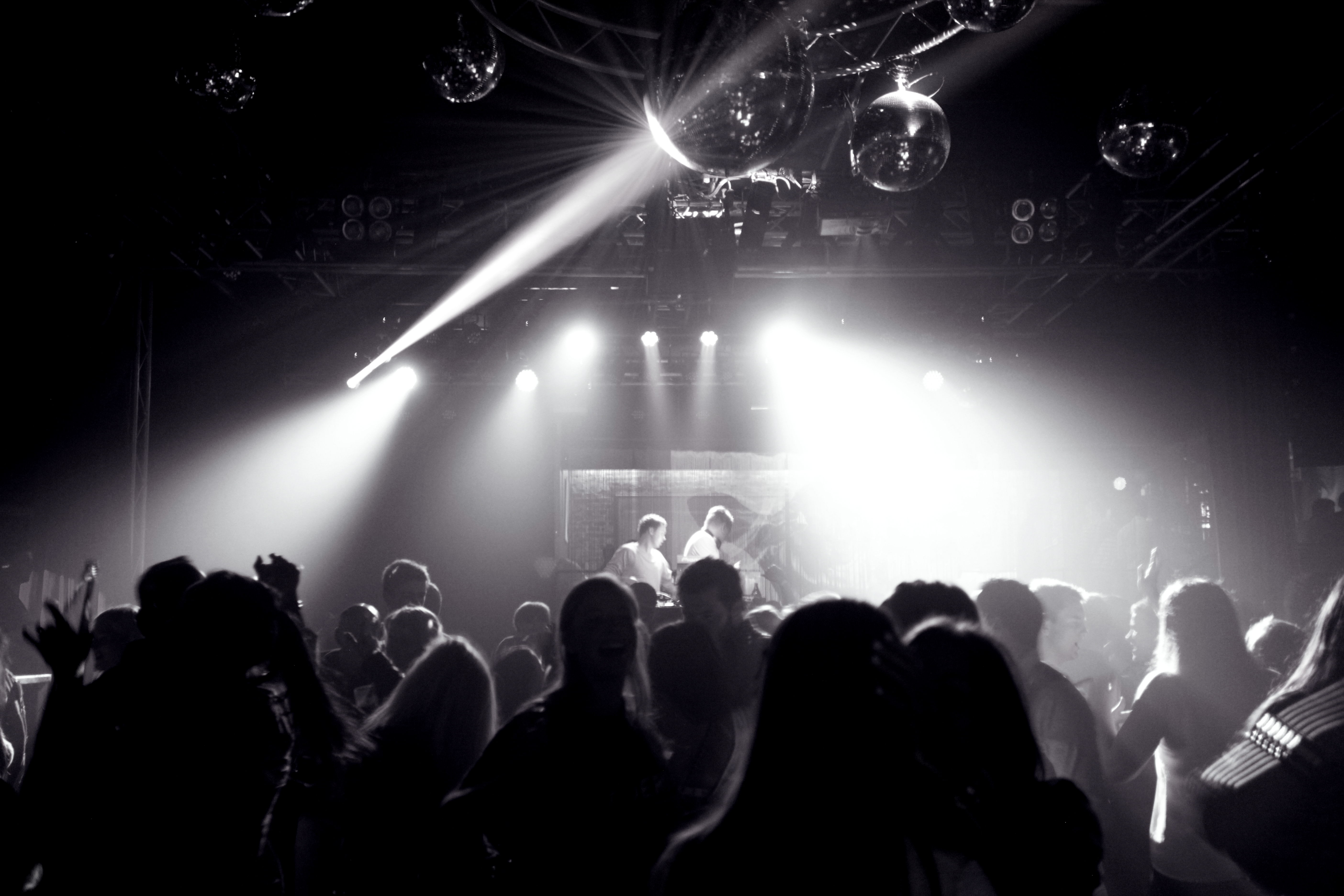 The whole team travelled from Krakow to Kristiansand in February to kickstart the development process – and was back in the “summer city” in August for the launch party.

During the development phase the team has met daily on video conferences with product manager Pål Øien Lunde. The editor of KRSby, Vegard Nekstad, had also been heavily involved.

– We try to be very data-driven in our development. Before a new functionality is developed we form a hypothesis of what will be the effect. After launching the feature we then follow this metrics very carefully in Google Analytics. If we don´t see the desired result we make new adjustments, says Lunde.

But what has the team leader in Krakow been most proud of in this project?

– Definitely the way the team has worked together. Everybody has taken responsibility – and we have had a lot of fun together! And we had no serious issues in the process – we launched without any bugs to speak of.

– And the Norwegian city Kristiansand?

– A great city! Especially in the summer.  We had nice food, good beer and was very warmly welcomed by all the people in Fevennen!

Still the word Beta is attached to the logo on the web site. But not for long. Before the end of September the beta phase will be officially ended.

– On average we have 6500 unique users every day, which we are satisfied with. The record is 20.000 users on a single day. And we see a positive trend. Users are coming more often – and spend longer time on the site, says Pål Øien Lunde in Fevennen.

– The team in Krakow has done a fantastic job. I am very impressed that we managed to launch in June. They have worked very hard and independently, he says.

Video from the launch party