With Schibsted as the main organizer, 12 Norwegian companies in Gdansk joined forces to attract software engineers to the Scandinavian work culture. 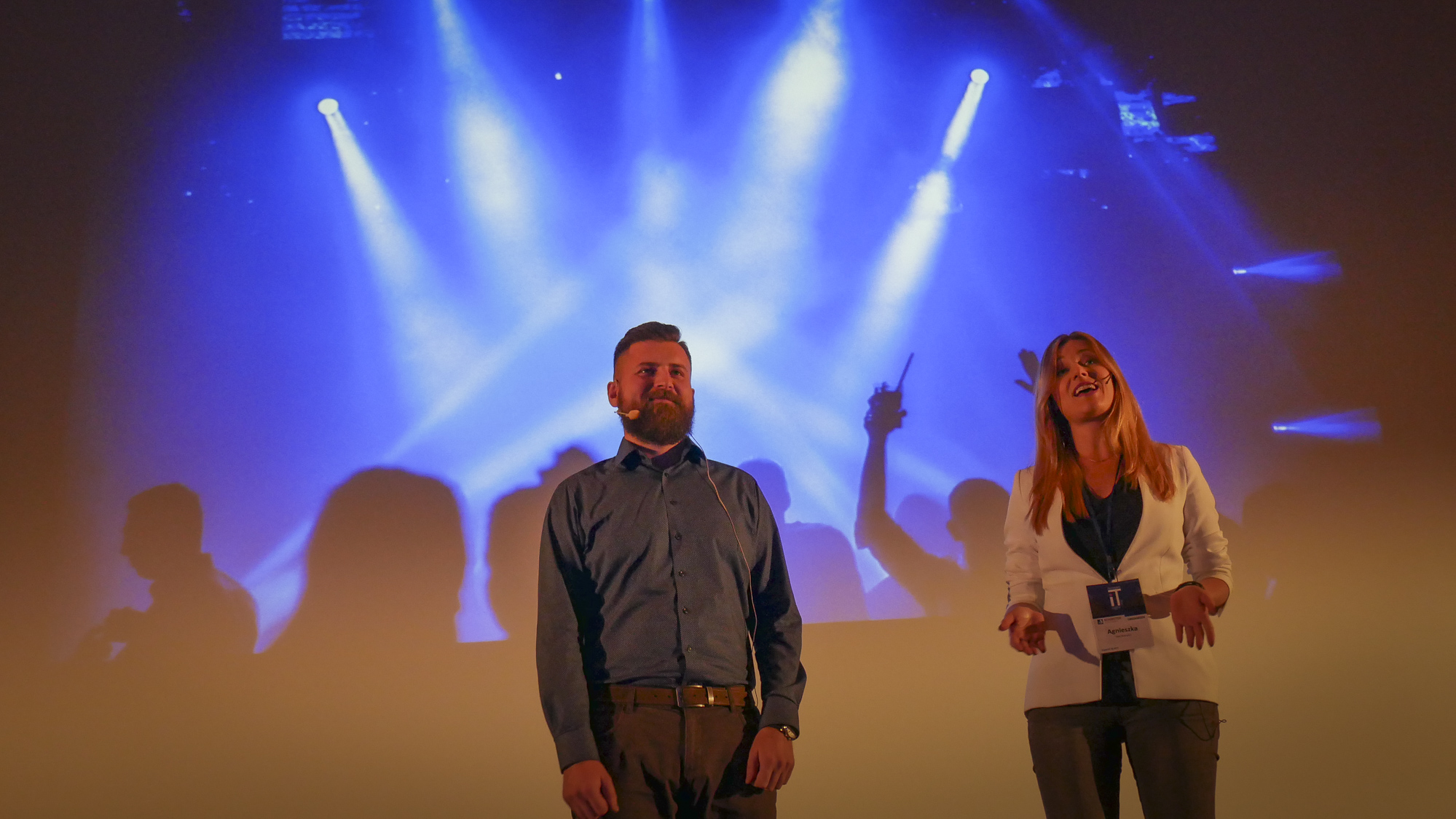 The competition to attract the best software engineers is becoming tougher in Poland.  However, especially in the Gdansk area, it is considered very attractive to work for a Scandinavian company.

Therefore 12 Norwegian companies decided for the second year to organize “Norwegian IT Night Tricity” together. On October 4 more than 500 software engineers showed up at Sheraton Sopot Hotel to learn more about Scandinavian work culture and what the Norwegian companies can offer.

The interest in the event was huge. In fact, the organizers had to stop the marketing campaigns and also had to say no to a large waiting list.

Norwegian IT Night Tricity was started as an initiative from Schibsted Tech Polska. This year the 12 participating companies varied from big corporations like DNV GL, Nordea and Schibsted to small start-ups like SocialCee and Axbit.  See the full list of companies here. 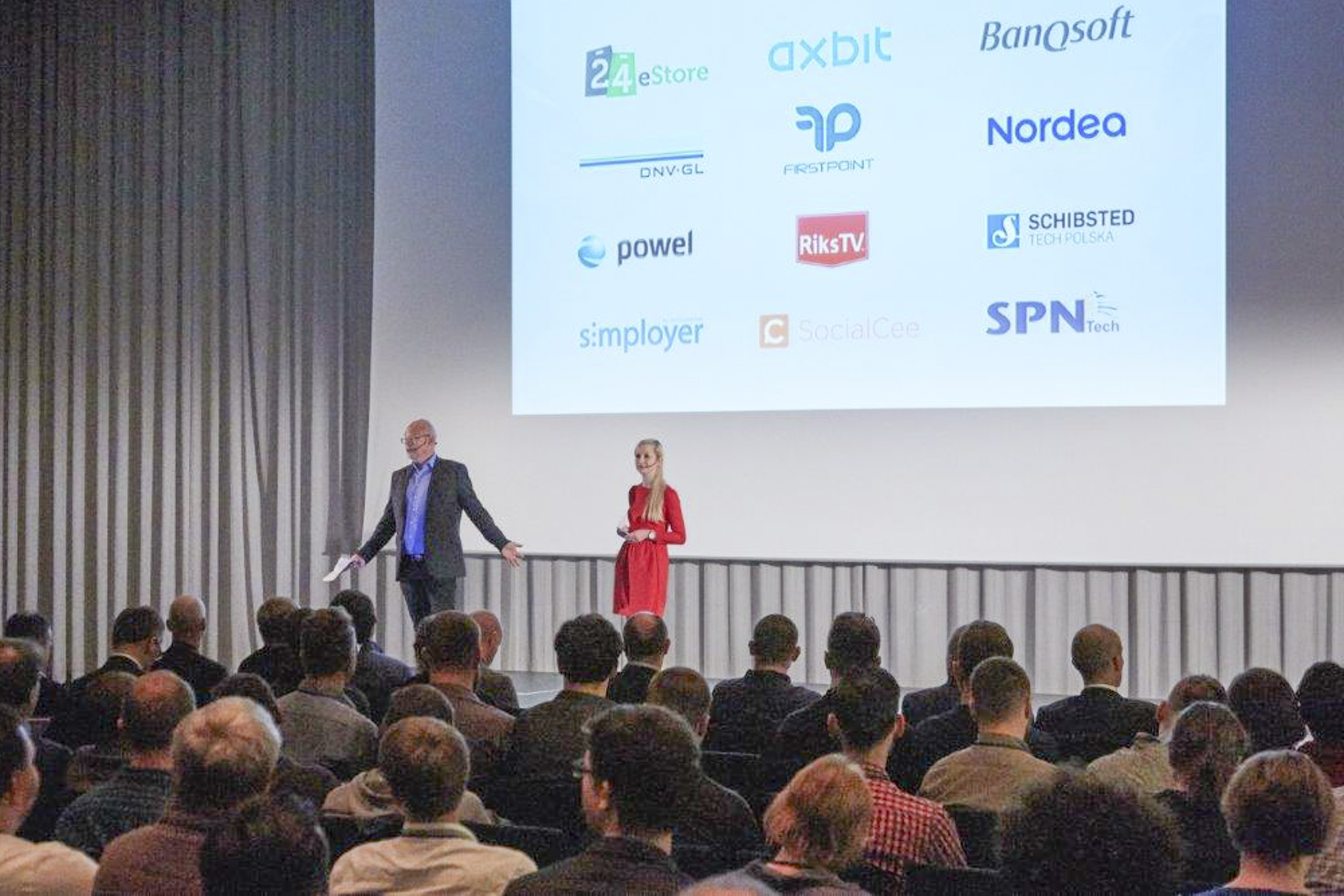 The keynote speaker was the Canadian rocket scientist Julien Bourelle, who gave entertaining tips about “Cracking the Norwegian code”. Many of the participants also received a signed copy of his book “The Social Guidebook to Norway”.

Each company was given exactly 90 seconds to promote themselves to the audience. Later in the evening, all companies were running technical mini-seminars.

Schibsted Tech Polska´s mini-seminar was given by software engineer Maciej Kosiedowski. He told about the experience of building the beauty booking service Styletime.no for Let´s Deal, a Schibsted Growth company.

And, of course, there was also lots of time for the participants to mingle, eat, drink and visit the info booths of the companies. 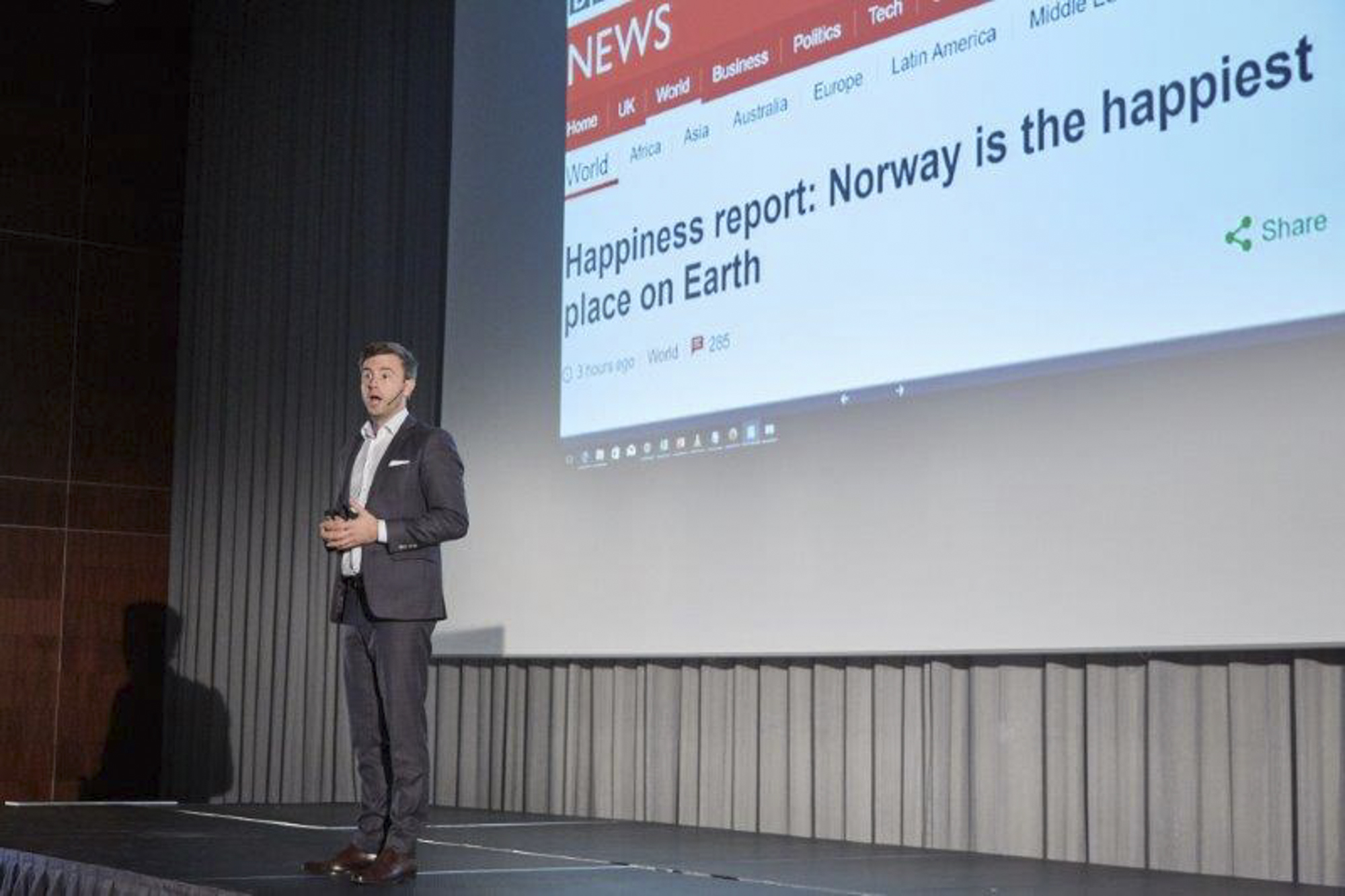 Competing companies cooperating in this way is not very common in Poland – and many participants expressed big surprise that it was even possible. However, there is even a word for it: Coopetition!  In Scandinavia, it happens more often – when companies see that they can all benefit from working together, even though they are competing in some areas.

A survey afterward showed that the participants were very happy with the event, on average rating it 4 on a scale from 1 to 5.

70 % of the participating software engineers at the event said came because they would like to work for a Norwegian company.

Here is a word cloud of the most used words when they were asked to describe the event:

Schibsted Tech Polska now has 170 employees, of which almost 50 are in Gdansk.  The Gdansk department primarily works with different companies belonging to Schibsted Growth, such as Compricer, Let´s Deal, Mötesplatsen and Kickback.

Also in Gdansk is the consultancy unit SEALs, which helps other Schibsted companies with short- and mid-term software development projects. 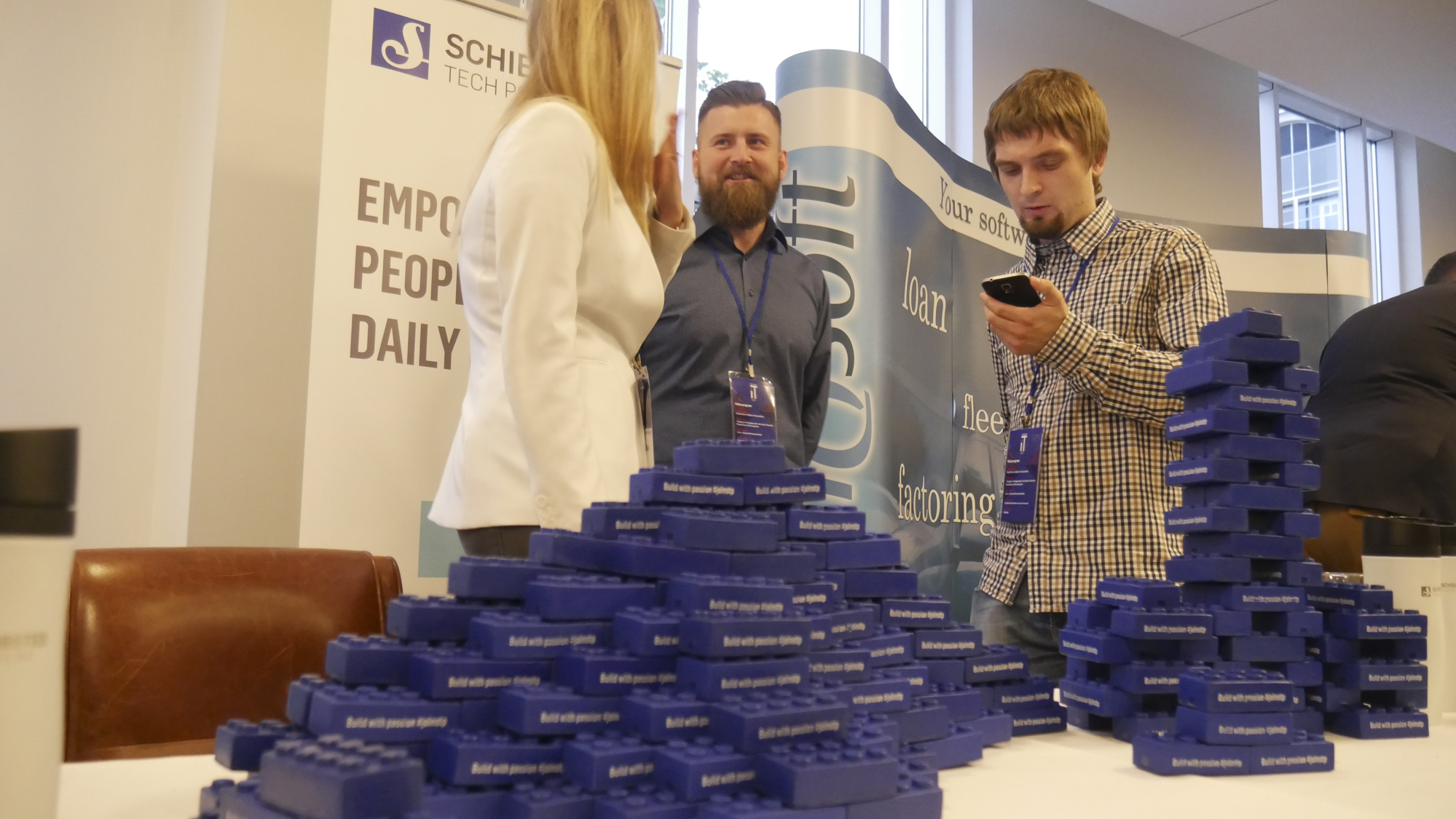 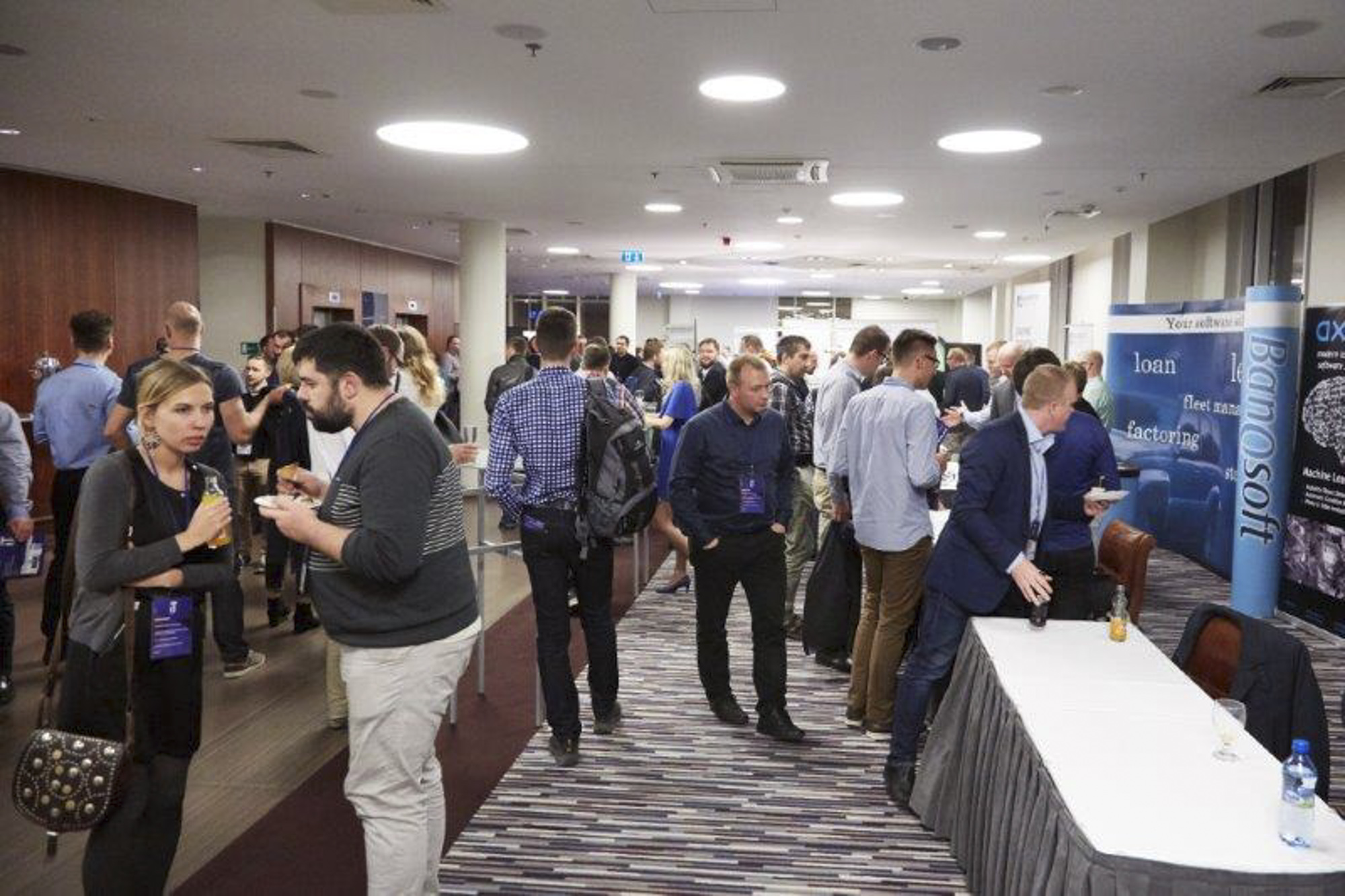 More than 500 software engineers attended this year´s Norwegian IT Night in Gdansk.