WWDC 2017 brought a variety of announcements with lots of new changes for all different segments of Apple’s ecosystem. How it’s been so far in the eyes of our iOS developers? Find out by watching a replay of our first ever live stream! 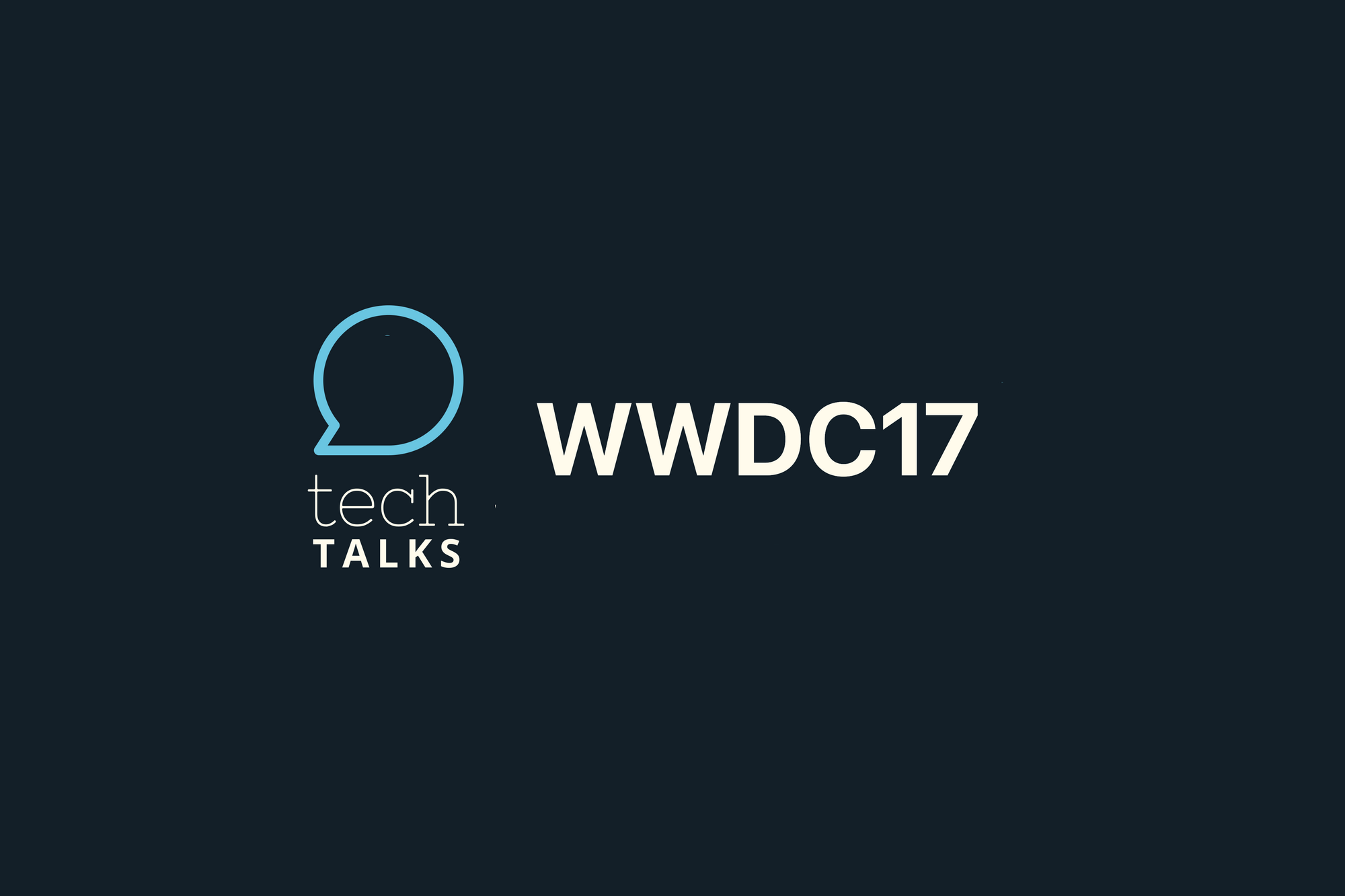 Michał Apanowicz has been working for Schibsted Tech Polska for over 2 years now. He works on products for the Norwegian newspaper VG. He recently organized one of the most successful events in the company – the iOS Jam – an internal meeting for the iOS developers in the Schibsted Media Group.

Michał Kasprzyk joined Schibsted Tech Polska in 2016. He is working on the iOS application for one of the biggest weather services in Sweden – Klart.se.

Long story short, you can expect to see the summary of the opening keynote and the State of the Union. Here are the topics we covered during our live stream:

State of the Union:

Q&A Session from the live stream.

Tell us what you think about this kind of format! We have plans to cover a variety of tech topics in the future, including more technical presentations. Subscribe for our newsletter, and you won’t miss any of the future Tech Talks episodes!