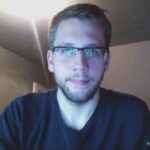 I want to tell you how does the new focus engine work and show you the list of things that I found interesting during the development of native tvOS application for VGTV. So, welcome to tvOS! 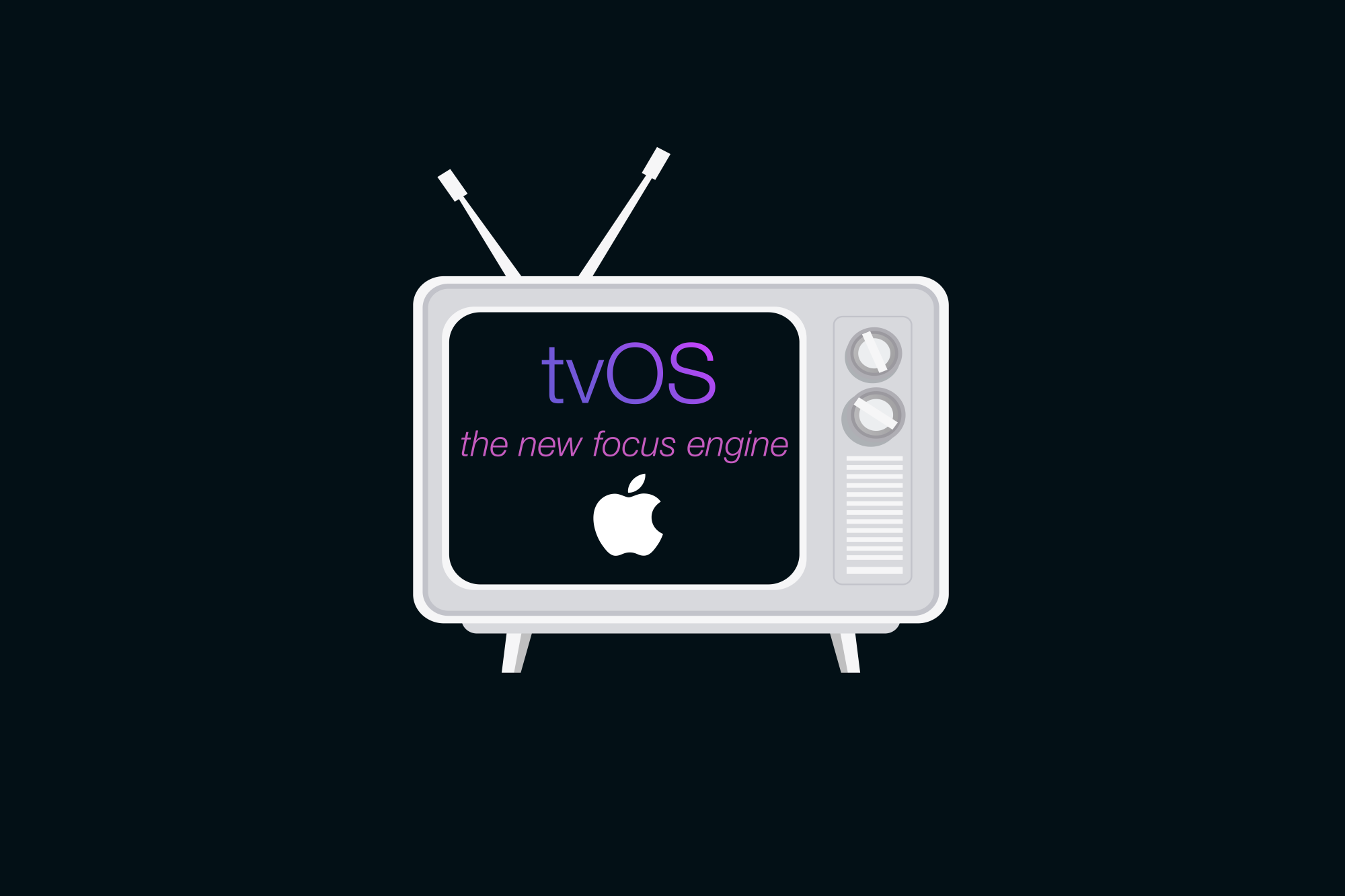 It is finally here! (Well in fact, it has been around for a couple of months now)

The new Apple TV, along with the new tvOS system, was announced on September 9, 2015. This new exciting platform brings thousands of new possibilities allowing to deliver your content, and thanks to the fact that it is based on iOS system, time required to bring your ideas to live is relatively short, if you’ve had any prior iOS development experience.

However, as with everything in life, the devil is in the details. This little box brings philosophical changes along, and here is the most important thing to note: applications that you are going to create no longer run on a hand held device, and the user interacts with your content indirectly.

If you keep in mind the points that I mentioned above, you will avoid unpleasant discoveries during your development. Now lets discuss this new toy called focus engine.

We look for iOS developers in Krakow and Gdansk!

What is focus engine?

As always the best answer can be found in the documentation:

The system within UIKit that controls focus and focus movement is called the focus engine. A user can control focus through remotes (of varying types), game controllers, the simulator, and so forth … – Apple

The definition is already straightforward but to put it even simpler, it’s a part of UIKit framework, which maps user input into focus changes / actions.

It introduces four new classes that we must get familiar with, if we want to interact with it. But do not worry! As always, Apple follows the same patterns everywhere, so it super easy to learn them!

How does changing focus work?

I would like to start this part by pointing out that a bare UIView is not focusable by default, and in order to make it focusable we need to override the canBecomeFocused method. But that’s not enough! Focus engine looks at the user interface the same way we do (well not completely) and picks the next item that should get focus based on the following criteria:

If conditions above are true, focus is changed.

The focus engine is only capable of searching for next focused item diagonally, so for example if you move your finger to the left on your remote’s trackpad, the system is going to look for the next item in the area that is located to the left of the currently focused item which has equal height as current focused item and expands to the end of the screen.

The image below depicts the idea: 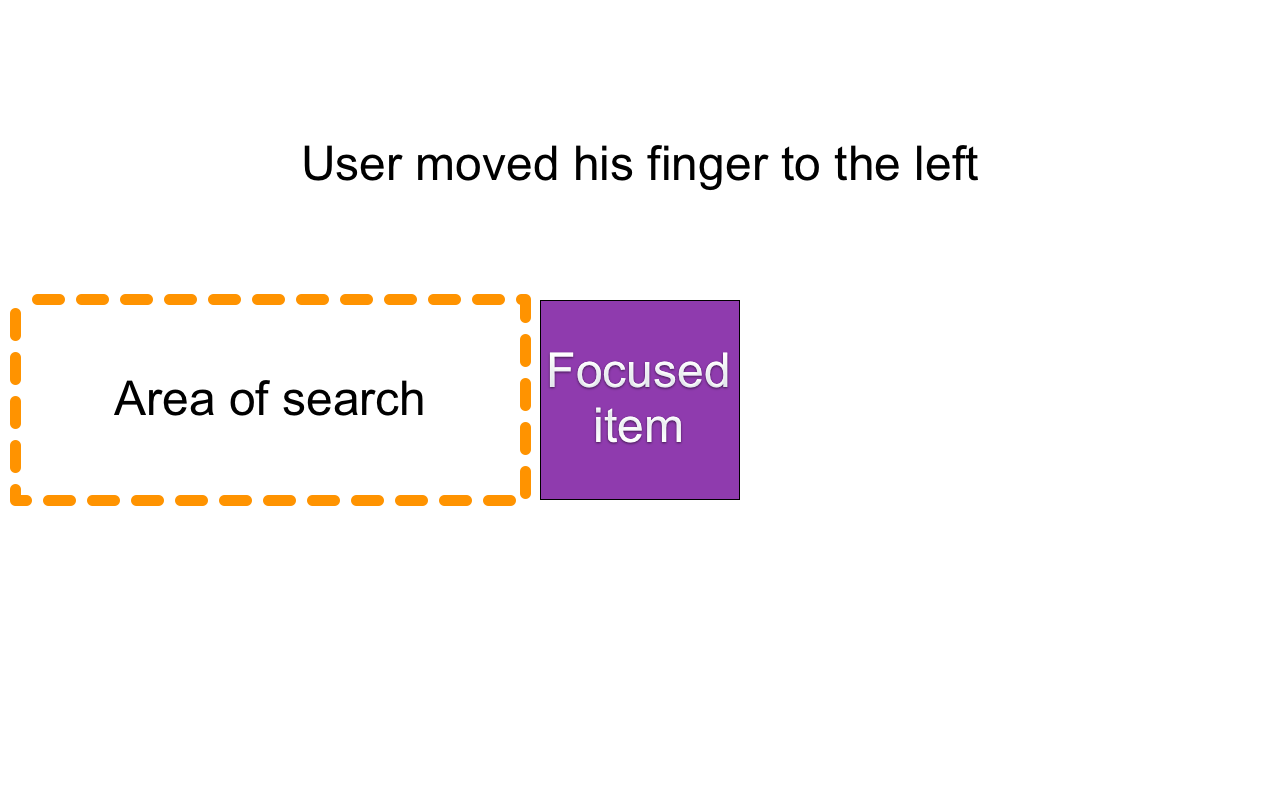 Example that depicts how area of search looks like

So, if we find ourselves in a situation like this: 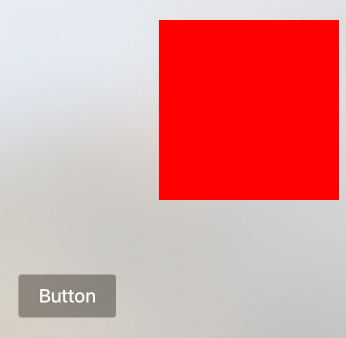 Here the red view is in focus and we would like to move focus to the the button, however, it won’t happen because of the way the area of search looks like. So how do we solve this? We need to use UIFocusGuide! Below is the sample code that describes how to create it.

And this is how focus guide created above looks like to focus engine: 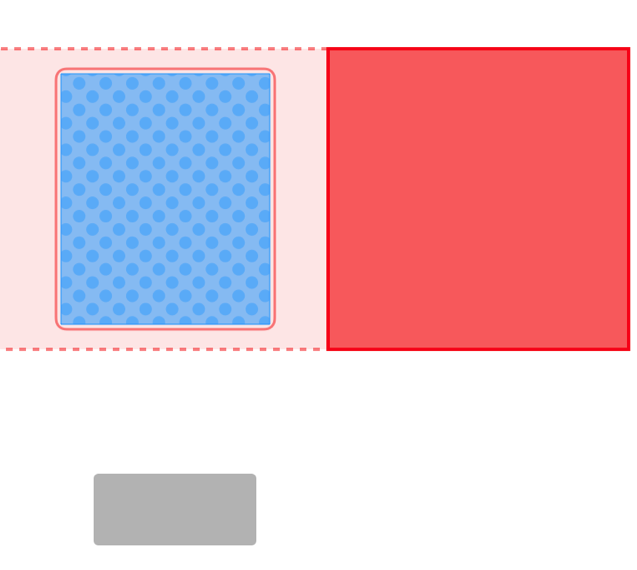 This image was created by a debugging tool provided by the system (checkout tips and tricks section located below to see how you can use it). Please note that focus guides have blue color and views are marked using violet, as you can see below.

This concludes my brief introduction into focus engine. Remember that Apple provides with great documentation and sample code covering the subject. But at this point you should know enough to make your own custom focus environment.

After breakpoint gets triggered, select the context and hit space 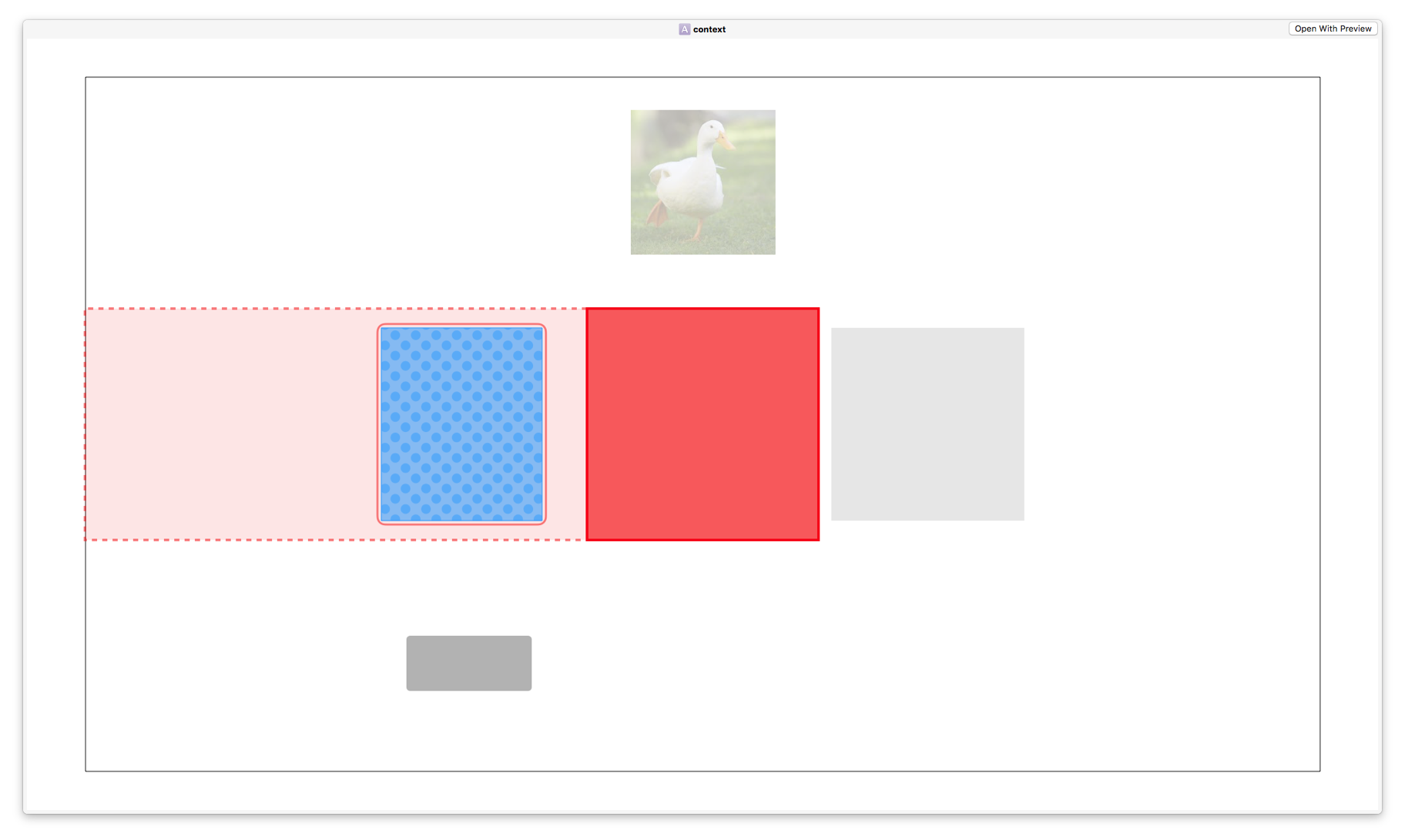 If breakpoint was triggered due to user interaction you should see an image similar to one above!

Things you should read: