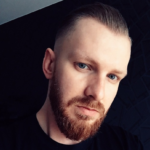 These days microservices are all at rage. Everyone writes “small reusable components”. This is why proper refactoring techniques are still as relevant today as they were couple of years ago.

Every modern and not-so-modern-but-still-kinda-alive language has its own flavour of Sinatra. Often these components come as ripped away parts of legacy monolithic applications that have been around for years. In this article I’ll try to briefly describe what it is, and how it quickly became my own “Zen of Refactoring”. 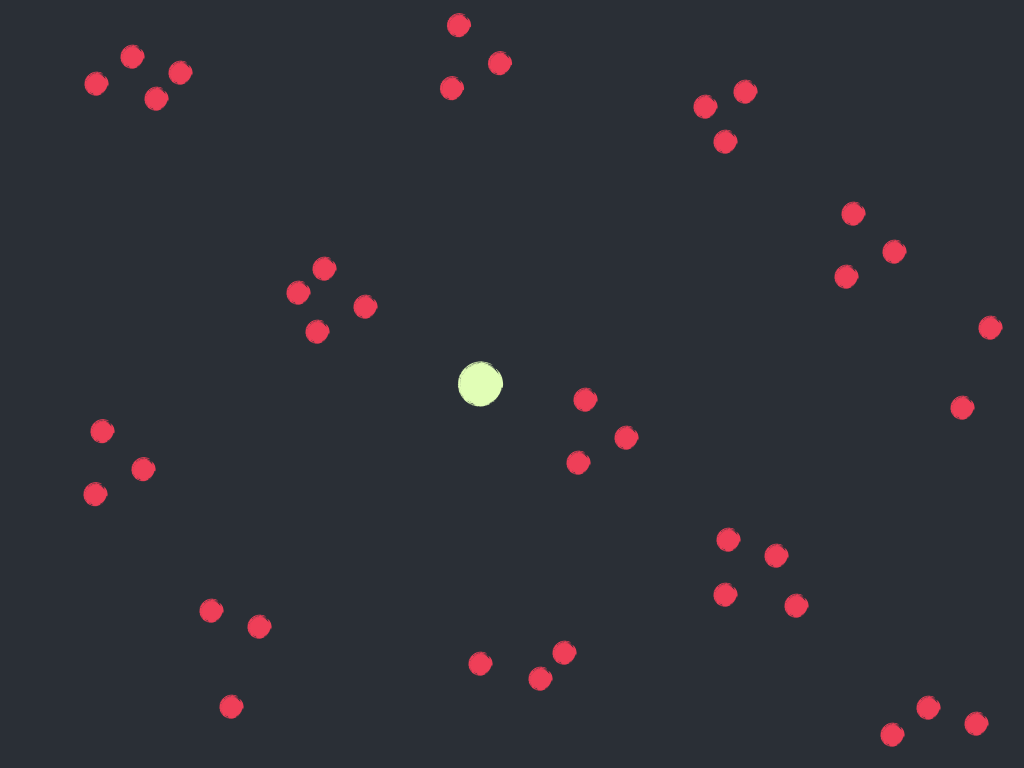 In Zen philosphy there is a notion of enlightment levels. It all starts from Dukkha – suffering. And this is where you are while trying to introduce a change into an untested code. It all breaks in several places in the app. While fixing the issues, you notice there are more, and more, and more… The changing process becomes a whack-a-mole game. You fail. Meh, let someone else do it. It’s broken anyway. I’ll just add this if in here and a for there. Then you try to forget. But there’s another way…

“Mikado is a pick-up sticks game originating in Europe. In 1936 it was brought from Hungary to the USA and was mostly called pick-up sticks. This term is not very specific in respect to existing stick game variations.”
wikipedia.org 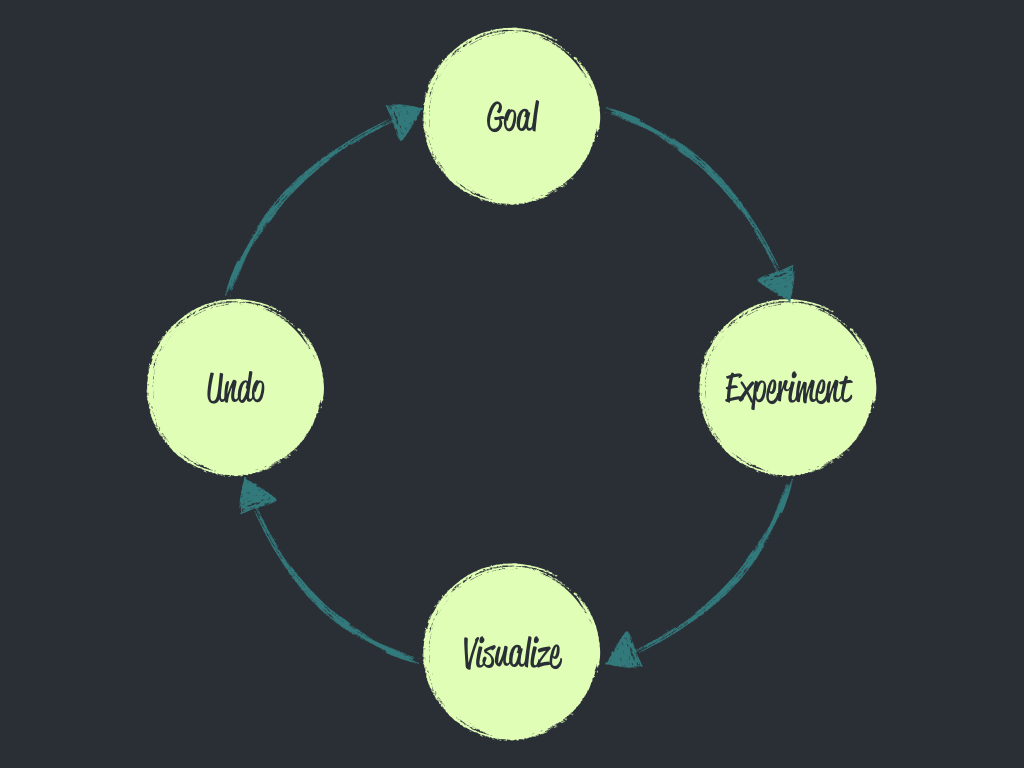 Several years ago Daniel Brolund and Ole Ellenstam shared a concept of Mikado Method of refactoring. Mikado is a pretty straight forward method based on a simple idea of working on a stable code whenever introducing changes. The only thing, besides your usual toolkit, that you’ll need, is a piece of paper and something to draw (or fluency in git if you choose so).

Do one thing at a time

Before diving into development, you need to focus on a single task. The goal of the whole game. A success criteria that you work towards. Make it a single-task. Don’t multitask. As zen proverb says: “When fixing ugly code, fix. When reading ugly code, read.” Ole and Daniel propose writing the a goal on a piece of paper. Like so 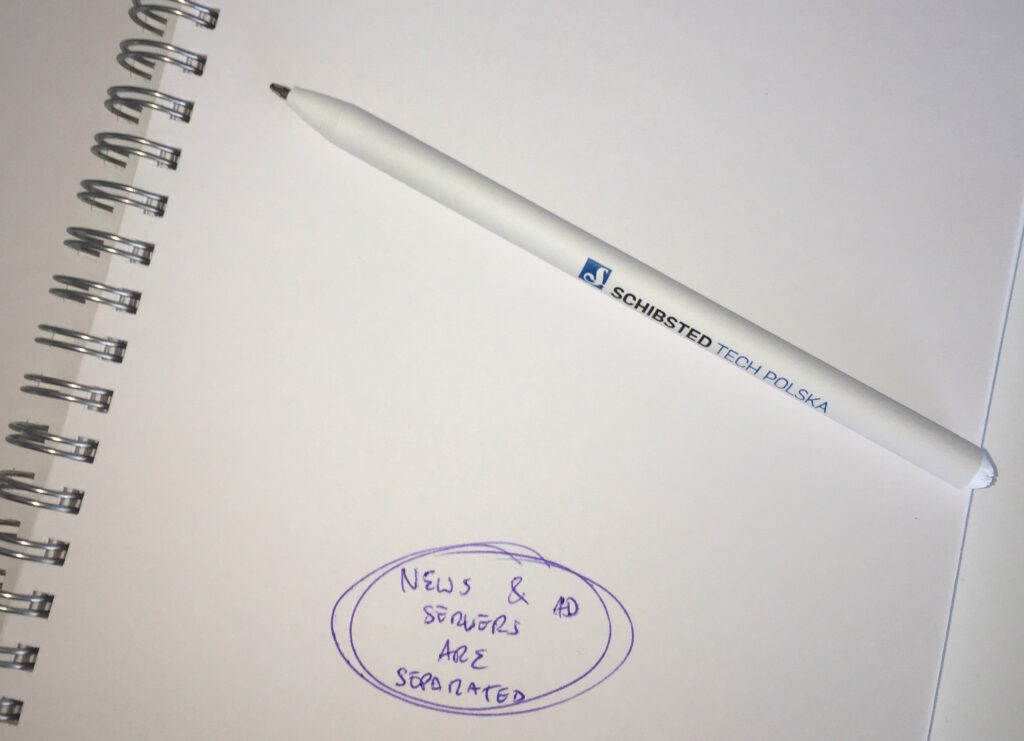 But, as an avid cli/git user, my take on it is to have it all in git. To achieve that I create a new branch (usually something like: f-do-{{GOAL}}).

Aside from having it all visible in git log (which is pretty cool on its own), it constantly shows in my emacs powerline as a kind reminder.

Think about what is necessary

There’s this one idea that instantly comes to your mind whenever you think about the very goal you’ve just defined. Experiment with it right away. Don’t overthink. Don’t look for a pattern, unless it’s the very idea. It will surely break stuff. But it doesn’t really matter. Just implement it already. Mikado Method’s authors recommend you write the idea as a child of the goal. Something along the lines of 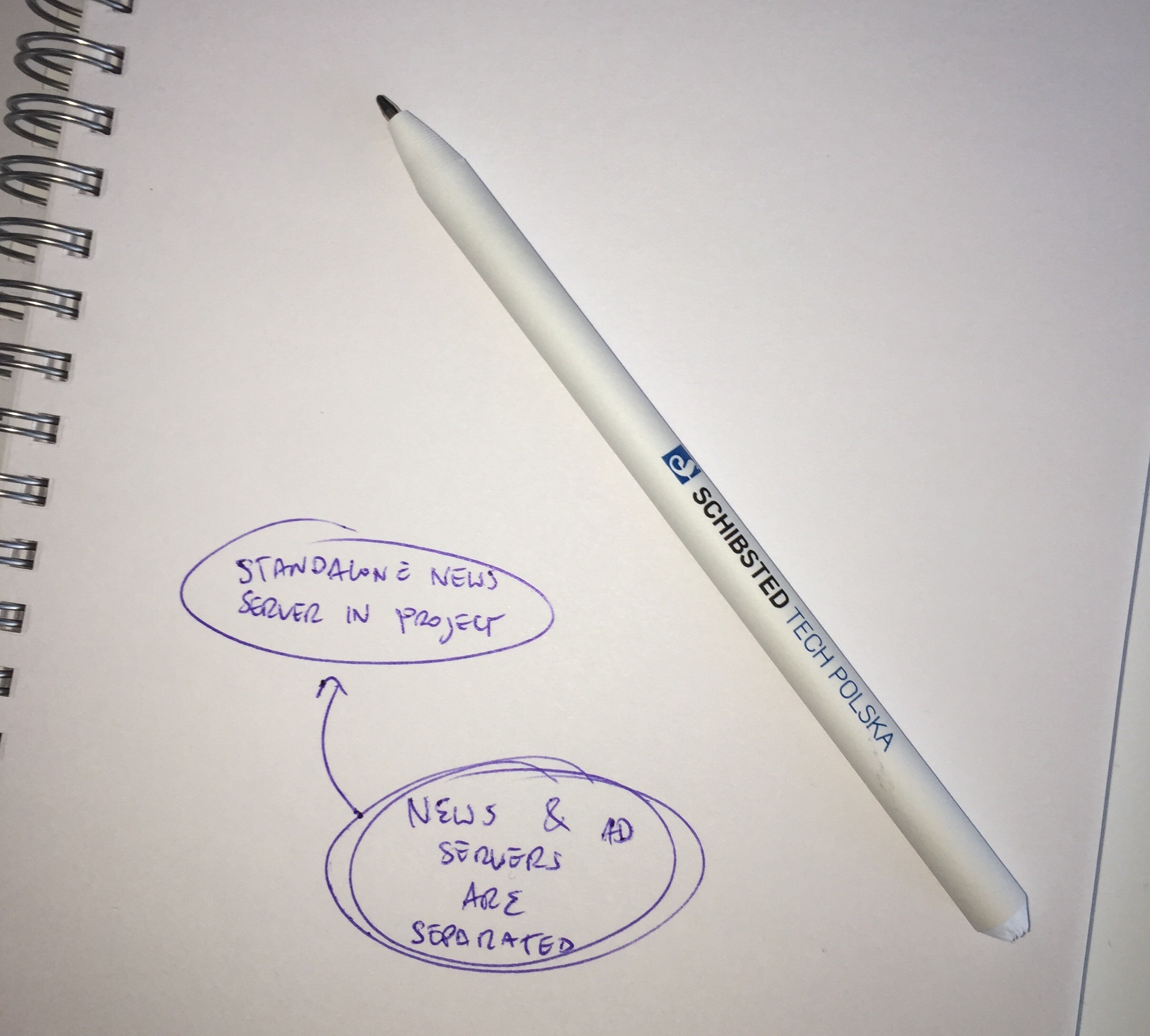 I however… As I already do have a goal feature branch, tend to create another downstream branch like this

Obviously the branch names become horrific when adding proper names, but as I am storing them solely for the purpose of graphing them, I don’t really care. And the thing is that at times you will need to create sibling branches as you notice multiple issues caused by the same change.

Now this is the least obvious thing to do. Still you’re to work on a stable code all the time, remember? It’s time to say goodbye to all the changes you’ve made. In ”Working Effectively with Legacy Code” book Michael Feathers calls this scratch refactorings. I’d call it removing future bugs. Always revert changes that don’t work. They will come as no use to you at a later time. Anyhow all the branches’ code is the same. As I reset the changes and branching, the system is used solely for graphing.

You might ask what is the purpose of all that? Why shall I destroy all the work I’ve made so far instead of stashing it for later? Indeed at times stashing changes for later is a good idea. However, for the most part the only artifact from the iterative refactoring process is… a piece of paper.

The graph you’ve just started creating will eventually become a roadmap to implementation of a change without breaking stuff. And without wiring half of the app for the purpose of spec tests. Because right now you know that the change that seemed the most obvious to achieve the goal you set breaks stuff. And you know where. Fixing the issues becomes your secondary goal. You put it down into the graph and iterate the whole process until there are no more breaking issues. Eventually, you end up with a directed acyclic graph that will look like this 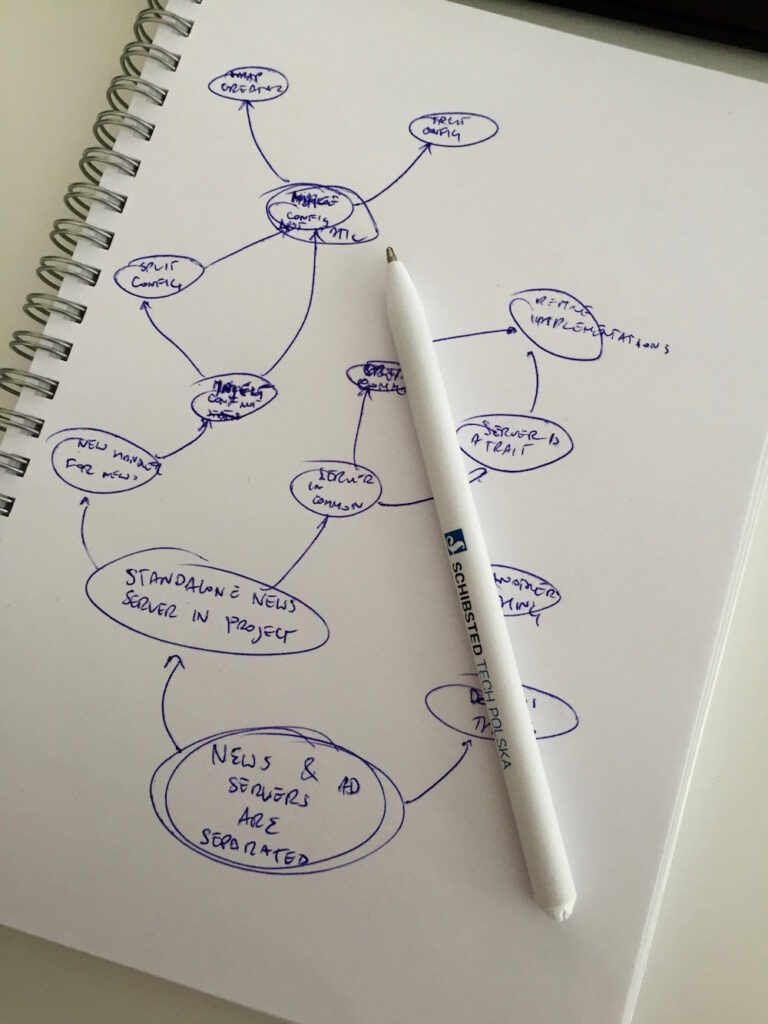 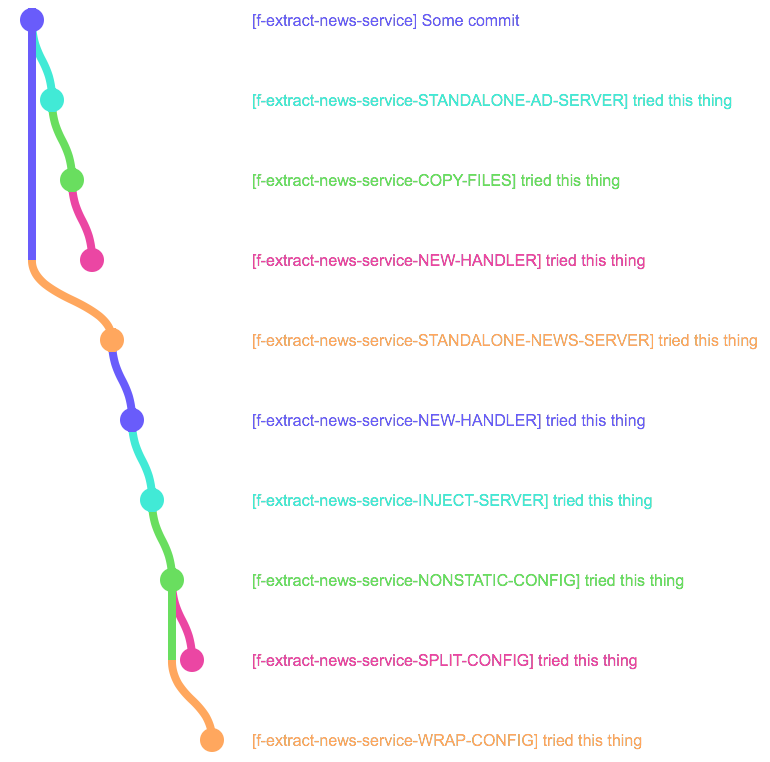 And as the graph is finished. You reset it all completely. Remove all the supporting branches and eat it one leaf at a time. Down from the furthest leaves right to the root.

All of the above comes from my personal practice. All the great methodologies came from the complex ideas being fit into simple rules and practices.

But they don’t work for everyone the same way. So go, have a look at Mikado Method’s sample repository and try it out for yourself. I guarantee that fitting the tool into your ordinary toolchain will greatly improve your confidence while working with the legacy code.

Mikado is a pick-up sticks game that is a good metaphor for iterative refactoring. With a right mindset, a growing understanding of the legacy code, it becomes a really effective tool whenever trying to get rid of deeply nested legacy code.