Builder pattern to gain object immutability is the most commonly used solution. I analyze its advantages, disadvantages and alternatives based on a real-life example. 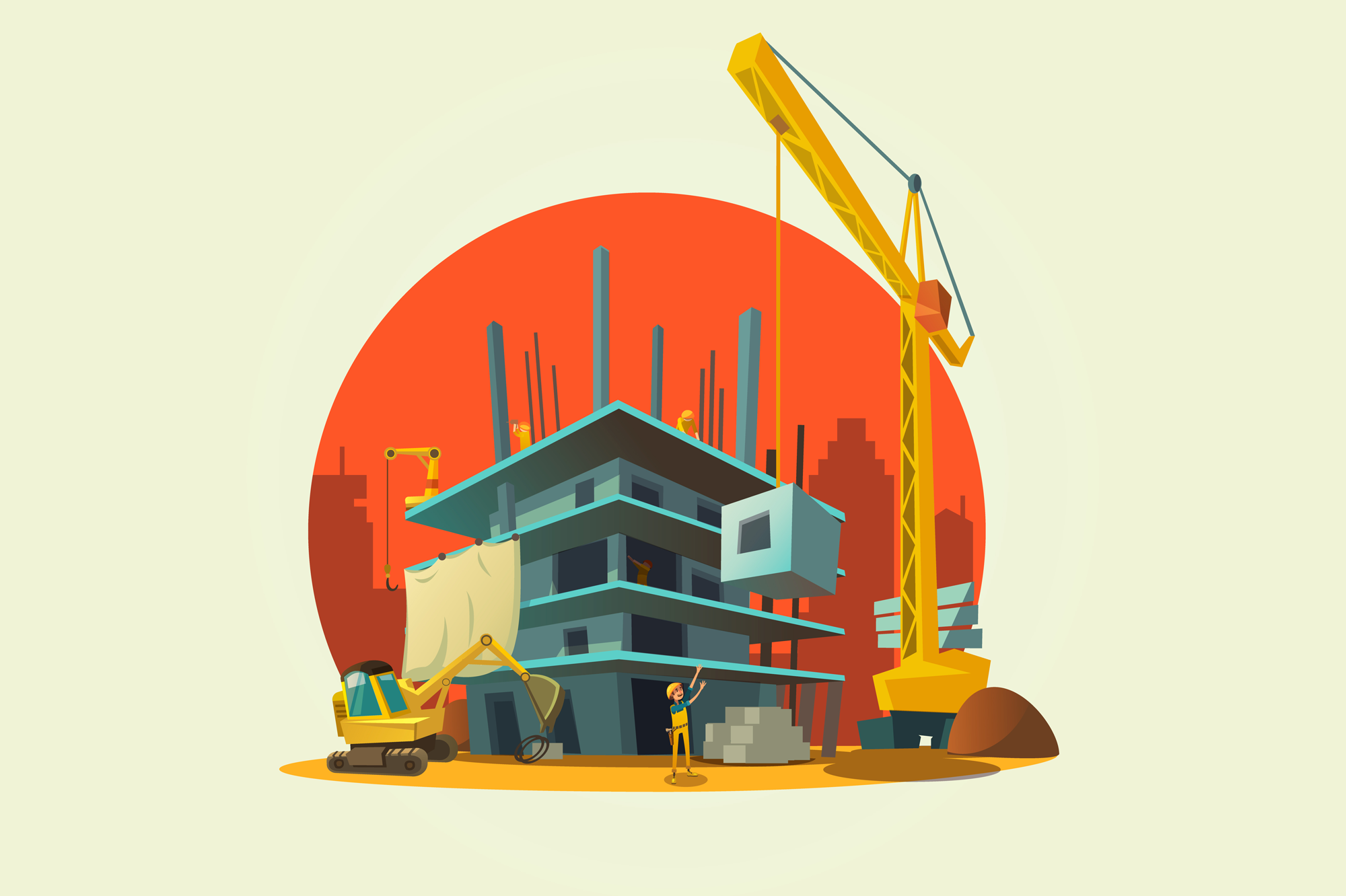 Immutability in itself is widely considered good. First of all, it avoids side effects, and thus makes the code and handling it safer. Personally, I think that it is always worth considering whether the immutability in our particular case is justified. In my opinion, it is seriously questioned by the mutable nature of the entity about which I wrote in To mutate or not – on Entities and Value Objects. This time, however, I will focus on a real-life example and convention adopted there. I assume here that the issue of immutability is known as well as the solution using Builder.

Let’s say then that we want our object to be immutable. So, it would be useful to:

In the first, unquestionable step, we make all our fields final and initialized in the constructor.  But what if:

The solution here is to use telescoping constructors. However, if we still have more fields and these variations, we can quickly see that this leads to a serious mess in the code.

Builder to the rescue

And here comes the Builder and permanently inscribes in our convention of the immutability of objects. The code lives and grows with new properties, and we will from now on, each time a new one is added:

That’s the example from real-life. Our object has 25 properties, and 800 lines of code, just  to handle them. There is no other business logic, no methods. In addition, we live in the world of REST and CRUD, and the HTTP request is directly mapped to it thanks to JSON annotations and deserialization. Later, we still modify the data using Builder. And of course, each object has its own Builder.

What have we done? We extracted a mutable state to Builder, which we use in the code so often yet, but we wanted to avoid mutability. Moreover, we pass it between different components that modify it and we rely on those changes (a real-life example).

Our Builder almost ceases to differ from another, otherwise questioned, Java Bean convention. Instead of setters, we have the same number of methods mutating the state, so-called withers. A significant difference is thebuild()  method, which, unlike Bean, allows validation of the object’s state after mutation. It is worse if, in reality, we do not have any validation there or we manipulate our data arbitrarily (a real-life example).

It is reasonable to ask yourself a few questions:

Going back – now we don’t add telescoping constructors and we don’t make all the fields final. We introduce constructor only for the required properties, we group their relations into various smaller objects, provide only the necessary mutators and we still return copies. Our object can remain immutable without boilerplate code. That sounds easy. And it is worth to keep this in mind before going for any convention.

The question is, how to make such drastic changes if the adopted convention spreads over the entire codebase? How to avoid duplication of code, boilerplate, and at the same time preserve the advantages of Builder, which we are used to:

What if Builder would create a target object in the constructor, and mutating methodswith()  would work directly on it, and thebuild()  would produce a copy of that target object?

Keep in mind that this approach has one major drawback. It assumes that there is a simple and constant way to create a target object with all its required properties known during the Builder’s construction. However, if we have the ability to produce the correct object in different variants, which is what the de facto Builder is for, then we fall into the trap from which we escaped. This issue was solved by telescoping constructors and now we would have to bring it back to Builder itself, which is not good.

What about reversing the above approach and treating Builder as fully mutable data (data object) in the situation when our target object is an immutable one, and making the target as a wrapper for this data – its copy?

The solution seems to retain all the advantages of Builder and avoid its disadvantages.

We’ve introduced coarse-grained constructor with one argument, but that’s the way we actually should start with anyway – to reduce the number of constructor arguments by grouping them into other objects.

We’ve also made a clear separation between mutable data and the immutable target object that cares about most important things – validation and the copy. Our data object seems to remind the Data Transfer Object, commonly used in a layered architecture. Then, the mapping of request to the data (instead of the target object) seems also reasonable.

Even if it is out of domain model scope and lives in the application, and shouldn’t have contact with the target object, we actually could treat both as our (request) model as far as it is about the data. So the transformation, commonly used in so-called Assemblers (fromDto() ,toDto() ), can also be treated as a part of that model:

Ok, but how to set the data fields? Again, with constructor consisting of all the fields? Setters or withers? If it is about mapping JSON request we could just use annotations with direct access to the private fields (with@JsonAutoDetect(fieldVisibility = JsonAutoDetect.Visibility.ANY ).

Moreover, the data fields can be actually thought of as a public and modifiable (which is, of course, controversial) – our wrapper (Target) would ensure their validation and invariability still so we would be safe anyway! Then, we could also enter one method mutator to keep the interface fluent for people preferences:

Finally, leaving aside mapping JSON to model and mixing different annotations on a one and the same single entity, like persistence ones and presentation ones (by the way – which is not good either), we could really achieve immutability in a simpler way. The point is to think about the object and its responsibilities, but not about the data. The correct way would be:

I hope that the above kinda-code is understandable.

That’s all about immutability. If you want to avoid side effects, just deal with copies but not in order to share mutable object. The Builder itself can be helpful in some mentioned cases, like reducing telescoping constructors or generally in producing a valid object in different variants or family of objects. Ironically, the mutable nature of Builder can be also on purpose. That is to provide some context for different providers, where the target object can’t be created right away. Also, think here about some process being performed in steps. Think about it as some kind of Wizard. The valid and complete object is produced (build) on the last step, but until then the Builder is stored. Then most probably it would be good to limit its interface to the purpose of provider or step using some abstraction. Anyway, for whatever reason you use Builder, it’s mutable! So, we have to be careful dealing with it to not fell into the trap of side effects still.