Ship it to AWS the easy way 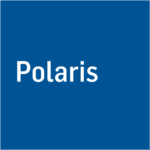 Would you like to boost your Jenkins CI? Learn how to create simple pipelines from Jenkins to Amazon Web Services (AWS) using Job DSL Plugin and how to manage Jenkins jobs from source code! 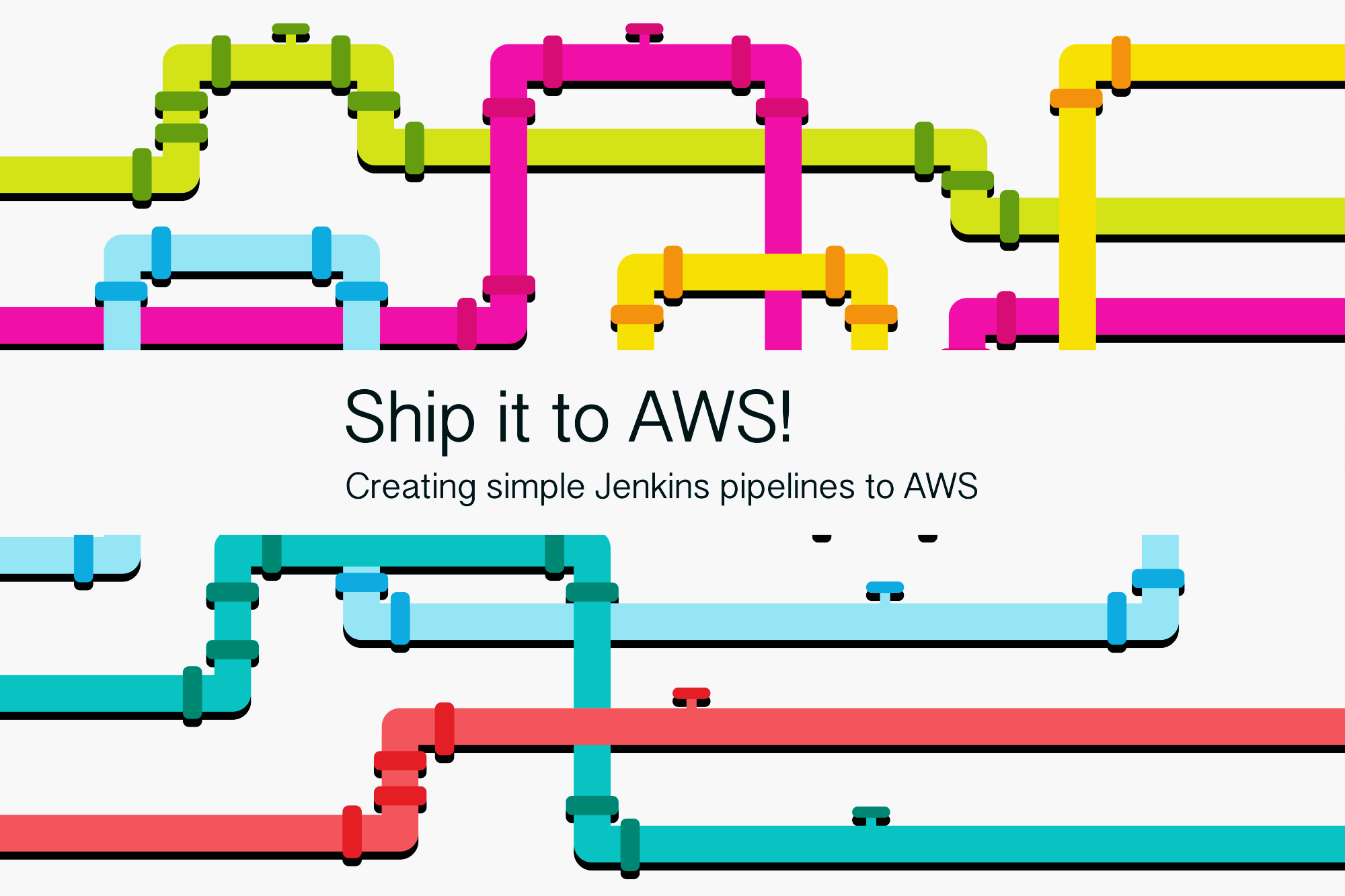 The Jenkins guy is probably the most common open-source automation server in IT. It’s well known for providing hundreds of plugins to support a full process of building software. There are already many plugins for creating pipelines. Since the new Jenkins 2.0 release, there is even a built-in support for the pipelines. But still none of them were good enough for us. What we needed and were looking for was a simple and clean solution for deploying into the Amazon Cloud.

These days Continuous Delivery is the correct approach to creating software. So we decided that we had to figure out our own solution. And the Continuous Delivery approach was especially important now when everything goes into the clouds such as AWS or Heroku. In this article we would like to describe how we did it, hoping you will benefit from our solution.

Why should we care about the pipeline workflow?

Here are just the main advantages:

The job-dsl-plugin which allows scripting Jenkins jobs using Groovy language turned out to be our blessing. The plugin generates an XML job definition from Groovy DSL scripts using GroovyScriptEngine. Additionally, it also solves the important issue with storing job-definitions created in Jenkins.

With this plugin, all job configurations might be stored in a single Git repository in a readable format (Groovy, not XML). So basically everything that had to be clicked before with Jenkins UI, is now a code. There is no need to repeat yourself while creating new similar jobs for each environment like ‘development’, ‘integration’, ‘acceptance’, or ‘production’.

Even restoring all of them, in case of any mistakes or when setting up a new Jenkins machine, is just a matter of minutes. Since a job definition is a script, everything can be done and Jenkins UI is no longer needed.

As the DSL plugin allows you to run any script from the command line, the job definition can be a mix of ruby and bash scripts with any other. Therefore, for deploying on Amazon we utilize the AWS Command Line Interface which gives full access to the Amazon Webservices API. During the deploys we also use AWS S3 for storing temporary packages’ versions, and then Elastic Beanstalk as a full stack environment for our application.

General process of deploying a package from Jenkins into AWS:

Update the environment with the new version on Elastic Beanstalk

In our solution we develop a simple Jenkins’ job which creates new jobs or updates the existing ones whenever it is run. First, it fetches a project with all DSLs definitions from our Git repository. Then the Job DSL plugin processes each Groovy file from a given path. As a result, new jobs in Jenkins are created.

The Job DSL plugin is a great extension and we highly recommend it to every team working with Jenkins. It can be used to create any job meant for work automation and for speeding up the time of creating new jobs.

In our case, it was the pipeline workflow for a remote deployment, but it can also be used for a local environment or local configuration files update. The project presented as an example can be extended with many more features such as removing unused versions, saving successful versions, or running integration tests. For us, it is currently the best solution for doing Continuous Delivery with Amazon and also for managing Jenkins jobs.