Rules that can help you write better unit tests

Have you ever wanted to know what was the result of your unit test and act differently depending on the test result? In this short article I present a JUnit feature called Rules. 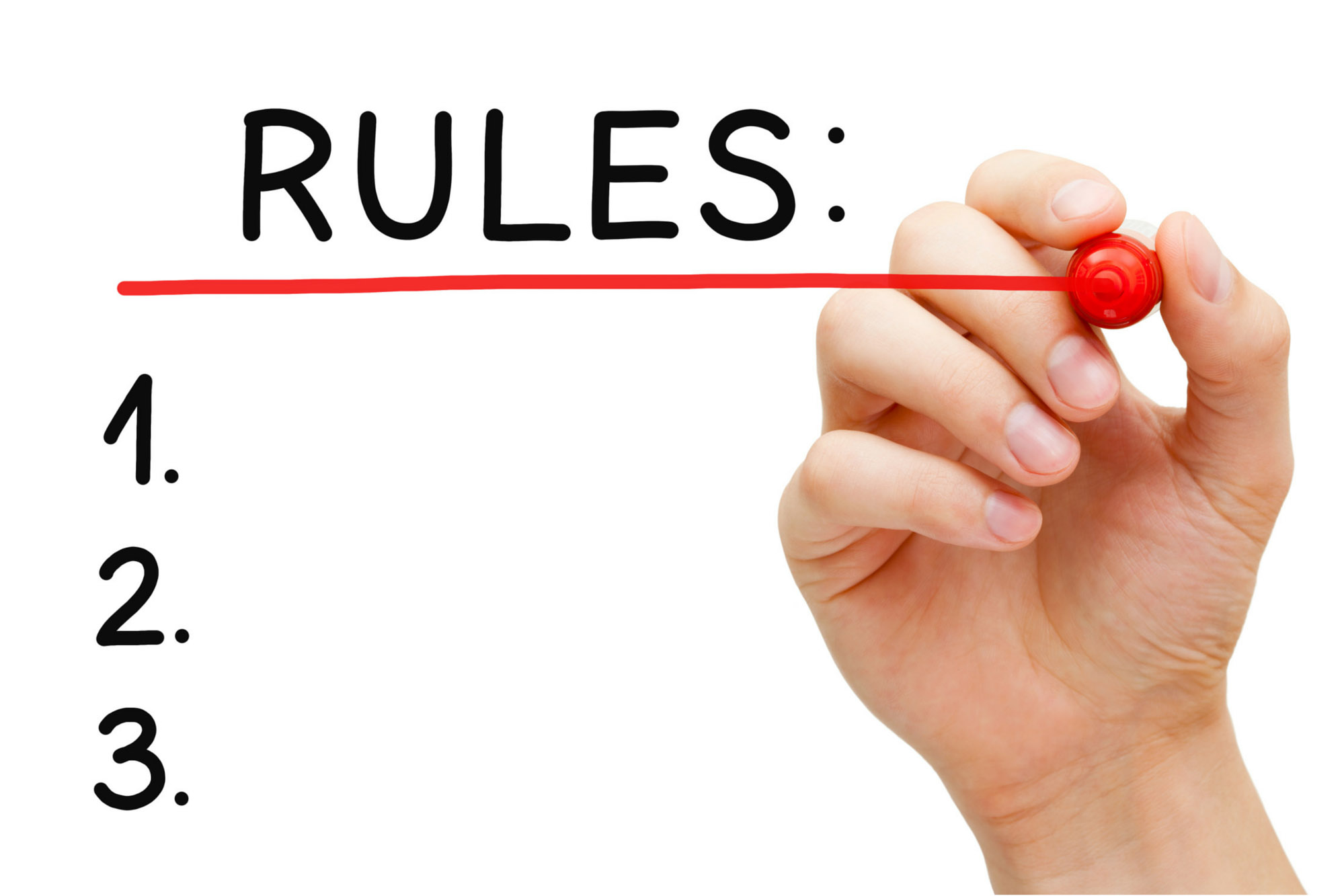 Probably most of us are familiar with the JUnit framework and use it every day. We write tests and execute them. When there are problems we can see them in the IDE Runner panel (as red items) or in the output produced by the CLI tool. JUnit provides a useful set of annotations @Before, @BeforeClass, @After and @AfterClass. Methods marked with these annotations set up and clean the test environment, for example: open and close the database connection, release external resources etc.

But what if we want to know whether a particular test succeeded or failed during test execution? Is there a way to intercept such event and react on it?

Let’s suppose that I want to save a file (for further investigation) produced by the test, but only in case of test failure and delete that file if all is fine.

My first thought would be to introduce a private field to store boolean value which can tell if previously executed test failed or not and test it in the @After method.

This seems to be a non-elegant solution. It is a general problem to know how test ends up. There must be a more sophisticated solution.

And indeed, there is such a possibility in the JUnit framework. A mechanism to which I refer is realized by the @Rule annotation. There you can read more about it. To tell the story short. Rule wraps the entire test execution together with before and after methods, so we can hook up just right after the @After method and examine the status of the execution. What’s more, there are a few convenient implementation of TestRule interface.

Below is a list of the most useful from my standpoint:

Please feel free to copy that code to your IDE and run it.

You should be able to see that output in the console. Please notice highlighted lines. You can clearly see that the appropriate callbacks were called depending on the test result.

In conjunction with the @Before and @After family we can separate test logic from the whole logistic connected with the external resources. This simple, yet underestimated feature of JUnit, gives us more control over our test and helps us keep them clean.