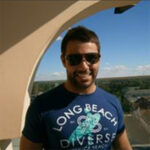 Retrofit is a HTTP client library for Android created by Square. In this post we will cover the new version of Retrofit introduced by Jack Wharton during Droidcon NYC 2015 and what has changed in it. 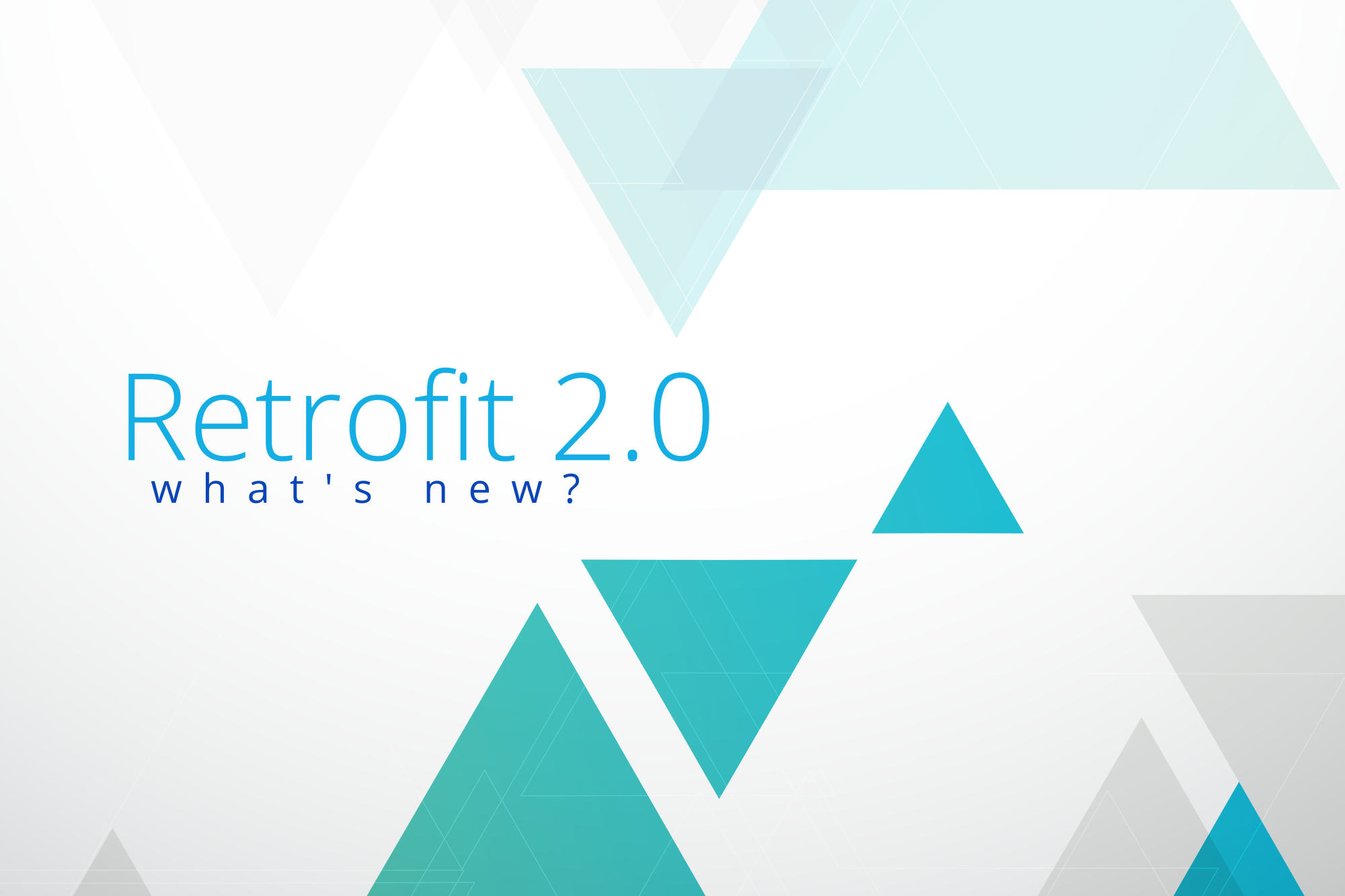 For purpose of presenting Retrofit 2.0 functions we are going to work with API created on apiary.io platform.

Let’s get down to business!

First, we will add a few dependencies to our gradle.build to fetch Retrofit and corresponding tools.

In Retrofit 1.9, GsonConverter was a default option for the RestAdapter but from now on the converters need to be plugged in manually.

After gradle setup, let’s dig into the API with which we are going to communicate.

[GET] http://private-1ab0-adriankremski.apiary-mock.com/notes for fetching notes

Now that we know, what our resource looks like we can define the Note model in Java

All API endpoints must be mapped to a corresponding interfaces in Java, so let’s do this 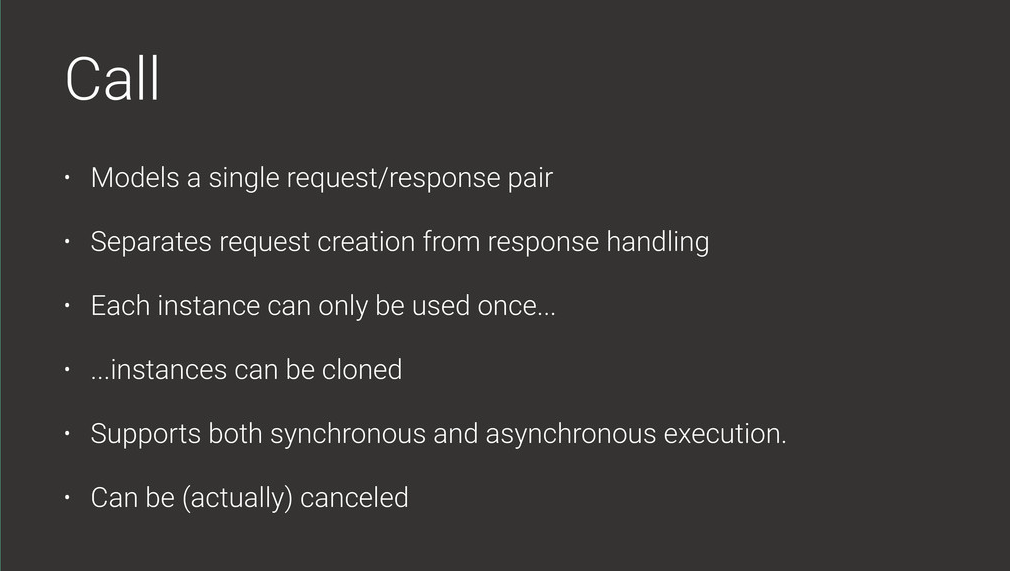 Similar endpoints that can be defined in Java with Retrofit

After defining the NotesService we can finally make some requests.
To do that we will use the Retrofit class (in 1.9 it’s called RestAdapter) to instantiate our NotesService.

Now we have two options to do HTTP calls.

As you can see we have two methods to handle here: onResponse and onFailure.

If the request is successful, onResponse method is called with the response encapsulated in the response variable. In case of a failure, both methods are invoked, (response.body() will return as null but you can retrieve the error body from response.errorBody()).

Overview of the Response class

Remember that each Call instance can be invoked only once. Otherwise it will throw an exception

If we want to retry the call, we can clone it and then execute

Retrofit 1.9 allowed developers to use RxJava for requests invocation. In v2.0 it’s still possible, however it requires some extra steps.

To integrate it, we need a custom CallAdapter mechanism (already available in Retrofit)

Finally, we are ready to integrate Observables with our NotesService