I had 8 years of experience in Java when I decided to start using Kotlin for my Android projects. It happened after I joined the Omni team in Schibsted Tech Polska. Let me tell you what I learned. 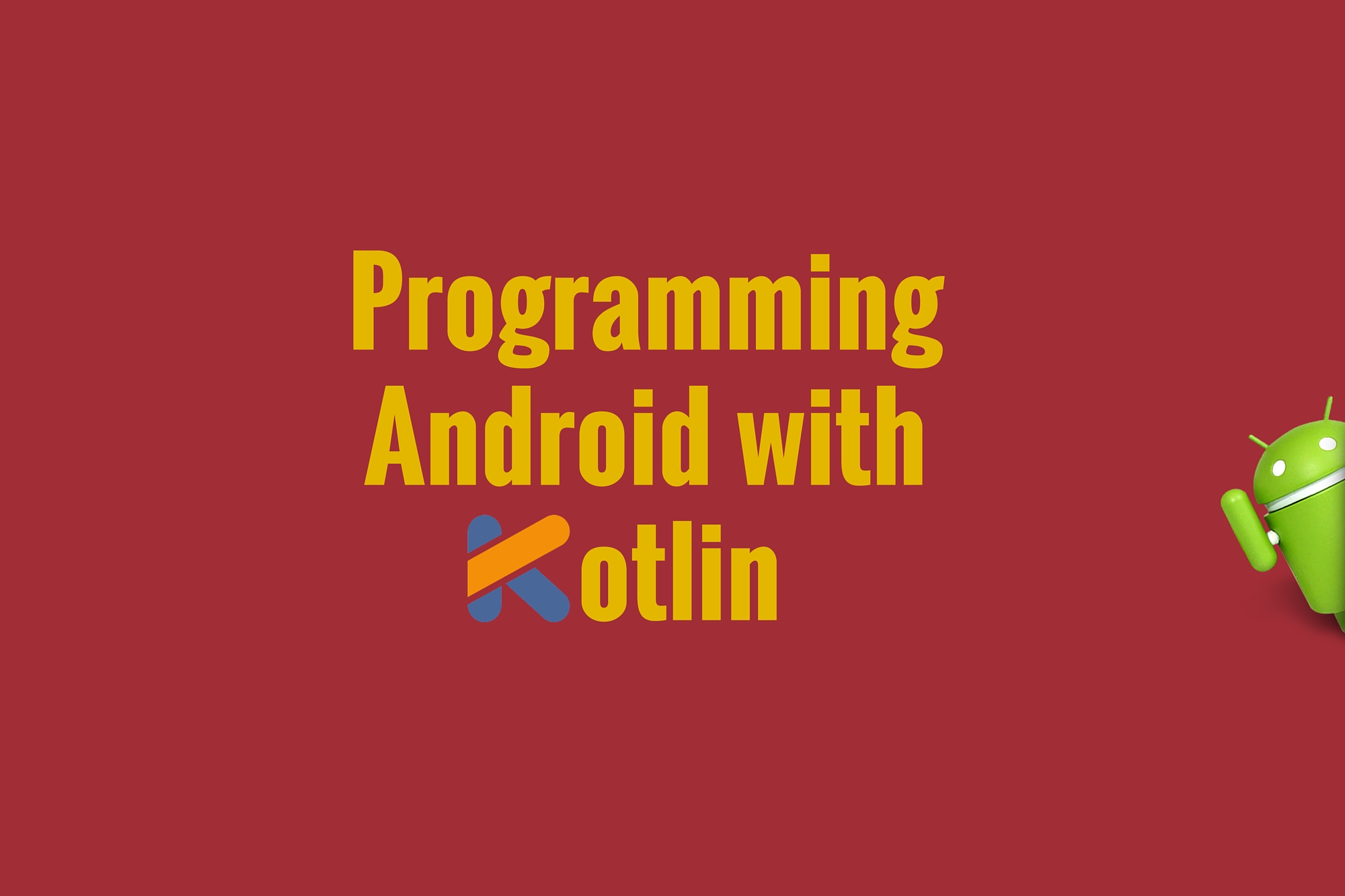 Video: What I learned using Kotlin

For the last few months I have been working with Kotlin and successfully released a new app written with that language in 97% of the app. It was really interesting time, I have learned a lot and in this video I would like to share some thoughts about it.

Some of the points I cover in the video:

In the video I point out an issue about slower compilation time.  JetBrains is working on that. Just after we recorded this video they posted an article about it http://blog.jetbrains.com/kotlin/2015/08/gradle-daemon-support-for-faster-compilation/ and released newer version that actually improve a lot build time.