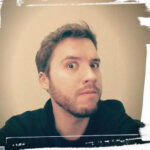 I was invited to Google Test Lab, and I have to say: it’s not much but it’s quite impressive. 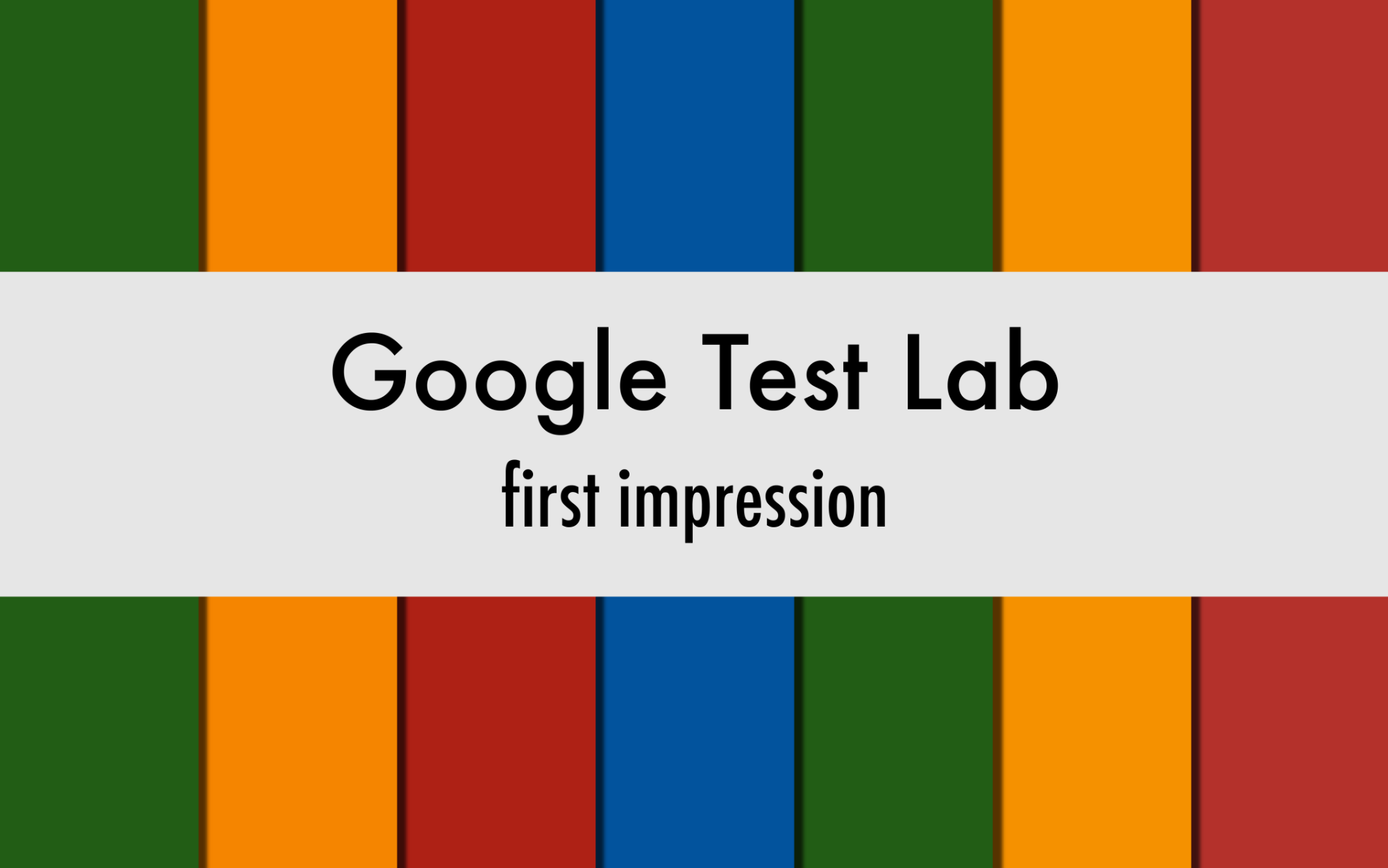 First thing first, you need invitation. Second, you need to upload your APK to beta or alpha channel. Done. No need for writing your own tests, but it will be possible in the future. The whole testing took around ~20 minutes, and after tests were done I got this summary: 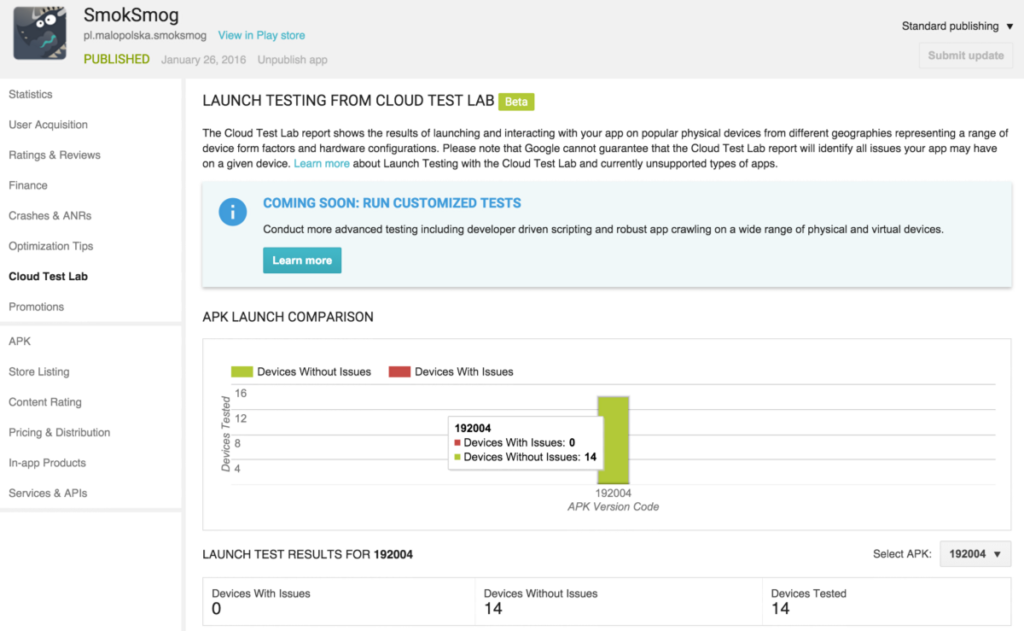 Not much, let’s see whats below: 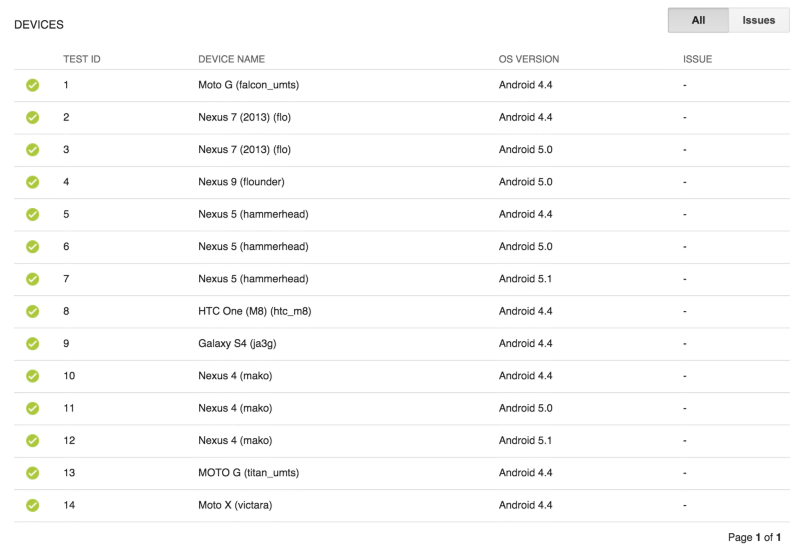 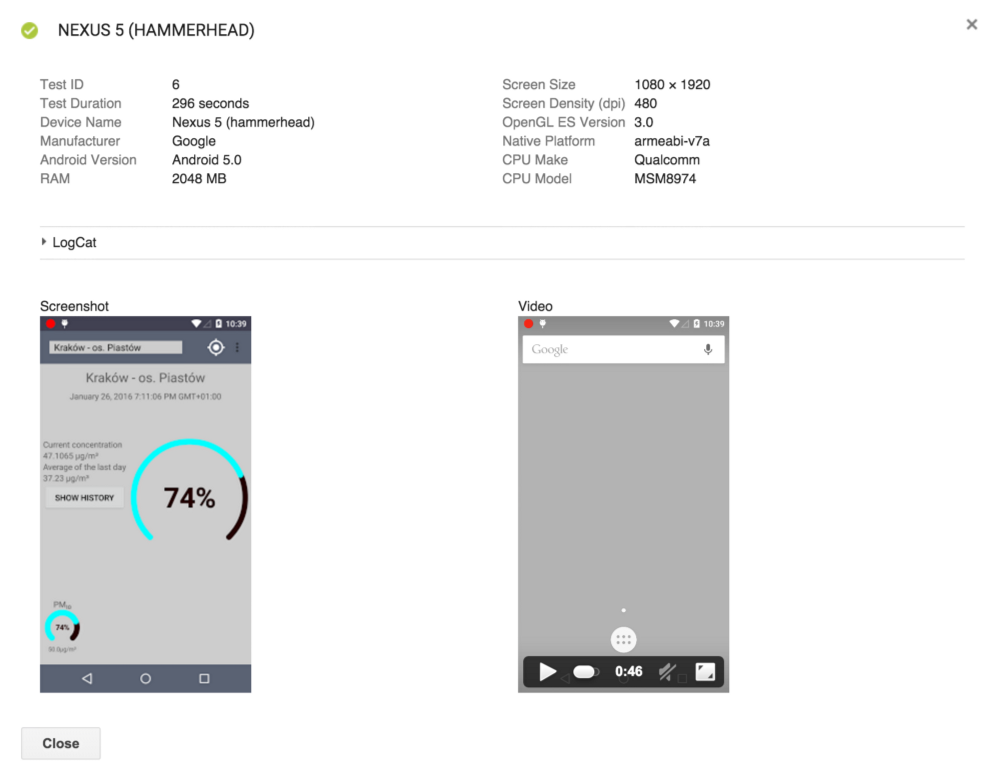 Tests are executed on real devices and that’s very good, we can be more confident about our application stability. The most interesting thing is the video preview from the test. It allows us to see which part of the application was checked during the test:

Very simple preview, low resolution, whole video is under 1MB (it might be higher for tablets) but it’s doing its job. Each device has it’s own video available.

I have to say this is very nice tool from Google since developer has to do nothing except uploading APK to beta/alpha channel and the tests are executed.