We've tried Flutter SDK at GDD Europe. Should you?

During Google Developer Days Europe in Cracow, Poland I’ve tried Flutter SDK. Should you do the same? 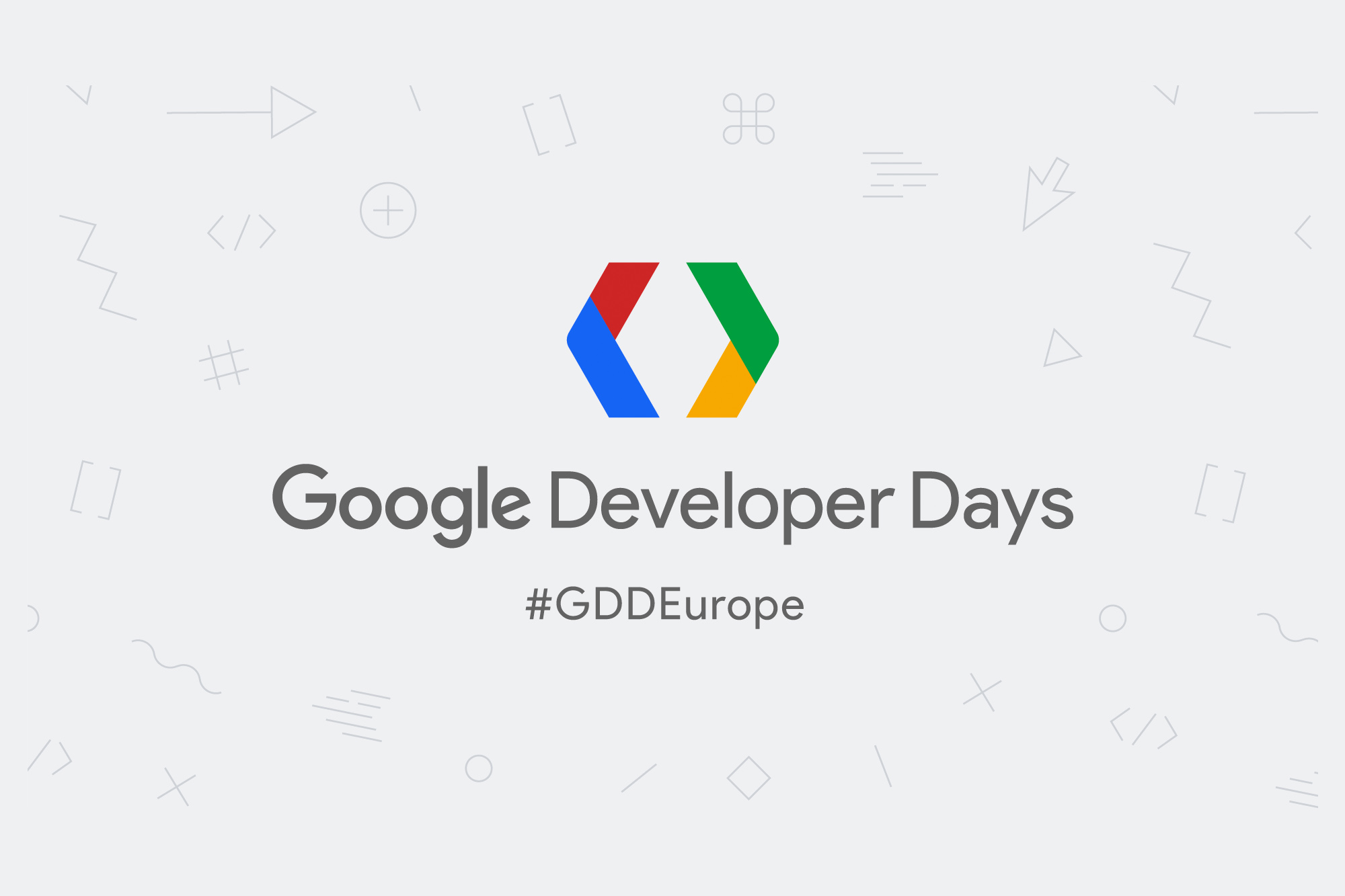 So what is Flutter SDK?

In my own words it’s a new tool for creating mobile apps and what Flutter site says is:

Flutter is a new mobile app SDK to help developers and designers build modern mobile apps for iOS and Android.

Why would I bother?

When preparing for GDD I had this feeling about Flutter that I had 3 years ago about Kotlin. I had to try it out. So I decided to go to Flutter’s hands-on training organised at the end of day 1: Build beautiful mobile apps with Flutter by AMahdy Abdelaziz and David Yang

What have we done?

We’ve started with simple introduction and quickly move on to the setup of Flutter and code lab:

I have to admit it went smooth and I had my first app running really fast.

Flutter is using Dart language. I have no idea about that language at all and to be honest it doesn’t look that pretty but it was fairly easy to understand what is going on in the code.

The best part about this training was the opportunity to ask the creators directly and I had a lot of questions. Next I will write down some key points in a total random order 🙂

How to start with Flutter SDK?

I can’t say that I really started, I barely scratched the surface but I am definitely going to investigate more time into it. It doesn’t mean I will drop Android and my favourite Kotlin. I feel that Flutter is something to keep an eye on. I am not saying it will be our future for sure, it may die quickly like many other things we seen but let’s be open and wait. 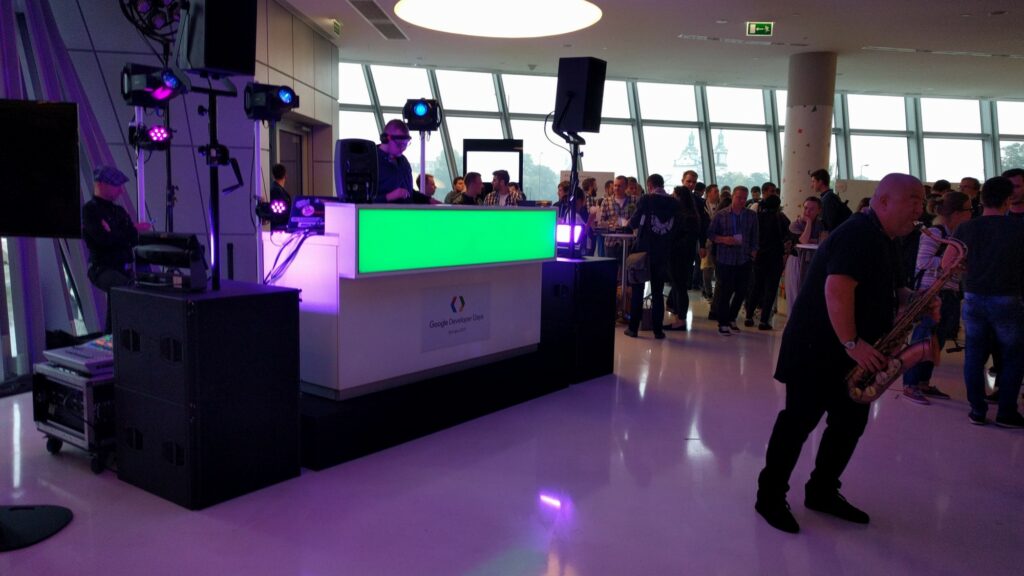