Design Ops... what do you mean? - Schibsted Tech Polska 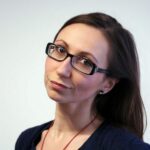 Once in a while, we come across a new, “hot” UX thing. 2017 was all about Product Design and UXD being more “Frontendish”. Nowadays it’s Design System getting popularity all over the Internet. But when you go deeper, you can come across “DesignOps” and it will confuse you as hell. It did me at first. 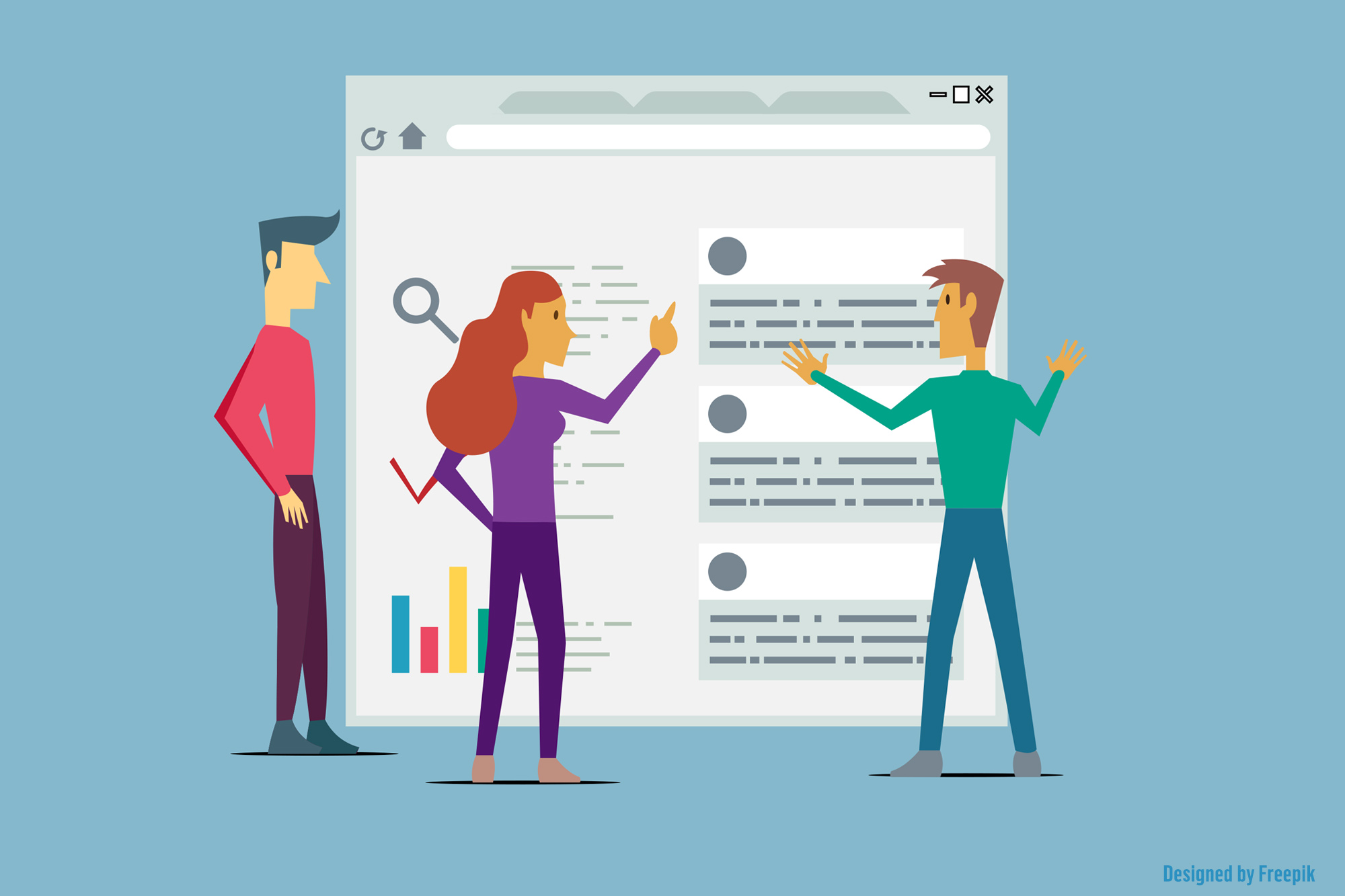 How did DesignOps happened?

IT jobs have this sinusoidal way of being. First, we were webmasters. Next, it was a web designers or web developers. After a while, job started to divide more, giving graphic web designers, usability specialists, frontend developers, backend developers, fullstack do-it-all-at-once developers. Suddenly, we have UI, UX, Motion, Interaction, Visual designers, Information architects, and so on. So many positions, so little money.

After the UX Big Boom, business started to merge positions, inventing hybrids such as UX engineers (designers with some frontend skills), Fullstack Designers (more known as “the Unicorn”) and Product Designers (because it sounds cool and can mean literally anything). And out of nowhere DesignOps appears.

DesignOps might sound like a buzzword, but it will probably stick for a while as a bridge (and roof and stairs) between designers and developers. Maybe not always as an individual position but surely an important role in a Design team.

To fully understand who is a DesignOps, we should do a brief explanation on what the design system is, and how these two are correlated.

In short, design system is a holistic way of creating a visual language of a product. It contains style guide, pattern libraries, accessibility and usability guidelines, even omniplatform integration guides. As a single source of truth, design system makes designing and developing flow much faster. It gives a chance on focusing more on users and spend less time asking what size should the margine be. As Nathan Curtis said:
*”A Design System isn’t a Project. It’s a Product, Serving Products.”*

What does DesignOps do?

With this whole, complex environment it becomes clear, there is a need for someone who maintains this area. DesignOps role is wide and covers many different areas, which requires a variety of skills. His main tasks are:

He has to get into both designer and developer shoes to connect these two worlds in the best possible way.

Why every design system needs DesignOps?

DesignOps role is beyond the maintenance of the system. He should be responsible for all activities in the design area. And it doesn’t only mean technical things and tools.

Probably the most important task of DesignOps is to set good channels of communication between designer and devs. By doing this, DesignOps give designers an empowerment to be a part of process after the strict design phase is done. By creating the ecosystem that supports designers, they help to sustain the working design system.

With the increase in the popularity of design systems approach, the need for people who will be able to support a given system or environment is also growing. Because DS is never finished, it needs a keeper whose task will be to constantly develop the system, adapt it to current user needs and ever-changing technological requirements. As in the case of a garden – a gardener is needed to watch and nurture the garden if he want it it to last.