Cool android libraries to speed up your development

Do you know what is among the best things of Android development? It is Java based and extremely popular. Our community is awesome and there are many great libraries popping out every day. 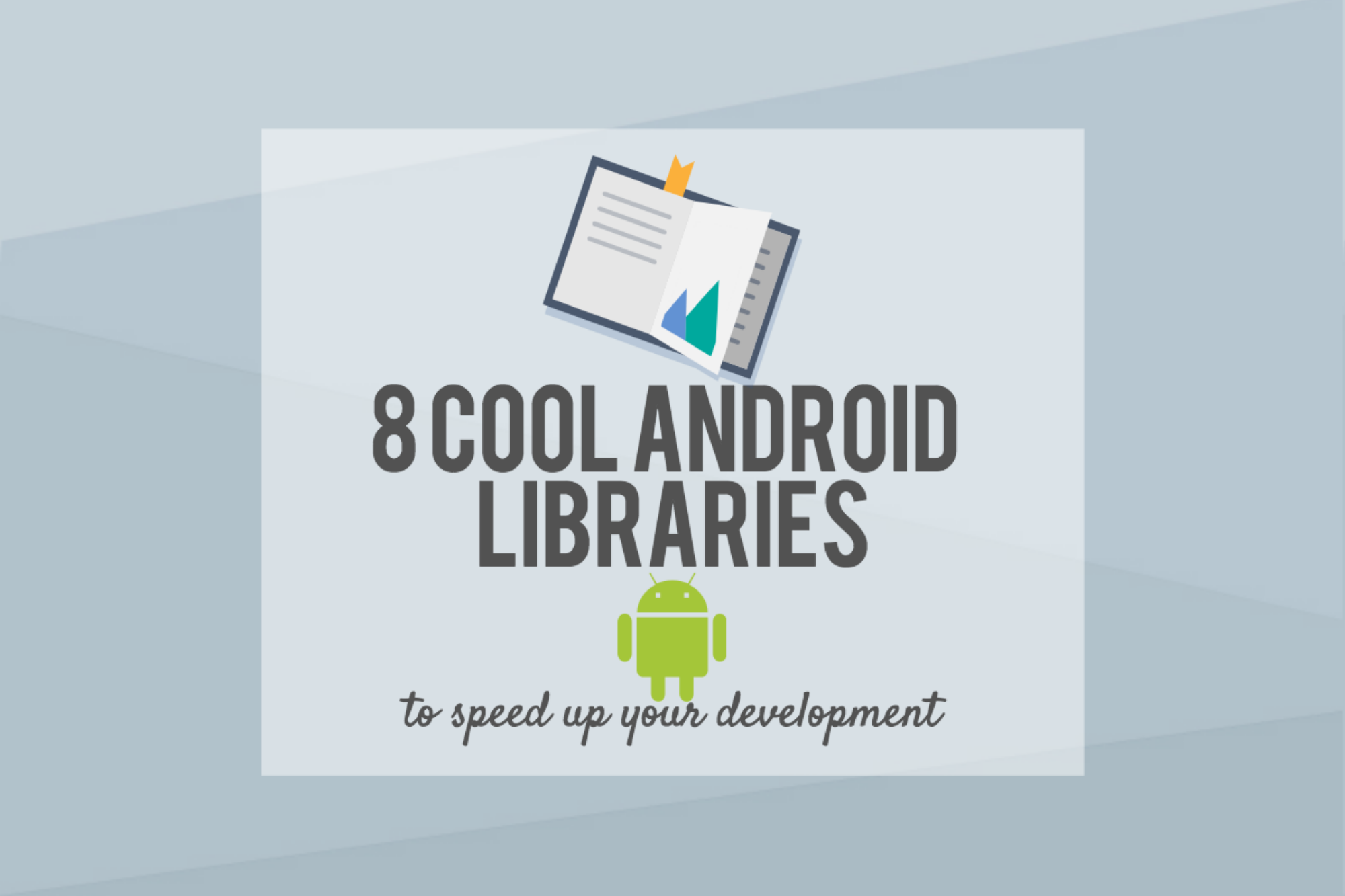 It is hard to keep track of them. One thing is sure – libraries are making our life much easier and our apps much better. You don’t have to know everything, but if you know where to find it, you’re half way there.

Square libraries: my favourite ones!

There are a couple of open source projects I use on daily basis in almost every project I start. I would like to give them some attention here.

I will start from libraries produced by  Square company, my absolute favourite. They share so much amazing code that it is hard to describe. If you are an Android developer, sooner or later you’re gonna stumble on some of Jake Wharton and his colleagues’ work. They make the Android community a better place.

Ok, enough Square for now. Let’s not let them have all the fun. To the others:

This is it for now. I don’t wan’t to swamp you with the information and also spoil all the fun.

Stay tuned for another part of the bundle and happy coding!