Can we really forget about handling activity recreation after locking the Android device screen orientation? I’ve been asking this question for quite some time. 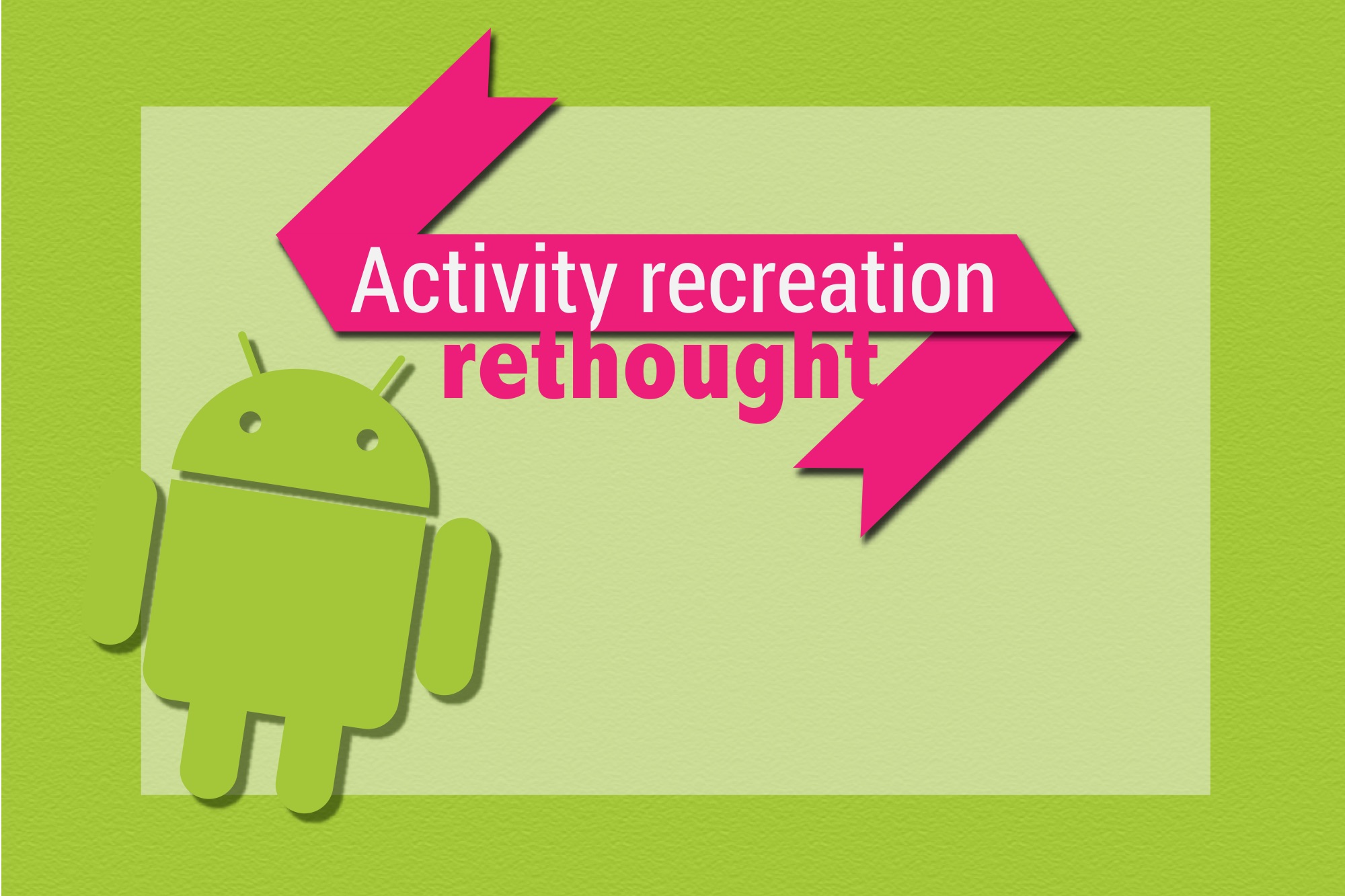 And it took me a while to find the answer. Back in the days I was repeating after others, also not very smart developers, something like this: “Let’s lock the activity orientation, we’ll save a lot of time handling its recreation”. 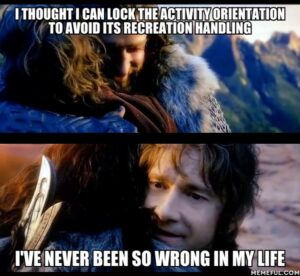 If you start your project with such assumption, you’re going to have a hard time looking for NullPointerExceptions later on. 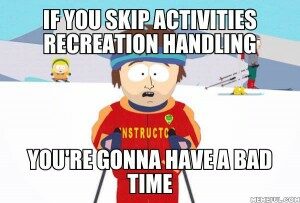 Unfortunately the infamous Activity recreation has its place not only on the screen rotation. Sure, this is the most common case but there are others. I can point out two of them:

Remember, if you need to simulate the activity recreation without having rotation enabled, go into developer options on your phone and look for “Don’t keep activities” checkbox. This will cause Activity destruction when you enter the background or even open another Activity.